Plans are in for a small block of flats on an area of land to the rear of Eltham High Street.

The proposed block is situated behind 92-94 Eltham High Street and currently a small private car park accessed via Passey Place. A public path runs alongside. 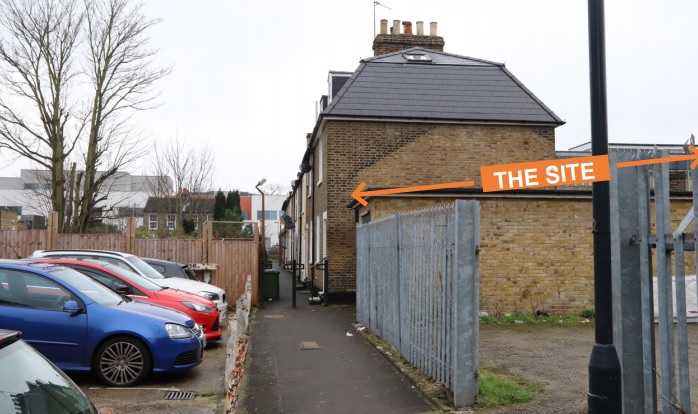 New homes here will improve the experience for pedestrians heading off the High Street between Boots & WH Smiths. 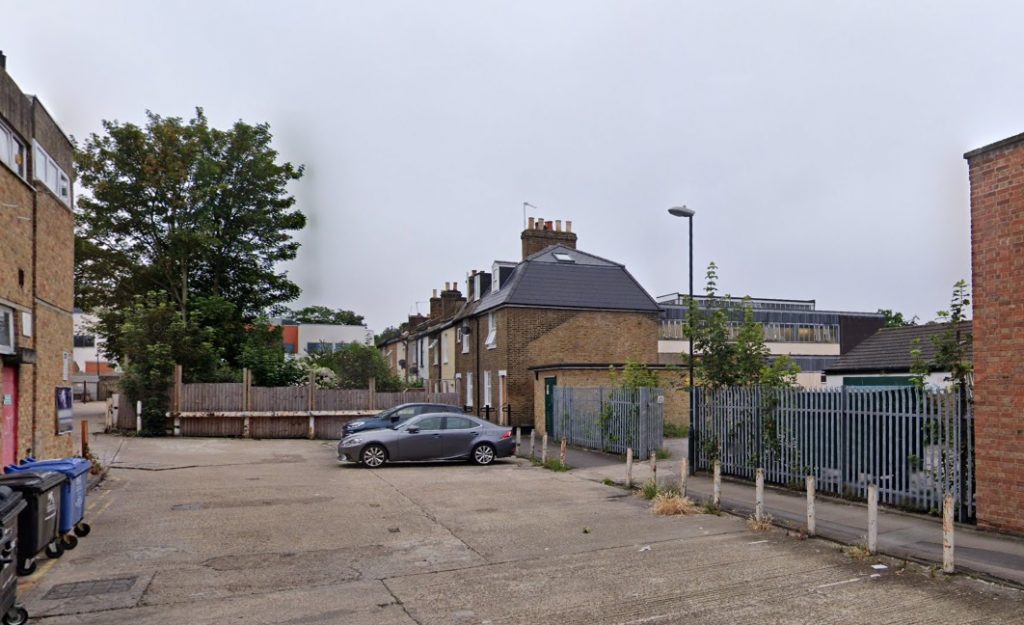 Car park behind fencing on the right

The path is currently pretty gloomy and isolated when heading from the High Street towards existing homes. 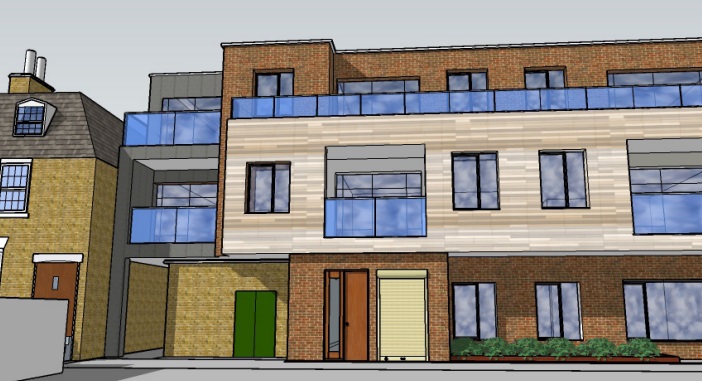 New flats next to existing homes

Eight flats are proposed in total. While not a big development, numerous infill projects such as these have increased resident numbers across a number of High Streets in recent years.