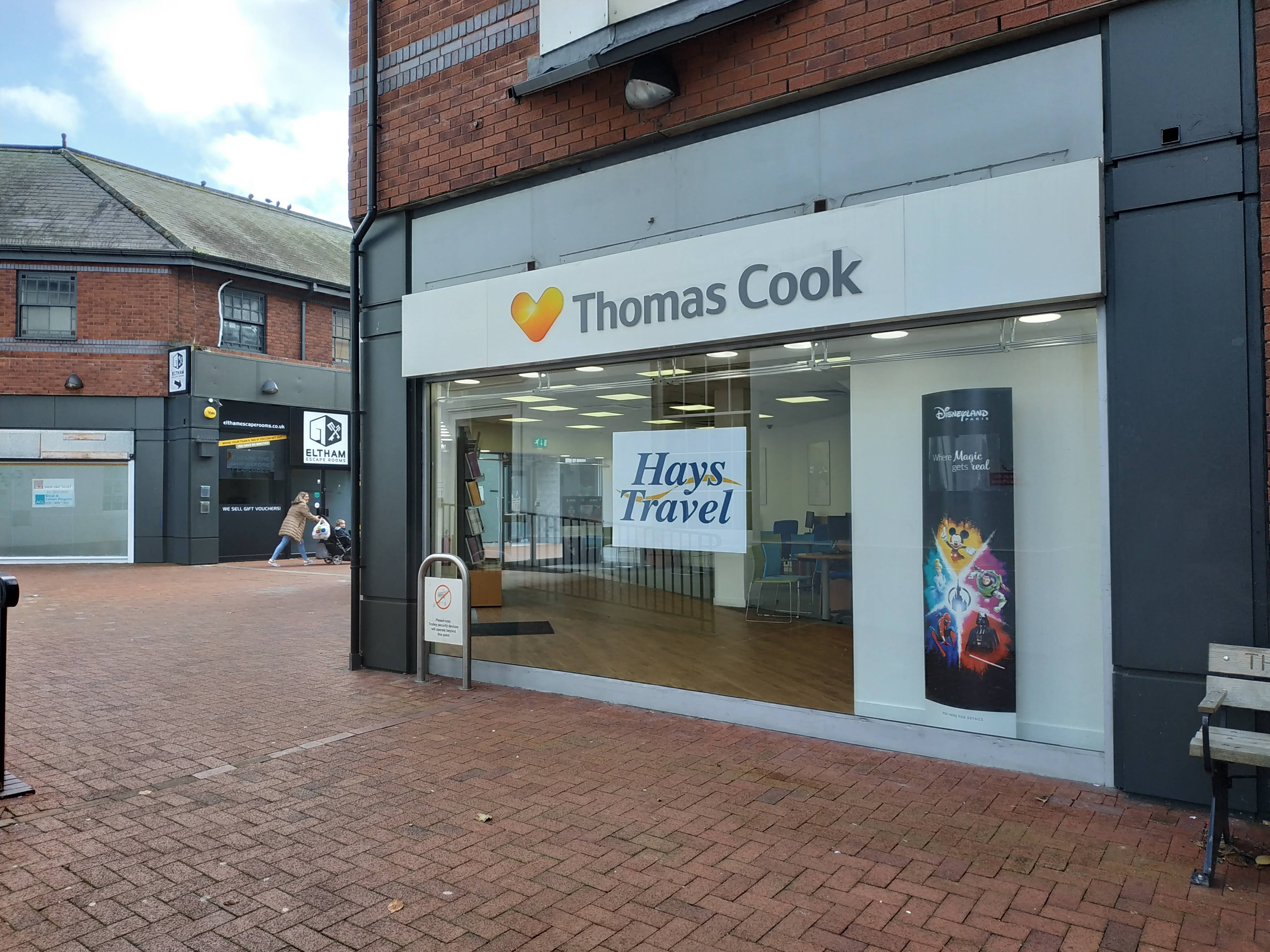 The Thomas Cook store in Eltham has reopened as Hays Travel after the company bought assets of the bankrupt former travel agent.

Whilst this was announced a few weeks ago it seemed Eltham was lagging in reopening and I wondered if this branch had made the cut. It’s located in a passage leading to Sainsbury’s off the High Street with a number of empty shop units. Bexleyheath also seemed to reopen sooner.

But anyway, it has now reopened though Thomas Cook signage remains.

Hays Travel paid administrators £6 million for 555 sites – which isn’t a lot of money.

According to The Guardian, “As of 14 October, the official receiver said 8,156 Thomas Cook staff in the UK have been made redundant, 89 have left voluntarily and 809 have been retained during the liquidation process.”

Hays Travel aim to employ up to 2,500 staff – though each branch is only guaranteed for six months, and Hays only made profits of £10 million last year. Not huge sums for a company undertaking mass expansion.

But good luck to all staff and branches. At least there’s some welcome breathing space. 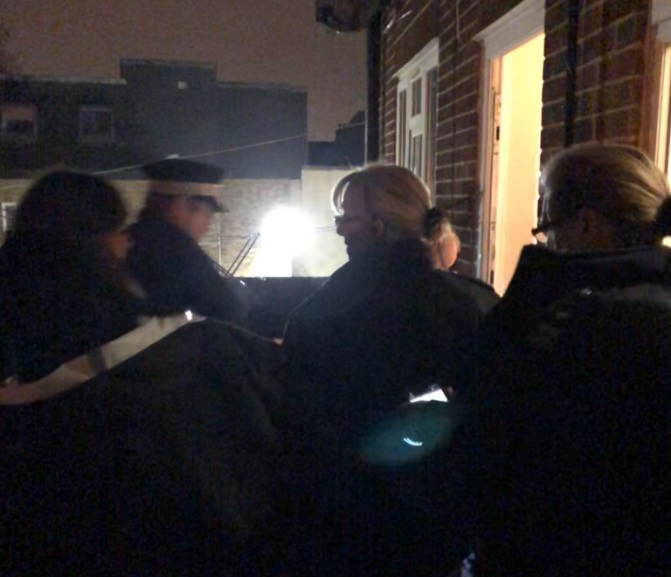 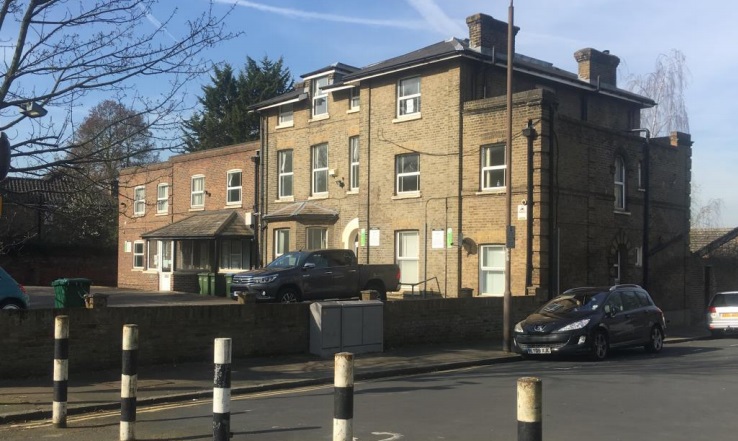 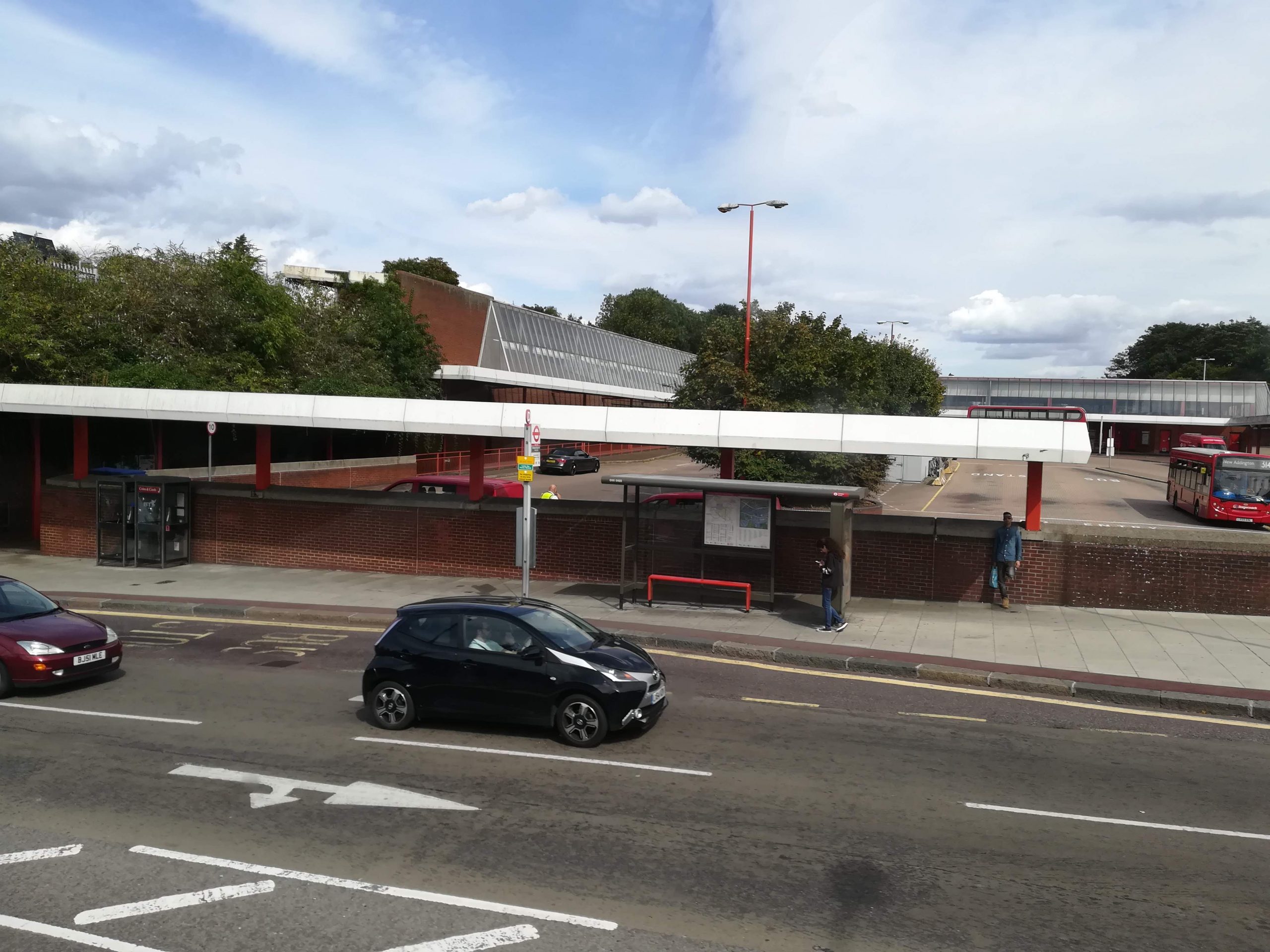 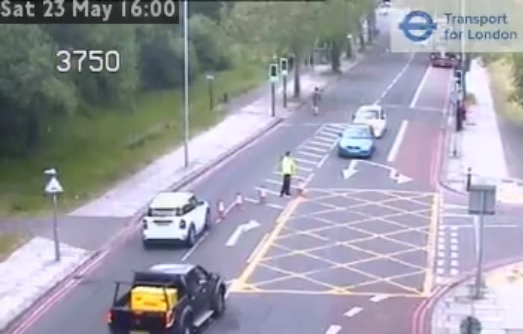