Police made 18 arrests in a number of pre-planned operations across Greenwich borough on 1st May.

For those who contacted me asking why police horses unusual areas, this probably answers that question.

Despite the following police statement, Abbey Wood estate shopping parade at Eynsham Drive was part of the operation.

Last Friday, with colleagues from Met Taskforce & special constables   we worked with Royal Borough of Greenwich in Woolwich Town Centre & Thamesmead in an operation to disrupt, deter and detect criminal activity within these areas.

This resulted in 18 arrests and a number of weapon seizures.

The arrests were for a number of different offences including possession with intent to supply controlled substances, possession of an offensive weapon, possession of a bladed article, handling stolen goods drug drive & assault on an emergency worker. 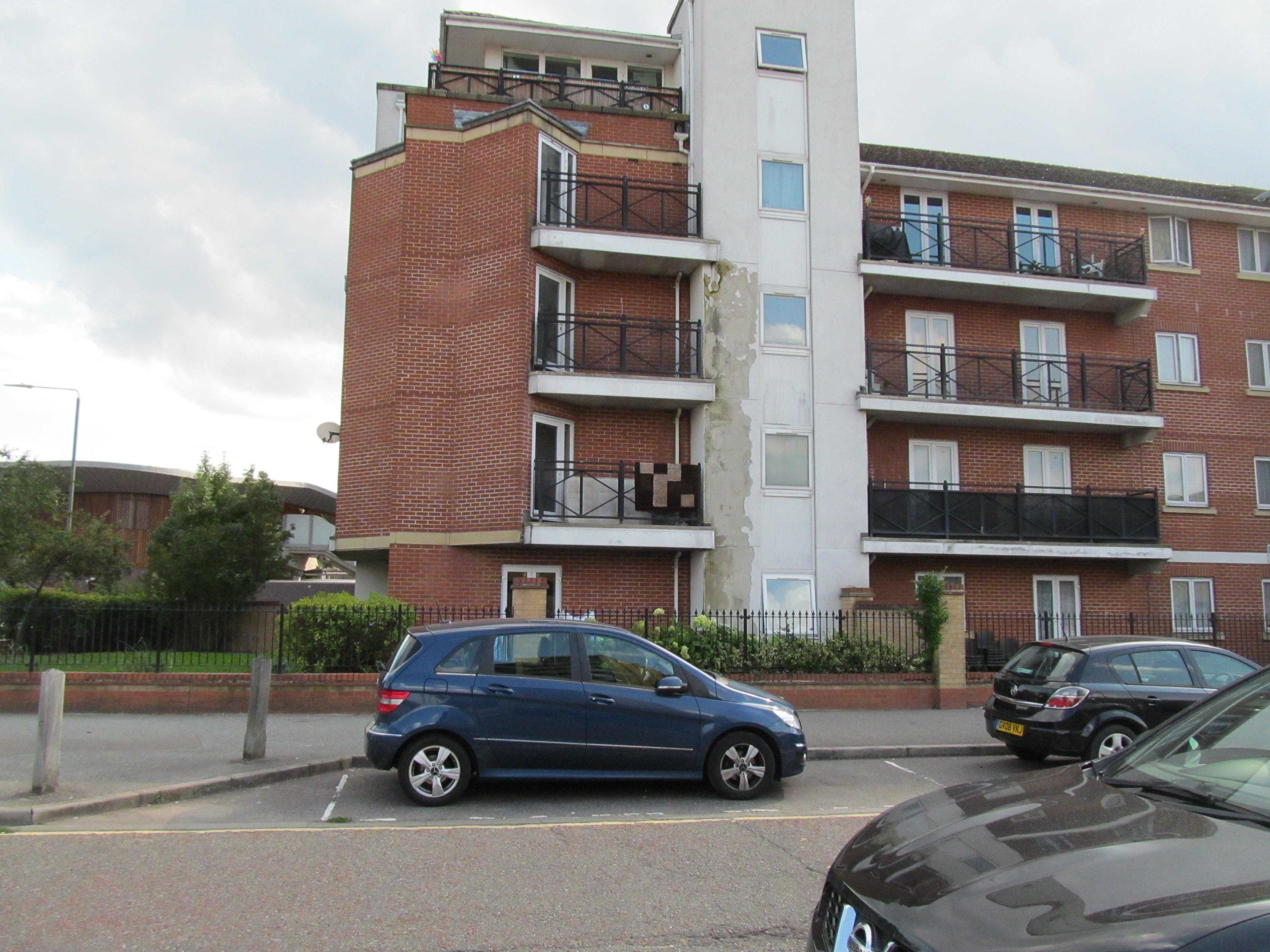 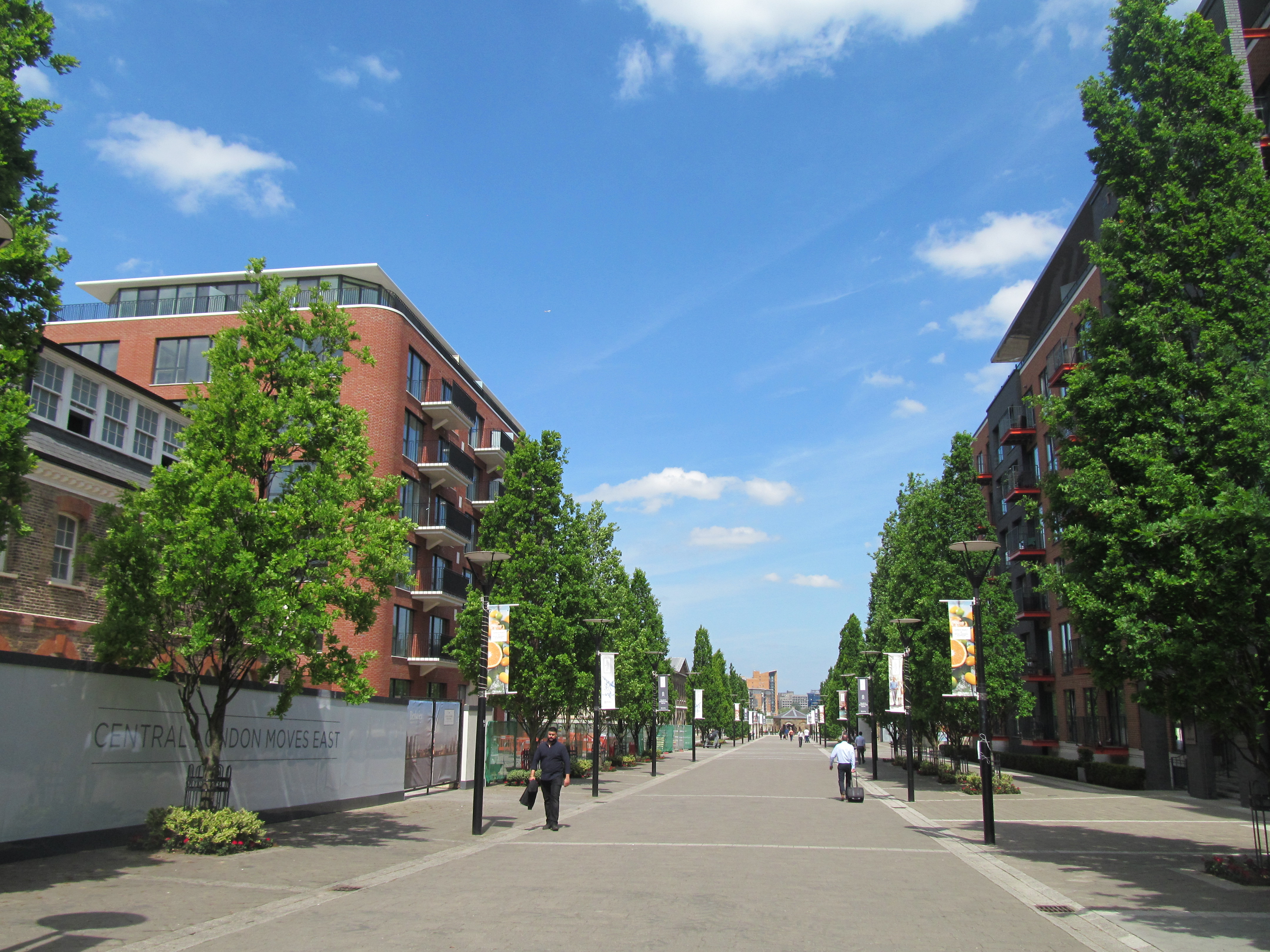