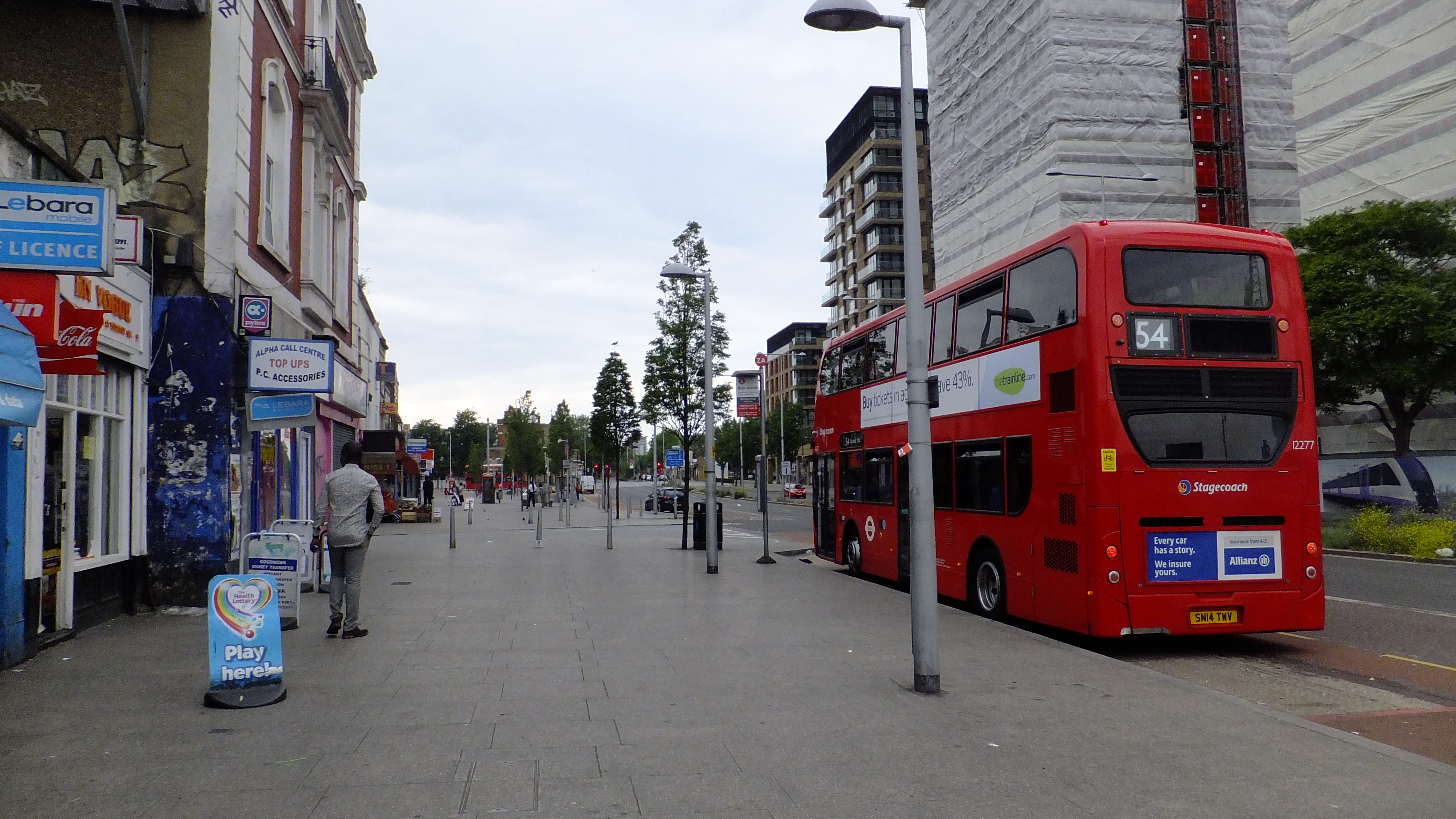 A story on Press Gazette reveals that News Shopper’s owner Newsquest is seeking to install a paywall and charge people to read stories once they reach a set level per month.

The article states Newsquest will look to charge £4.99 per month with readers asked to register after reading 20 articles per month and subscribe after 40.

In previous years the company has came in for criticism for reducing front line staffing numbers. Their former editor was removed in 2019 and described it as “undignified and unpleasant”.

Despite this it benefits from licence fee funded journalists and has asked for more money to be spent assisting the company. 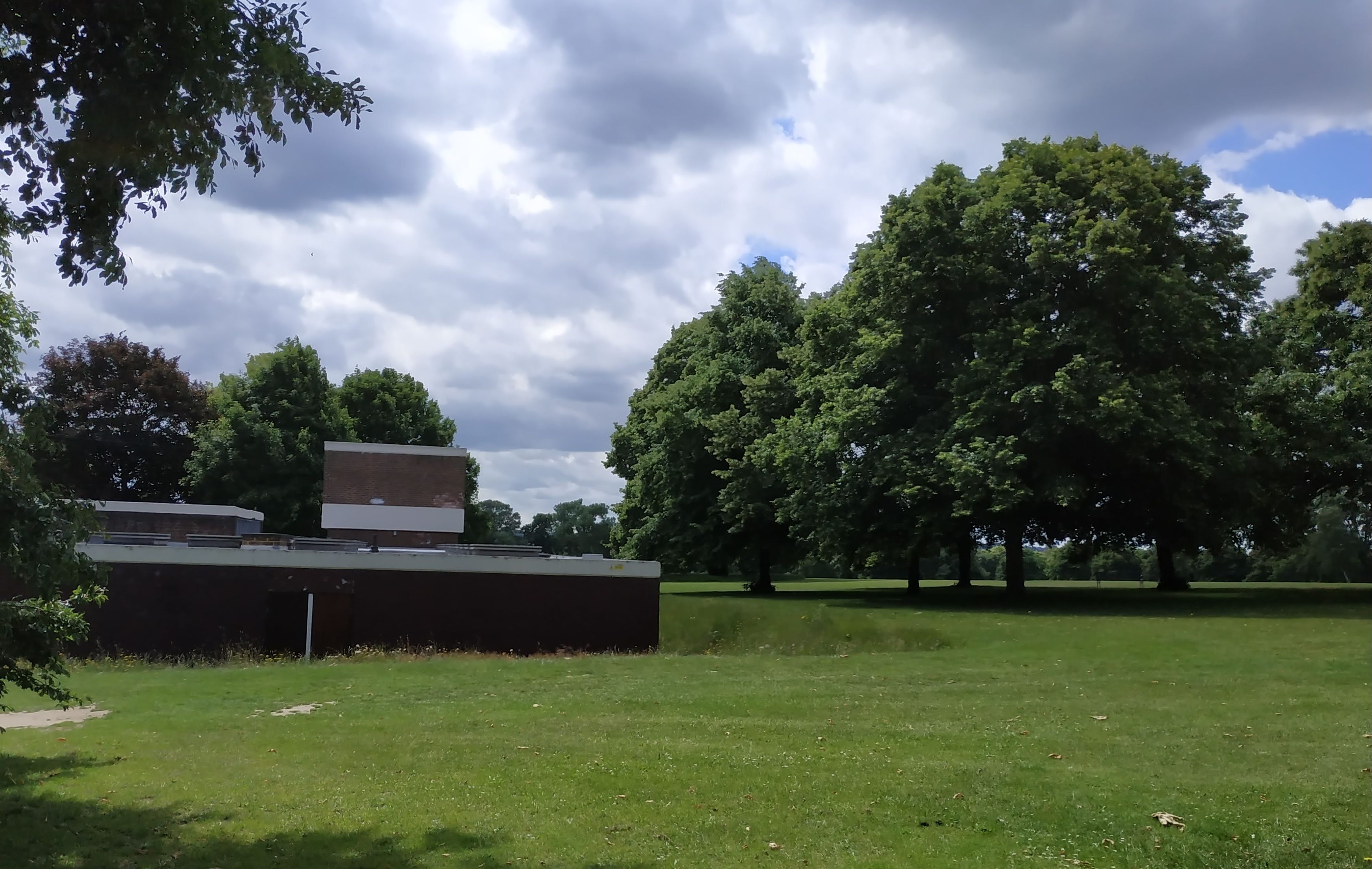 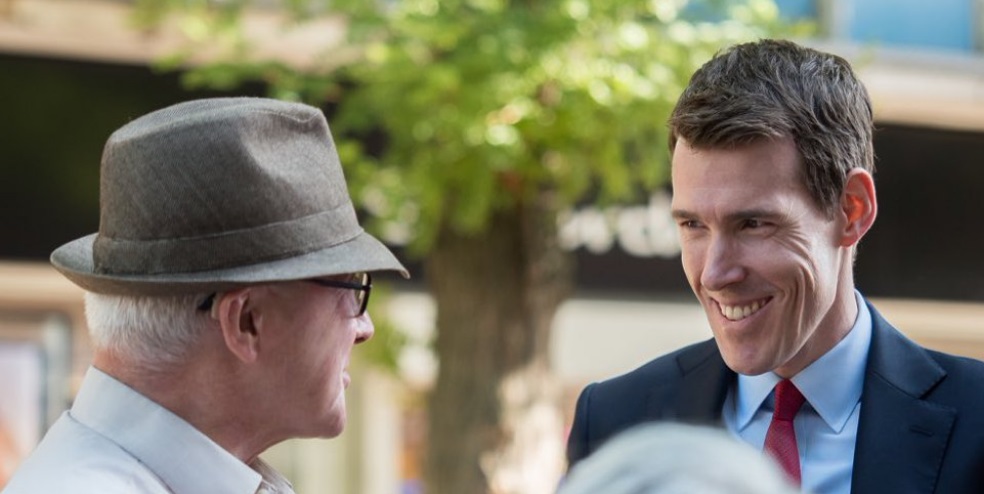 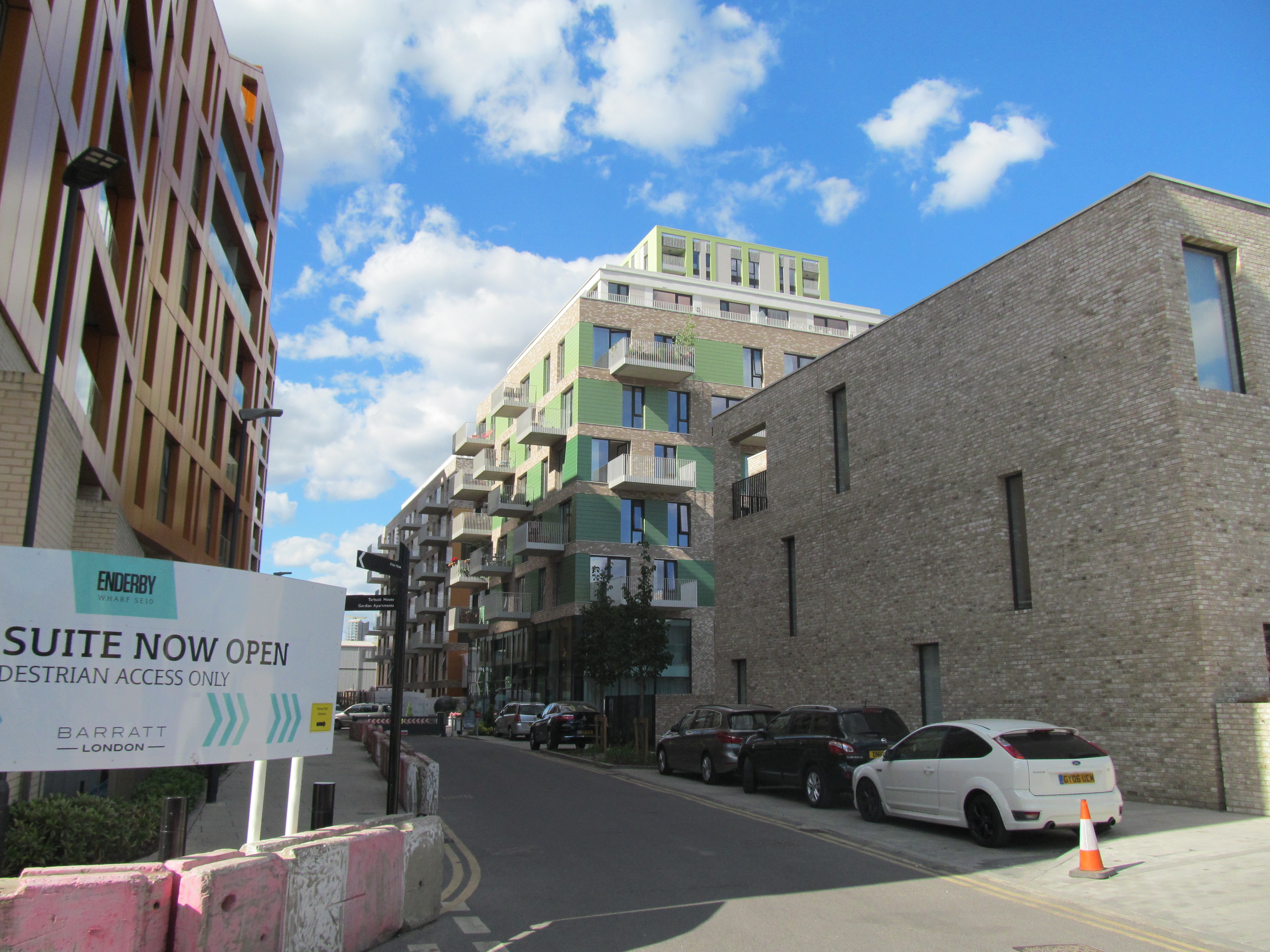