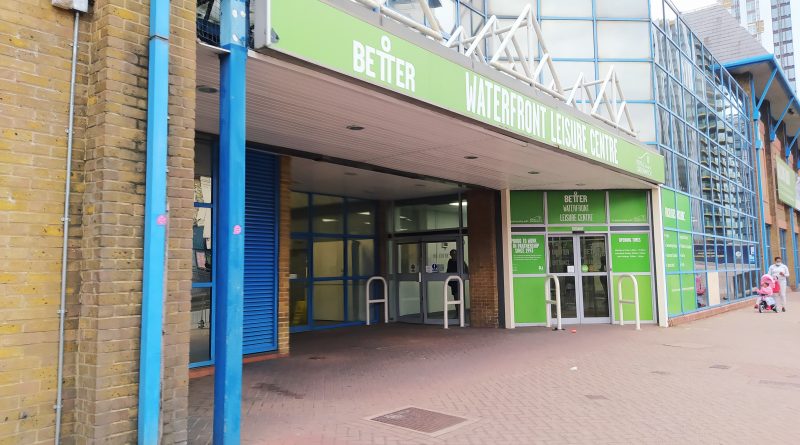 A new report into Greenwich leisure services and libraries makes clear the pressures facing services during the pandemic.

Since reopening this spring on 12th April, usage in mid-May had reached 65 per cent of 2019 levels.

Services are operated by Better – the brand name of Greenwich Leisure Limited – and were already in a difficult environment in recent years.

Woolwich leisure centre’s move to a new location on General Gordon Square is around five years behind original projections, and it lost its car park in a 2007 deal to sell land to Berkeley Homes.

The centre saw a overhead pipe fall into the main pool in February 2020 which necessitated closure. The report for councillors doesn’t mention that.

Reports for councillors are often selective in what they report, which requires councillors to do their own research into what is really happening. This safety failure would have caused a loss of trust among some. In addition, the Greenwich Centre being house in a building with flammable cladding couldn’t have helped customer reassurance.

One example of a lack of information is what is happening with Abbey Wood library. Plans were revealed for an upgrade more than two and a half years ago. There is no update on this project. 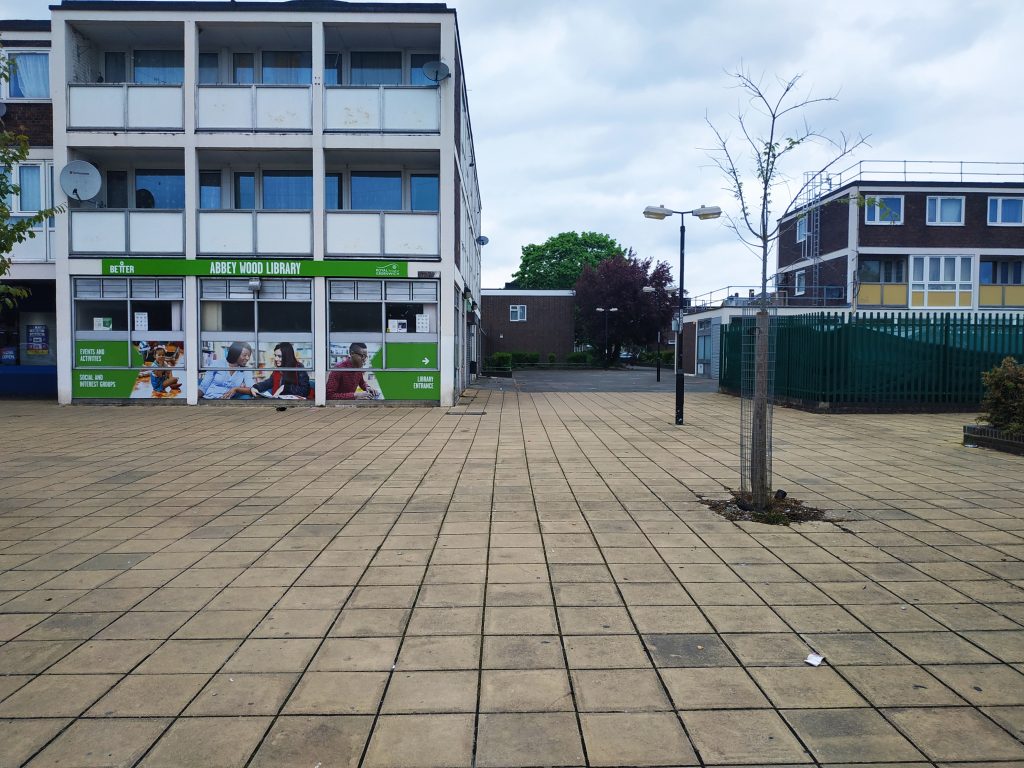 During lockdown £1 million was spent by GLL and Greenwich Council in both repairs and upgrades in Woolwich. It’s the second spend needed after the centre should have originally closed.

For some years now low-cost gyms have contributed to declining membership at leisure centres. GLL have taken some belated measures to compete such as £5.50 first month membership.

Other measures stated in the report include:

• Free access to Better at Home digital membership
• Free fitness taster classes for all residents (whether members or not)
• Free junior gym sessions for all young people with a paying adult
• Thousands of free family swim vouchers for families entitled to free
school meals
• Hundreds of free family sports packs for those entitled to free school
meals
• Membership discount for existing concessionary members
• First month from £5.50 offer for new customers
• Give It A Go scheme pilot including membership discount for inactive
residents
• Hundreds of low-cost / free spaces on sport and activity sessions in
parks, community centres and estates – including the Royal Borough’s
first Virtual Marathon

It should be noted again that when reading reports from council departments for councillors you need your scrutiny feelers turned up. They generally tend to go big on the good news and overlook – or ignore – the downsides.

While good work has been conducted in the community, the report doesn’t really give an idea of how sustainable plans are in the mid term. Better were struggling in Greenwich long before the pandemic – which has caused further hardship.

There’s little here on finances and mid-to-long term plans. Closure plans in the past have only been revealed hidden in other reports, as covered on this site in January 2020.

Events and groups moved online including story time for children and knit and natter groups.

Usage of e-books increased, with the report stating: “Use of our expanded e-resources also hit record heights, with more than 157,000 issues from April 2020 to March 2021, an increase of 242% on use in the previous year”.

The well used Eltham library saw an upgrade, which featured “new furniture, desks, and new carpeting throughout. In addition, the children’s library has been moved into a larger area at the heart of the library, adjacent to the Enchanted Garden, a creative space for children that was designed to enable them to stay and play longer in the library.”

Another initiative is lending “footballs, rugby balls and basketballs from local libraries. The programme has been developed in partnership with the charity, Alive and Kicking.”

“In supporting and widening IT and digital opportunities, the Library service has purchased a number of tablets which will be lent to families and to mentors working with children. Greenwich Libraries are working with DG Cities who will be launching a similar tablet service as part of its
Community Champions Digital Projects with Public Health.”

While leisure centres have given a number of visits since 12th April reopening, the library service has not.

The report can be read here. 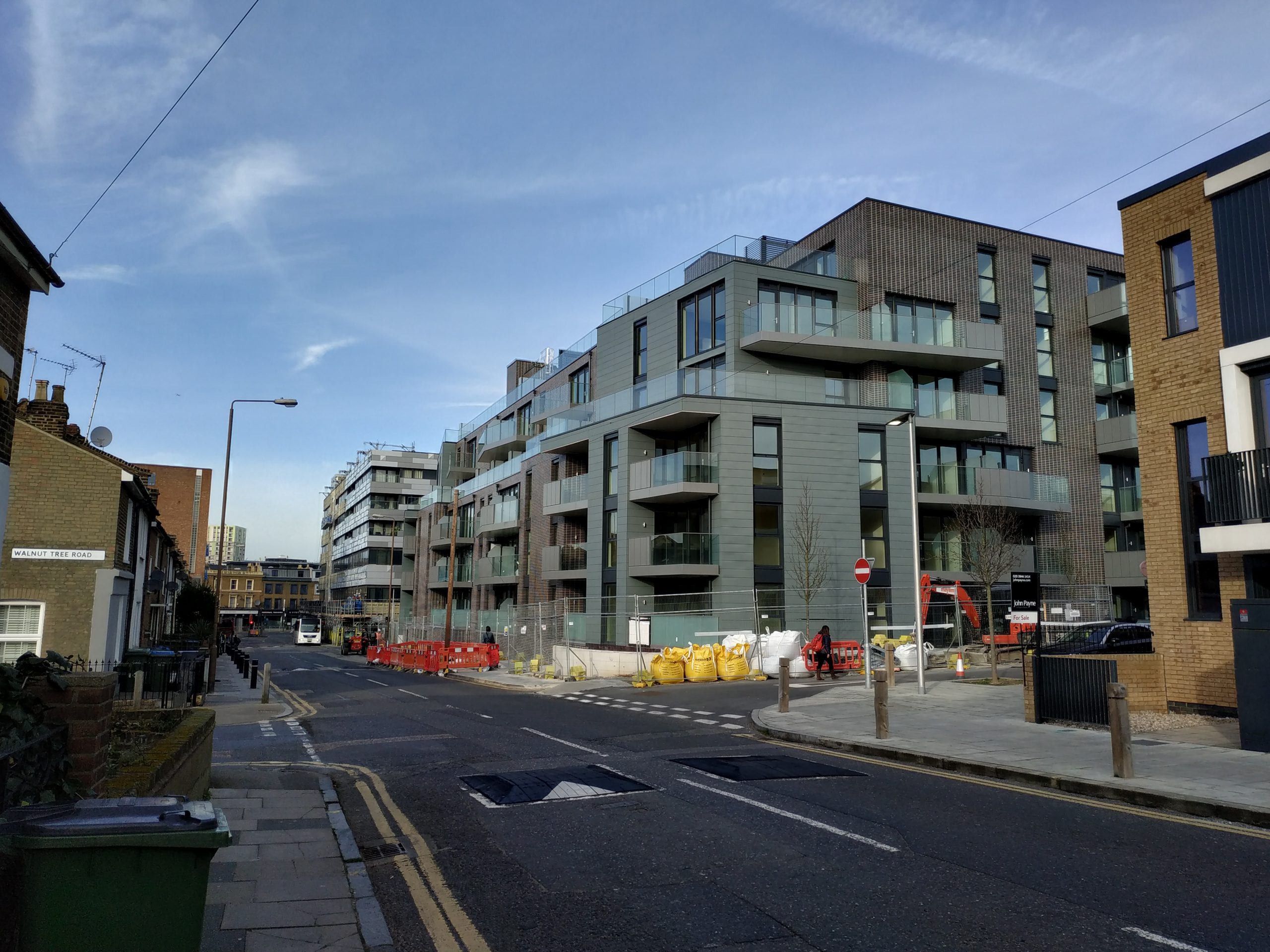