Posted by fromthemurkydepths on March 17, 2020 2 Comments

Buses, tubes, DLR and London Overground services will operate a Saturday service throughout the week from 23rd March due to declining passenger numbers.

There is no word yet on rail franchises such as Southeastern. Franchise operators are all in talks with central Government who determine frequency levels. 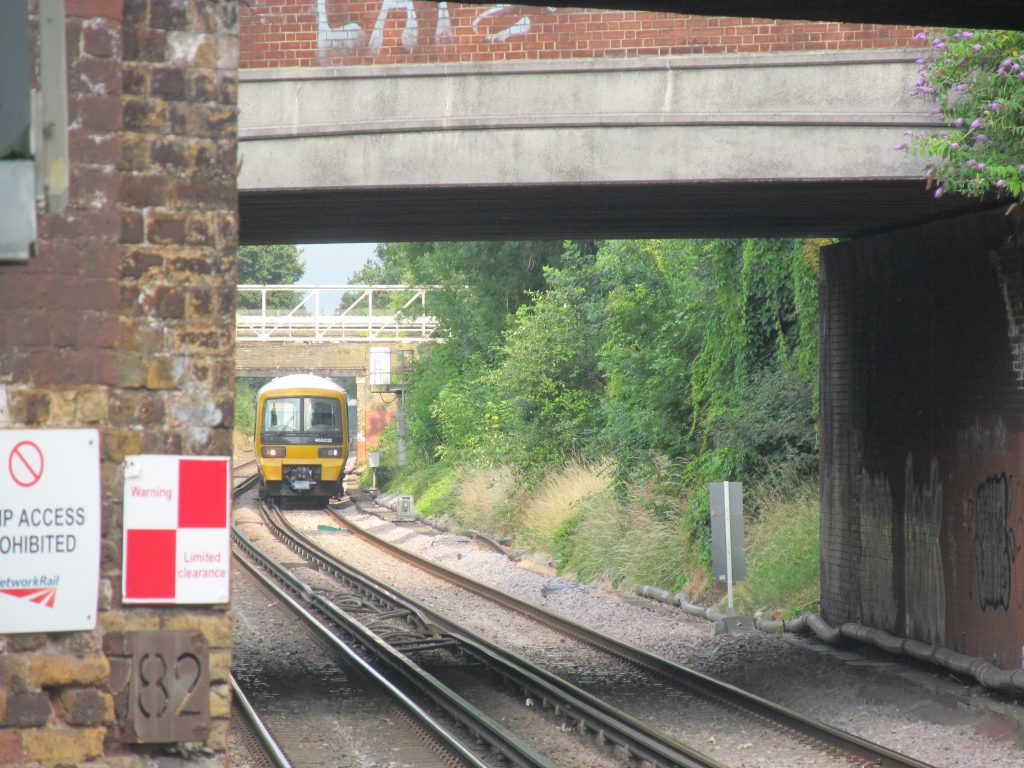 Saturday service is not a huge downgrade for most, and generally means less in the peaks. Some bus routes have similar Saturday daytime timetables to weekdays with some slightly reduced. The tube is similar as is the DLR.

TfL have asked for an emergency £500 million as passenger numbers have fallen so sharply recently – and look set to remain low for many months ahead.

What will really be noticeable is if a Sunday service is introduced throughout the week. That promises a more severe downgrade and increases the chance of passengers concentrated in close proximity.