An Abbey Wood woman has been charged with fraud relating to the Grenfell Tower fire after she obtained money “while being neither a survivor or bereaved family member”.

Two of her holidays were to Dubai and Los Angeles.

She was charged with four counts of fraud including money laundering and appeared at Westminster Magistrates’ Court.

A number of people have been charged with fraud offences relating to the fire which killed 72 people in 2017. 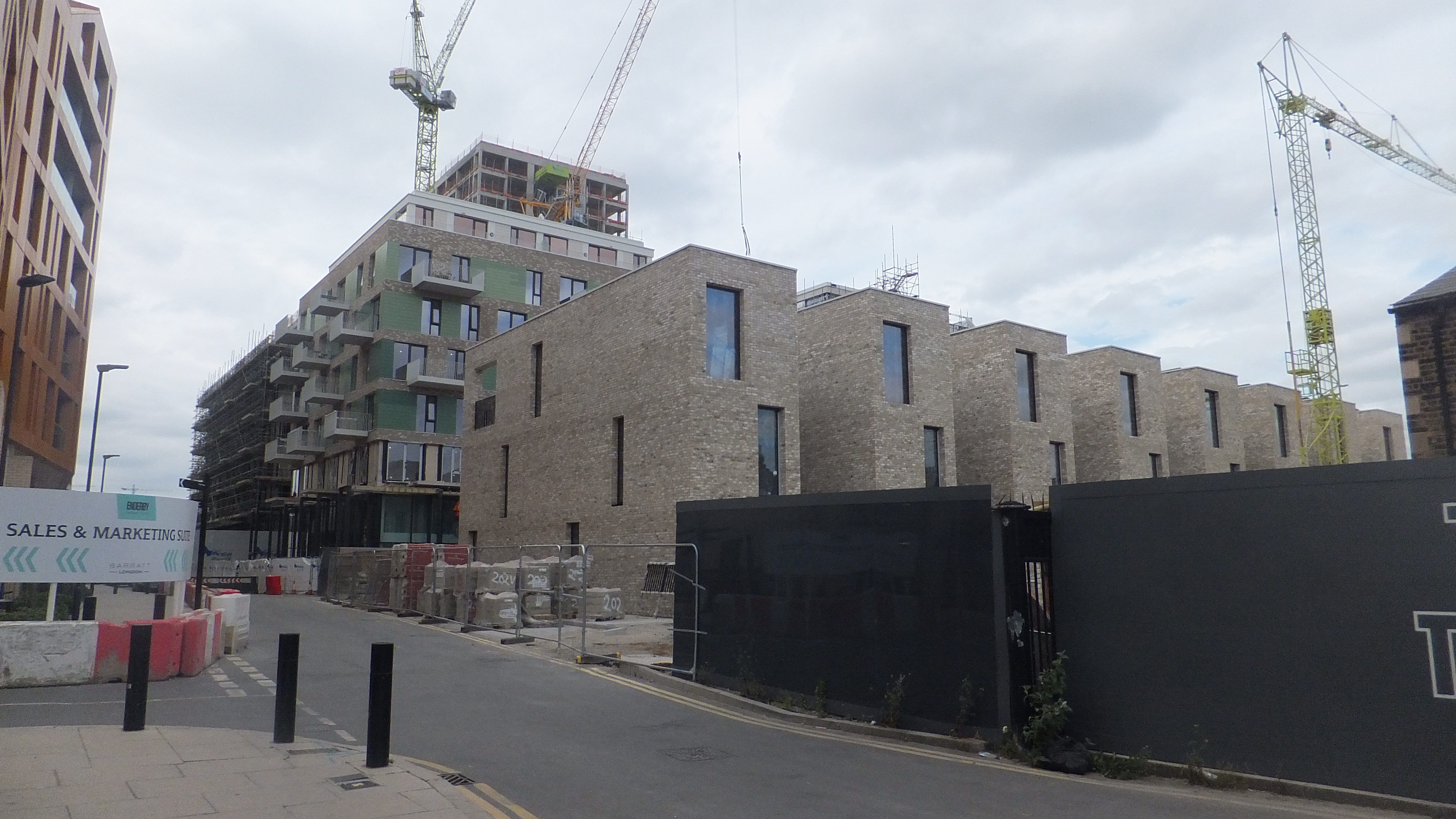 How substantial funds are available to transform areas: Example No 1 – Precision in Greenwich