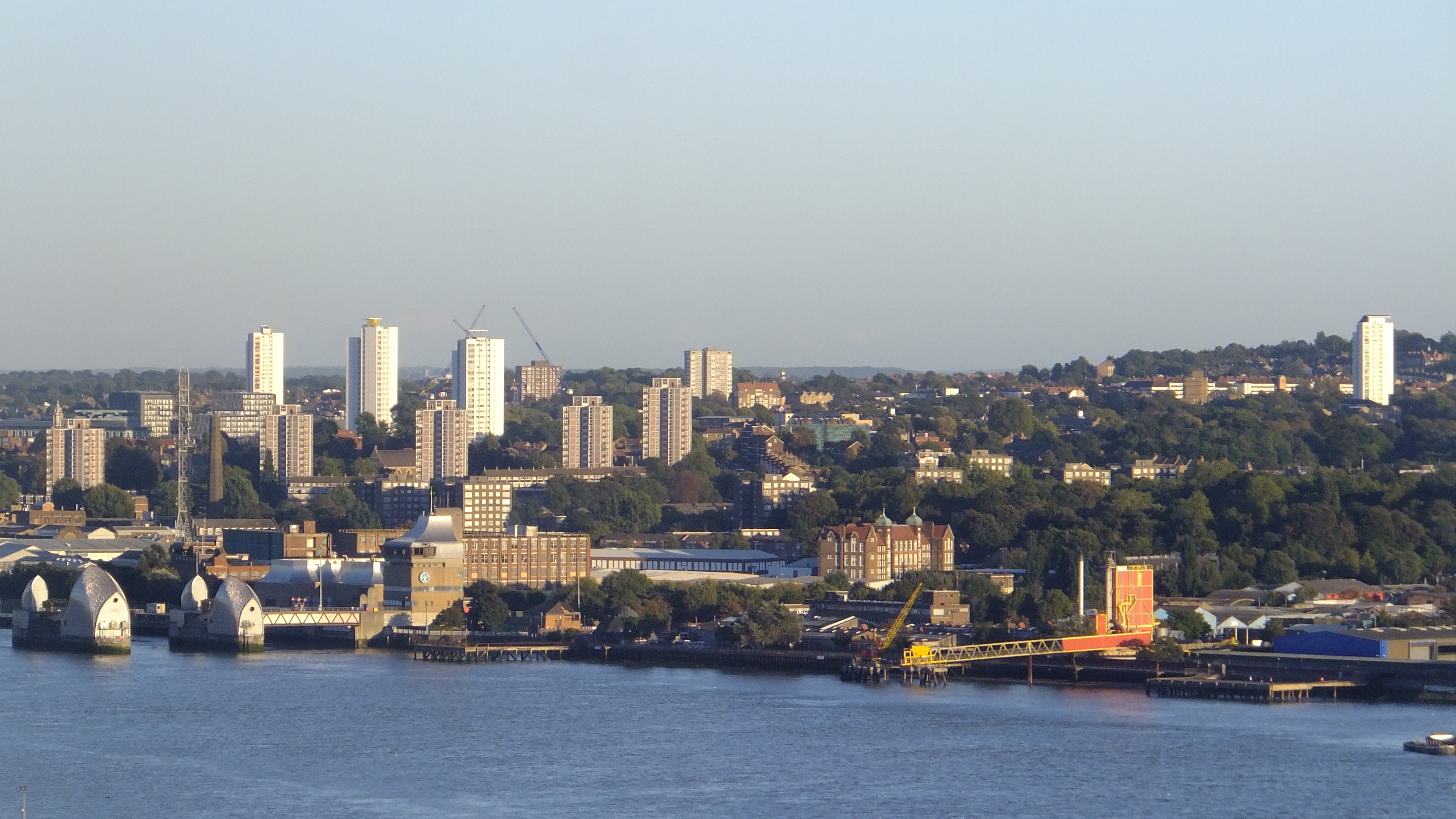 Figures in a council report reveal that Greenwich Council have recently spent £46.5 million buying 120 homes off the open market. This works out at an average of £387,500 per home.

The homes were purchased to alleviate problems of homelessness and a lack of council properties. Given councils are obliged to house people deemed “in need” in expensive private lettings or bed and breakfasts on temporary basis there is a dire need in expanding housing stock.

But is this the most cost-effective way to house people? Buying these homes does nothing to increase the overall numbers of housing stock in the borough. 120 homes is a sizeable number and such an intervention will probably help push up prices in local areas which in turn makes affordability worse for many residents. 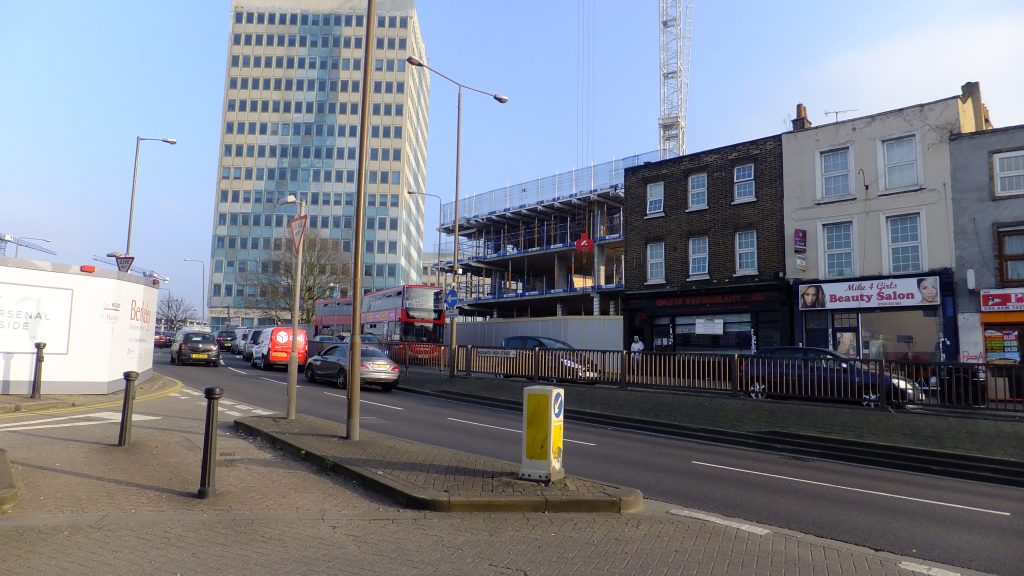 Central government policies stretching back at least 30 years, under all parties, have made it near impossible to build new homes by enacting very strict borrowing caps on local authorities. This means numbers built have been in the low tens each year.

Add in right-to-buy (which is being extended yet again) and housing shortages increase to the detriment of those seeking secure housing with all taxpayers having to fork out large sums to private landlords to compensate for the shortfall in public housing.

Yet alternatives do exist in expanding social housing numbers, and Greenwich Council have been very slow to utilise them.

I’ve previously covered how Greenwich Council have enacted a policy of buying homes off the market using Right to Buy income which is the least cost-effective means of widening housing stock according to their own calculations.

The alternative the council listed was partnering with Housing Associations at a third of the cost per additional home or building outright at two-thirds of the cost.

But another outlet exists, and this is one Greenwich Council have failed to exploit nor mention in previous council reports. Given the cap on local authorities building homes outright, some local authorities have established an arms-length company to develop housing which can bypass caps. All profits from these companies can then be re-invested in housing.

Over the Thames in Newham, to give one example, the council created Red Door Ventures. This has flown out of the blocks with numerous high density housing plans. Just last week a another round of schemes, totalling many hundreds of homes, was approved.

Newham have been extremely pro-active in a number of areas related to housing. They were one of the first to enact a comprehensive landlord registry process. This has revealed that up to half of all landlords have failed to declare which could be costing £200 million in revenue, and that’s just in one borough.

Greenwich Council in comparison have been very lethargic, both in building new homes and regulating private lettings. They did establish Meridian Housing back in 2010, which is an arms-length company, yet its record over seven years has been almost non-existent.

When Greenwich Council have built homes over the past few years they have made bizarre decisions such as building bungalows in a spot 20 seconds walk from a Zone 2 DLR station – Elverson Road. Given the severe housing need it’s a gross underutilisation of land.

Borrowing caps may have prevented more units so a transfer/sale to Meridian Homes would have made more sense.

Meridian Housing has belatedly started plans to build on other sites but it’s all very small-scale stuff. Mostly two or three story housing. Nothing on the scale or ambition of Red Door Housing.

If Meridian Housing had been in full swing five years ago we wouldn’t now have the situation of vast sums buying homes off the market at very high cost.

And even with those mistakes now coming home to roost, very slow processes in the council continue.

Greenwich Council own a number of sites that can be utilised by Meridian Housing to build. Garage sites are one such element. Yet the council havn’t even agreed to consult on these sites having postponed the decision at least a dozen times over more than two years:

Just last month they decided to replace garages in Greenwich with a like-for-like replacement. Most other councils would build much-needed homes instead, and if garages were absolutely essential for local disabled residents and/or parents they could be included below new homes.

Policies could be enacted so that new residents couldn’t park below. Disabled people wouldn’t be housed in the new-builds.

When the Greenwich Councillor in charge of housing was asked about the lack of consultation on garage sites they claimed consultation was underway. Really? That contradicts their own Forward Plan and I havn’t seen any listed on their consultation portal nor publicised on Twitter or the website.

Given the severe housing shortage these long delays are having a huge impact on many residents.

One such garage site is beside Abbey Wood station. It’s located by the western end of Crossrail platforms. This is a possible goldmine. I’ve written before how this could accommodate a second station entrance for Crossrail which would cut a sizeable walk to the station for some in deprived areas such as Abbey Wood estate and Plumstead.

Meridian could build mid to high-density housing on site, using income from a number of market sales to subside low cost housing and fund a station entrance to benefit other local areas.

And it goes further than garage sites. Greenwich Council recently agreed to sell Riverside House in Woolwich. Would it not be more cost-effective to sell to Meridian Housing to convert to residential or demolish and build a high-rise? It appears so when £46.5 million is being spent acquiring homes off the market which  provides no net increase in new homes in the borough.

It’s time for Greenwich Council to take advice from other London council that have led the way. They don’t have to go far. Many more homes could have been built given the amount spent on market purchases.

Central Government continues to enact extremely restrictive and hugely expensive policies and local authorities are heavily restrained but Greenwich Council are still doing far less than what is possible with councillors lining up to blame others when failing to push departments to assist with the housing crises.

How long will they rightfully continue to blame external restrictions but then overlook the council’s own powers and push departments for improvement to alleviate a huge and growing problem?

If you enjoy the site and find it informative then any donation (starting at £1) will be massively appreciated given the time and money needed to continue. Donations can be made at Patreon.com/themurkydepths