A cyclist has died this morning after being hit by a car on Kelly Avenue in Peckham. The driver has been arrested.

According to police, an arrest was made of “one man at the scene on suspicion of causing death by dangerous driving and failing a roadside drug test. He was taken to a south London police station where he remains at this time.”

They were called by the London Ambulance Service (LAS) at 6:26am on Thursday 30th January.  The incident was on Kelly Avenue at the junction with Peckham Road.

A man died after being hit by a lorry earlier this month.

Anyone who witnessed this incident or has dash cam footage of the collision is asked to call 101 quoting Cad 1080/30Jan or Tweet @MetCC. 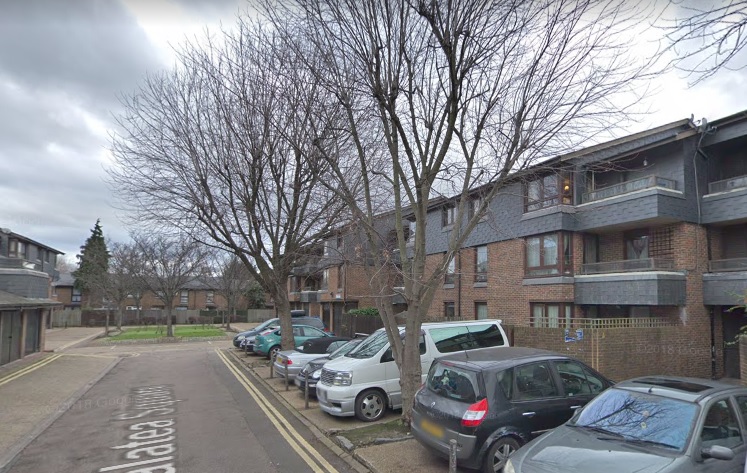 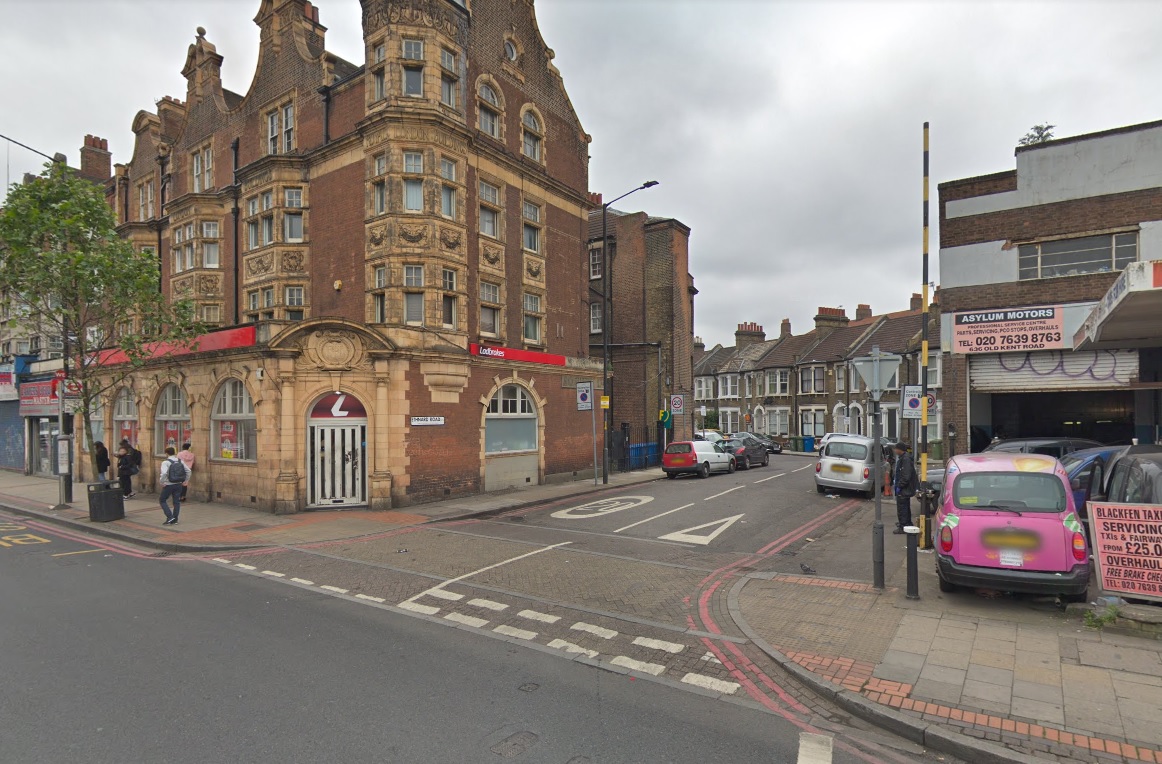 One thought on “Cyclist killed by driver in Peckham”