Posted by fromthemurkydepths on October 26, 2019 4 Comments

A fight between two groups on Deptford High Street has resulted in a stabbing tonight.

Lewisham Police have once again initiated a Section 60 order. This follows one being issued just two days ago after a triple stabbing in Lewisham.

Deptford station was closed for a time after the incident at 8:30pm. 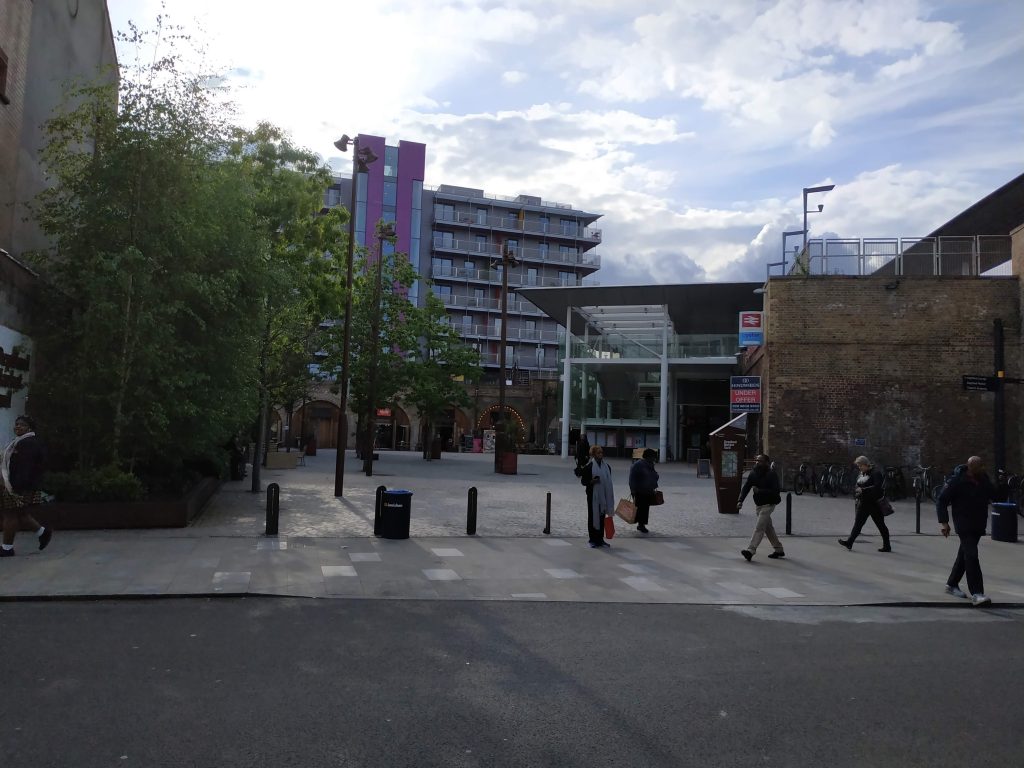 The condition of the victim and arrest details are not yet known.

NEW: Due to police incident outside the station at #Deptford we & @TLRailUK are unable to stop any trains there at present. you can use London Buses and Docklands light railway to help complete your journey.

UPDATE: The station has just reopened.