Three men have been stabbed in Lewisham in a series of linked attacks.

According to police, officers were called to Campshill Road just before 6pm after reports of a stabbing.

A 19-year-old man was found with stab injuries. He was treated at the scene before being taken to hospital. 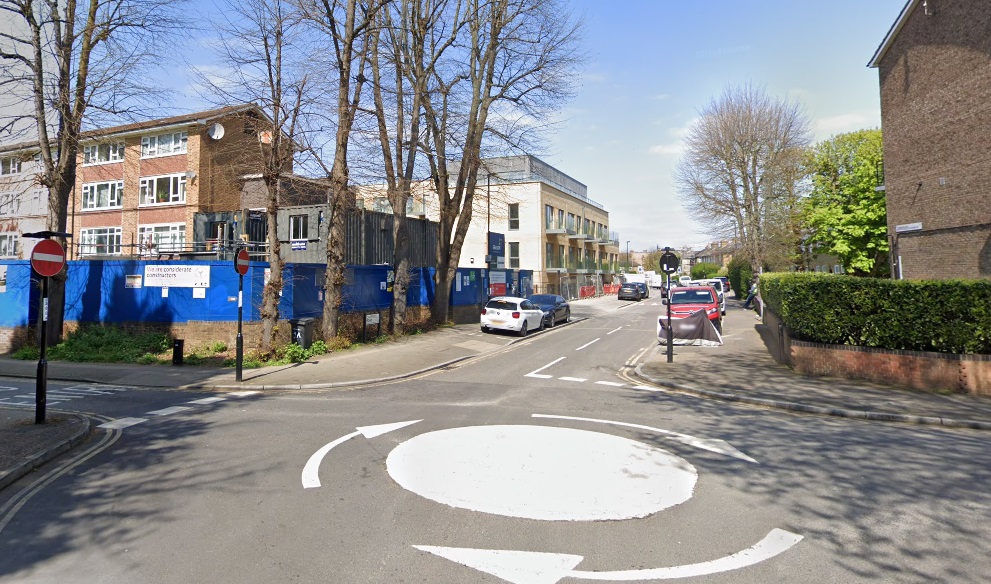 A short time later, a 20-year-old man attended a south London hospital with stab injuries. His condition has been assessed as non life-threatening.

Three men were arrested at a hospital on suspicion of possession of an offensive weapon. A Vauxhall Astra parked outside the hospital has been seized by police.

Officers in Lewisham were also called to Lewisham Park just off Lewisham High Street shortly before 18.00hrs to reports of a stabbing.

A 23-year-old man was found with stab injuries. Officers believe the stabbings were all part of the same incident in a car park in Harvard Road.

A Mercedes car has been seized by police at this location and as well as a Vauxhall Astra in Fordyce Road.

A section 60 was put in place place across the whole borough of Lewisham until 6am on 25 October.

Any witnesses or anyone with any information is asked to call police on 101, quoting CAD 5845, or tweet @MetCC.

Alternatively, information can be given anonymously by calling Crimestoppers on 0800 555 111.

This rounds off a pretty grim day with an 18 year old stabbed in Plumstead this morning and news of a woman murdered in Deptford. 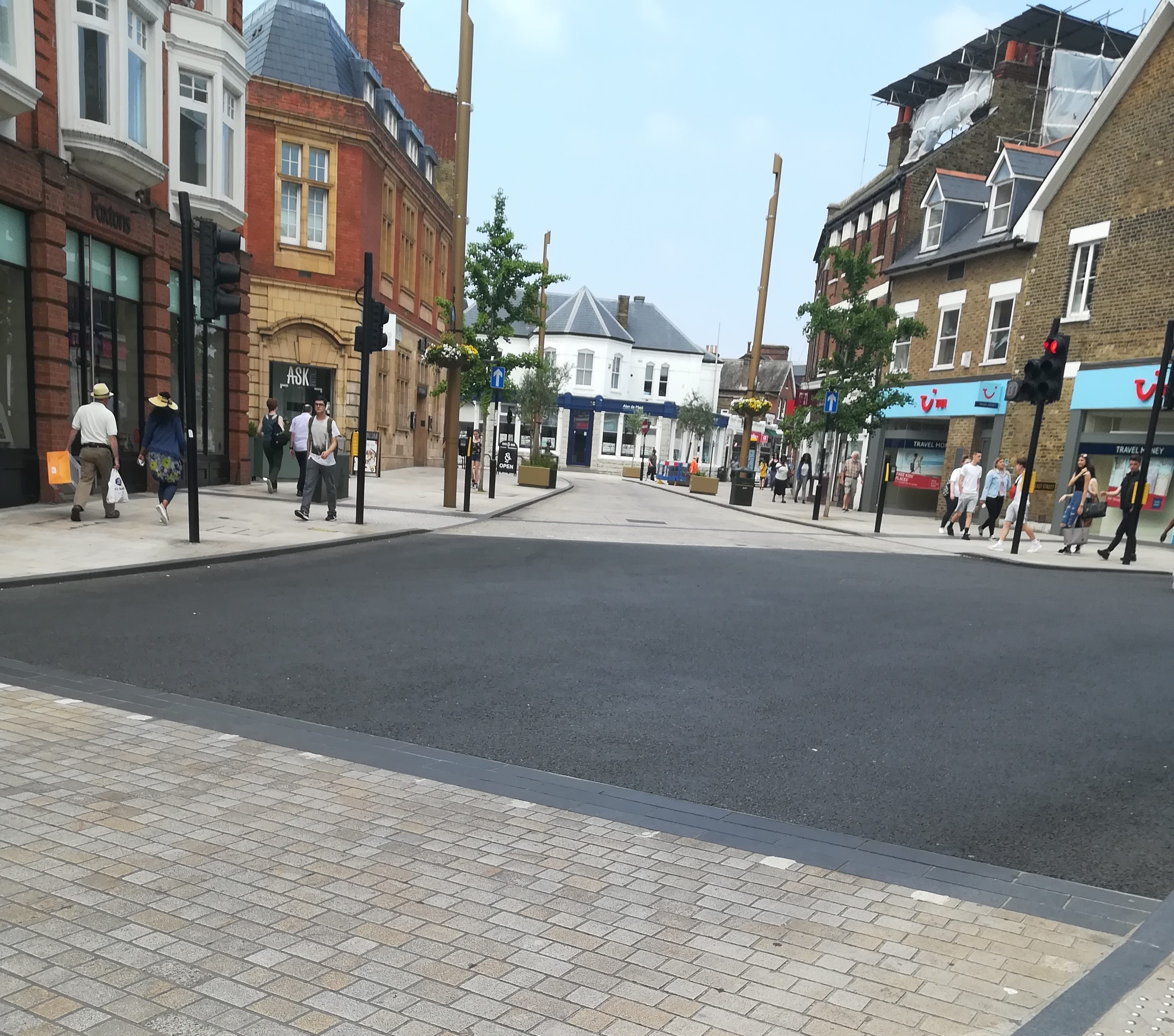 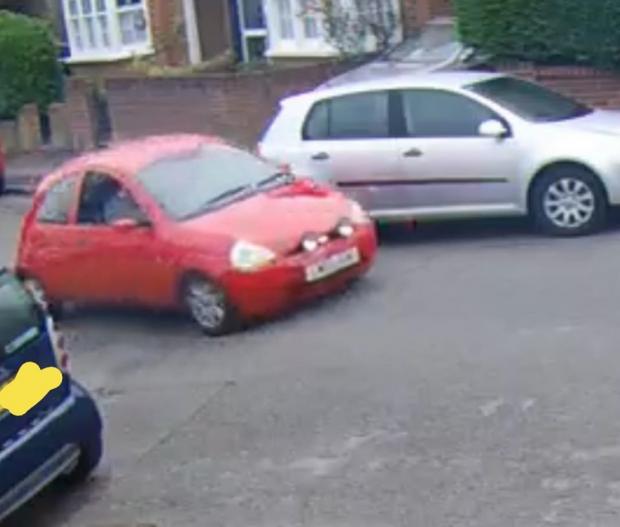