Figures for the next sum of money to be spent in areas of Greenwich borough derived from the Community Infrastructure Levy have been revealed.

Abbey Wood, Thamesmead and Plumstead are lagging due to few large projects commencing during the period money was collected. This will change as more developments progress. Greenwich should continue to see very high sums owing to new developments alongside other development hotspots such as Woolwich.

The Community Infrastructure Levy is funding given to a Local Authority from developers and based on a set amount decided by the local authority – and generally supersedes Section 106 income though it does still exist in some instances alongside CIL.

The Greenwich borough collection is set at these rates:

Zone 1 is the western parts of the borough around Greenwich and Zone 2 covers the east. Developers also pay a set rate to the Mayor of London. In Greenwich borough this was set at £35 per square metre though was reduced to £25 per square metre this year – the only borough to see a reduction and in part compensation for having to fund the Woolwich station fit-out for Crossrail.

A total of 15 per cent of income is retained for local areas by law under CIL with 85% going to council priorities. That can rise to 25% retained in an area where development occurs if there is a Neighbourhood Plan.

Greenwich Council have set levels at the legal minimum of 15% and state one core reason is paying for Woolwich Crossrail which takes 50% of S106 and CIL income.

Groups can find out information and bid for money by clicking here. 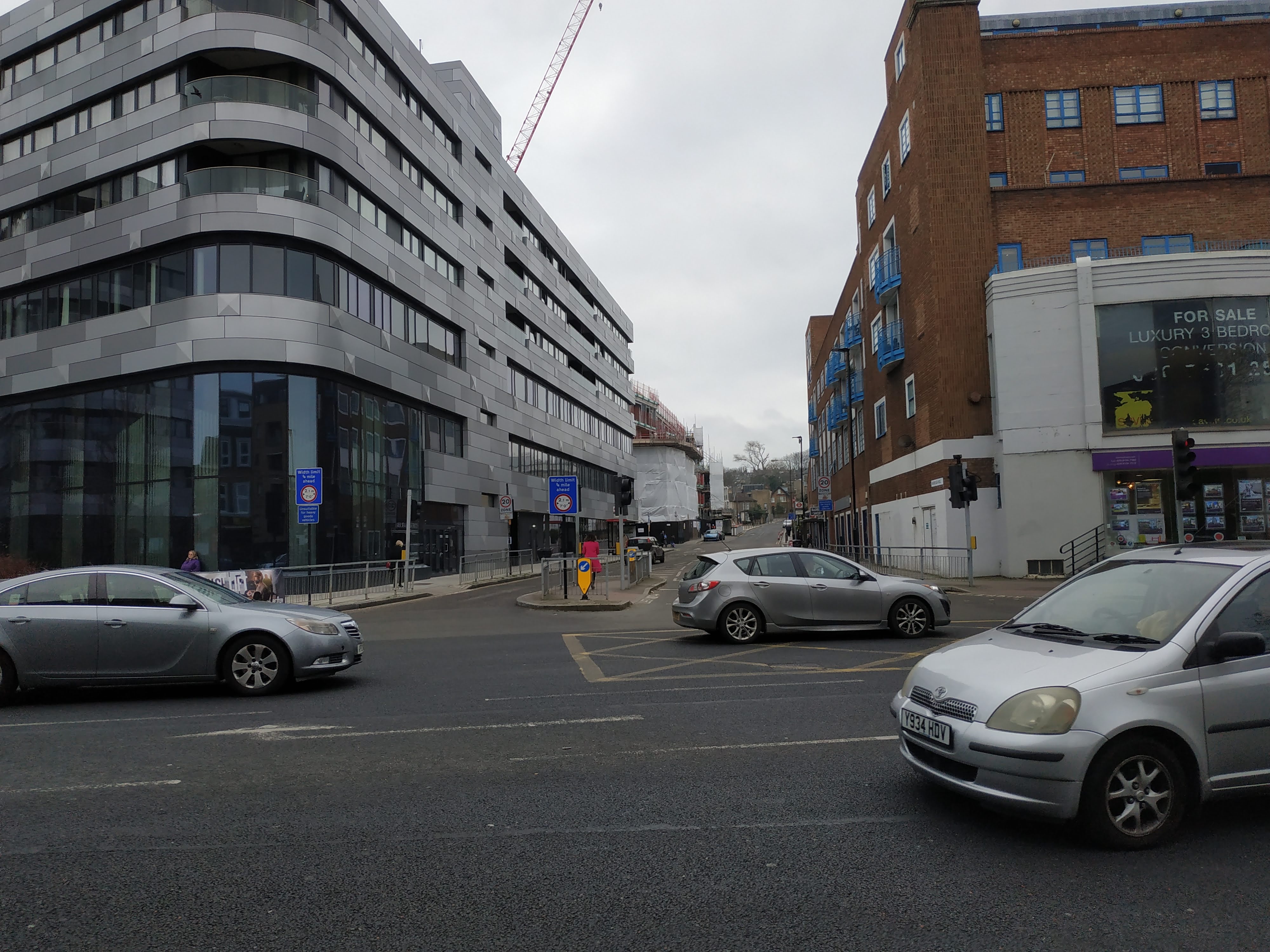 Greenwich Council ask how they should spend money from developers