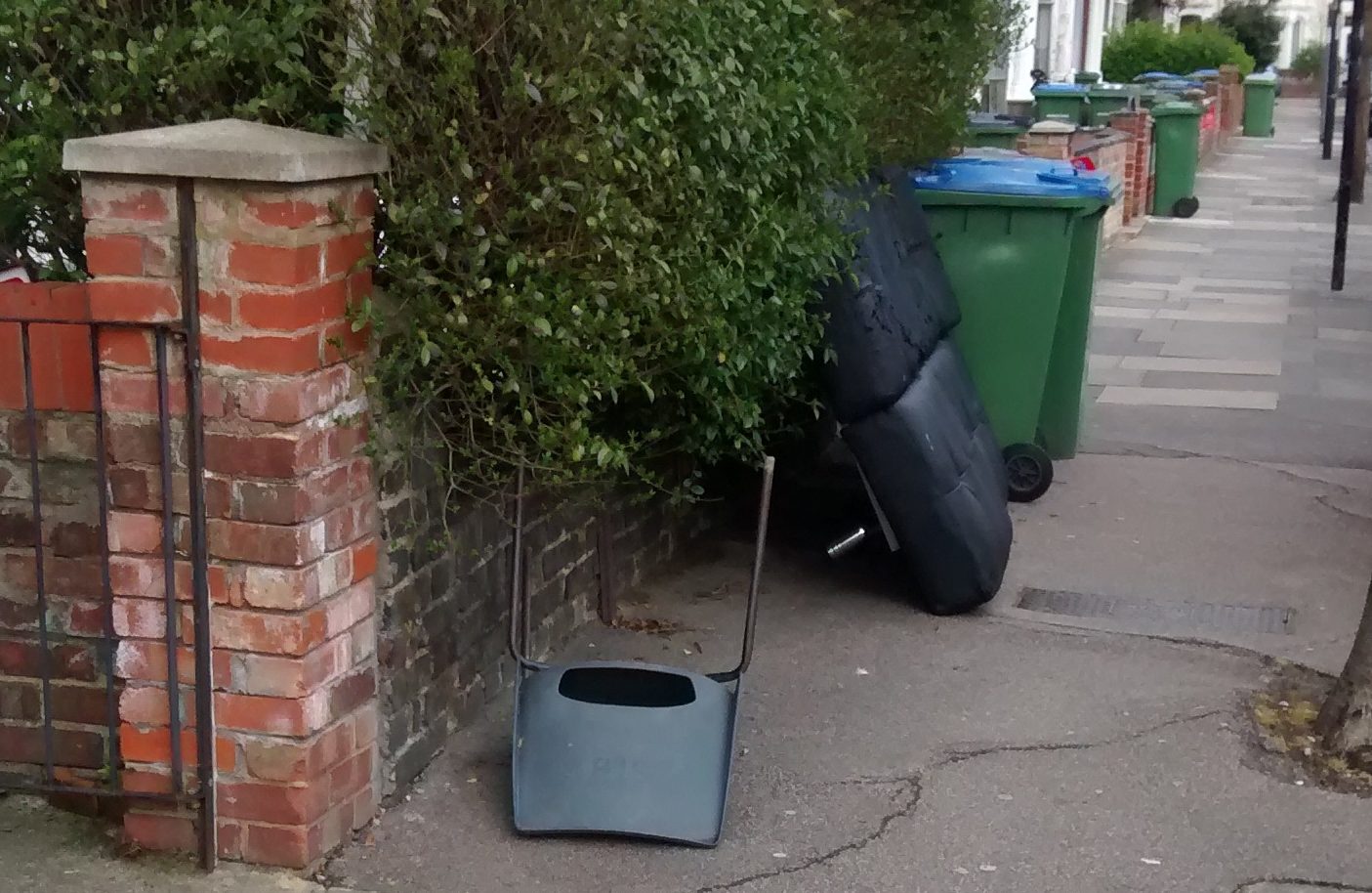 The report states that 67 of the 391 local authorities in the UK collect general waste weekly. And in the capital “14 Authorities have transitioned to fortnightly
general waste collection, along with Hackney currently undertaking a
consultation and Enfield set to change in February 2020”.

Bexley dropped weekly collections years ago. London will see a recycling rate target of 50 per cent by 2025 and the authority sees a forthcoming struggle to reach that. The report states an increase in new flats poses a challenge as recycling rates are lower in buildings with communal bins.

Three options are on the cards:

Residents are provided with 240L wheelie bins for the
collection of general waste (black top), mixed recycling (blue top) and food
and garden waste (green top). The blue and green top bins would be
emptied weekly and the black top bin would be emptied every fortnight.

This change in service would cost c.£470k to implement. The increase in
the recycling rate would be c.5% and annual savings of c.£460k could be
achieved.

This collection model would reduce the Council’s number of HGV refuse
collection vehicle movements, resulting in a positive improvement to local
air quality.

Residents are provided with a 140L bin for general waste and
continue to use 240L bins for mixed recycling and food and garden waste,
all waste types are collected every week.

This model has a high implementation cost of c.£1.3 million due to bin
procurement costs (a 140L bin for the majority of kerbside households in
the borough). The recycling rate would increase by c.2.5% and annual
savings of c.£150k could be achieved.

This model does not reduce the number of vehicles required to run the
service, therefore does not makes a positive impact to air quality.

Residents are provided with a 140L bin for general waste and
continue to use 240L bins for mixed recycling and food and garden waste.
The general waste collection frequency is reduced to every other week.

This model has a high implementation cost of c.£1.3 million due to bin
procurement costs (a 140L bin for the majority of kerbside households in
the borough). The recycling rate would increase by c.7% and annual
savings of c.£620k could be achieved.

This collection model would reduce the Council’s number of HGV refuse
collection vehicle movements, resulting in a positive improvement to local
air quality.”

Another change proposed is no longer collecting bins identified with red tags on the same day. People will be responsible for “ensuring that their bin contains only good quality recycling for the Council to empty it on the following collection day”.

People could pay to have the bin collected before the following scheduled collection two weeks later.

Free clear plastic sacks could be ditched. The council report states: “the sacks are
an unnecessary use of single use plastic and cost the Council c.£80k per year to purchase and distribute. It is proposed to limit the distribution to only residents who cannot store a wheelie bin for recycling, for example flats above commercial premises”.

Garden waste and food waste are currently collected free of charge This would change under plans if approved. Food waste would be collected in a kerbside container.

Garden waste collections would be charged on a subscription basis.

In the words of the report: “Asking the householder to place their food and garden waste in separate bins allows local authorities to charge for the garden waste service”.

The council highlights the recently adopted climate emergency motion as a reason for action. This is likely to prove contentious, as the authority initially resisted adopting a motion on the matter.

They’ve also supported the Silvertown Tunnel for years until a last-minute letter to Sadiq Khan asking for a pause, and as this site frequently covers, spend very little income on improving public spaces, streets and parks from developer income to entice people away from cars towards walking, cycling and healthier lifestyles.

If people see reduced services (albeit for a good cause) and increased charges as being related to the climate emergency tag, resentment towards green causes could increase. If parks and towns were improved across the borough resistance may be lessened.

Greenwich Council’s Cabinet will decide on the next steps next week.

UPDATE: One concern expressed by some is the rise in HMOs and how that impacts upon collection with family homes divided into bedsits and ensuing waste.

Greenwich Council have adopted a licensing scheme for HMOs but far less Homes of Multiple Occupation have so far registered than expected.

The problem with registrations (and ensuing income) is also with a limited licensing scheme as non-HMO private lettings are not included. Both Bexley Council and Lewisham Council are going further with licensing private rented properties. 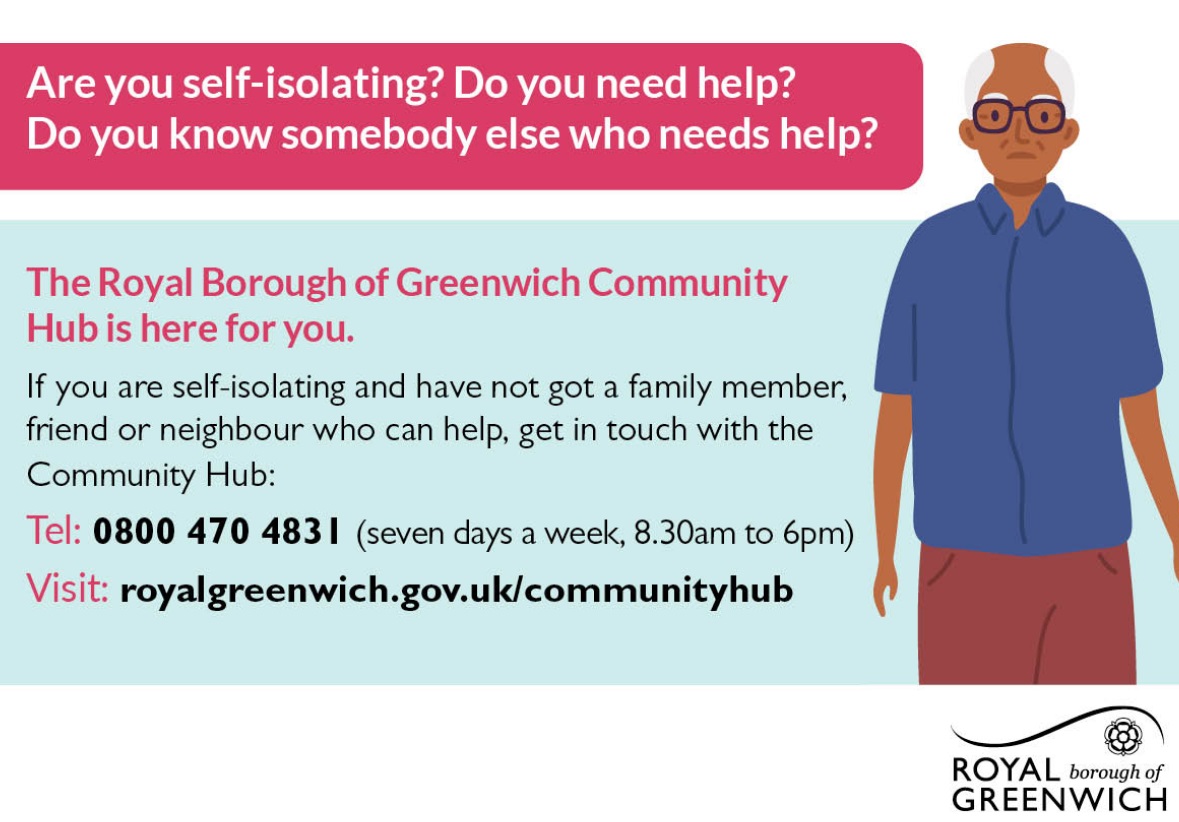