Leisure Centres across Greenwich are continuing to see membership numbers falling in new figures before councillors this week.

A new report makes bleak reading for the council’s leisure centre operator named Better. Woolwich has seen membership numbers fall by 20 per cent from 5,000 to 4,000. The Greenwich Centre was down eight per cent up to mid-2019 which followed a nine per cent drop the previous year.

The report does mention increased numbers for the other flagship centre in Eltham but doesn’t give numbers for the change. It states they are from “Senior Membership, Junior members, Disability and GP Referral Healthwise membership, and swimming lesson memberships.”

A replacement leisure centre in Woolwich on general Gordon Square was due to be well underway by now but has been delayed until possibly 2025. The report states:

“The Waterfront Leisure Centre was the Royal Borough’s busiest and
biggest leisure centre with 5000 gym and centre members. The disposal of
the car park to Berkeley Homes in January 2018 saw drop in members, but
also the establishment of other private and budget gyms has reduced this
number to 4,000 members.”

“Despite this drop, GLL and RBG continue to invest in the venue, including a large gym refresh programme in December 2018 in order to provide Woolwich residents with excellent gym facilities at affordable prices.”

The report also blames low-cost gyms for the fall in members at Greenwich and warn the same could now happen at Eltham as a new gym opened in Kidbrooke.

Libraries located alongside leisure centres also saw falls, with Eltham down from 547k to 529k. At the Greenwich Centre, visits were down from 289k to 267k. Given the massive number of new homes in the area this is not what was expected, but the centre is poor to reach on foot particularly from the Peninsula.

The Council are hoping a new centre in Plumstead will be popular when it opens in coming months. 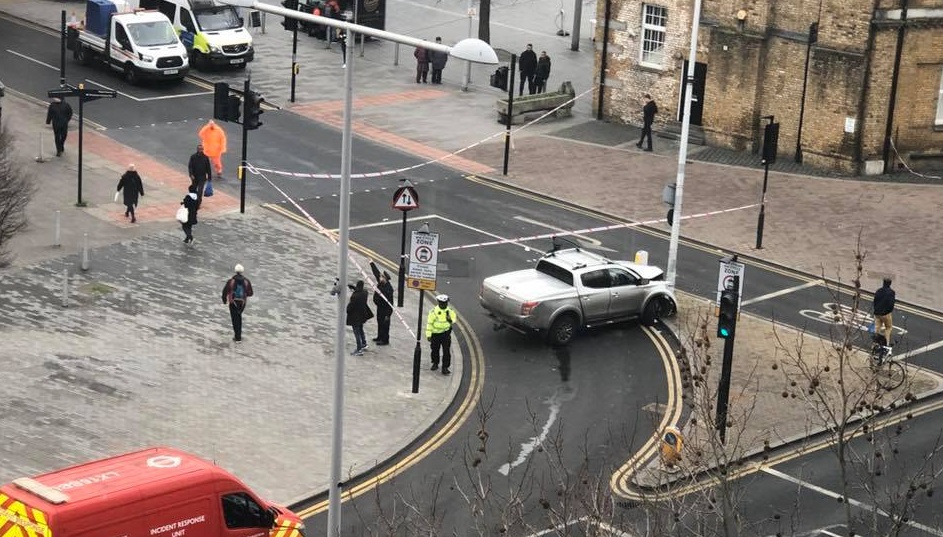 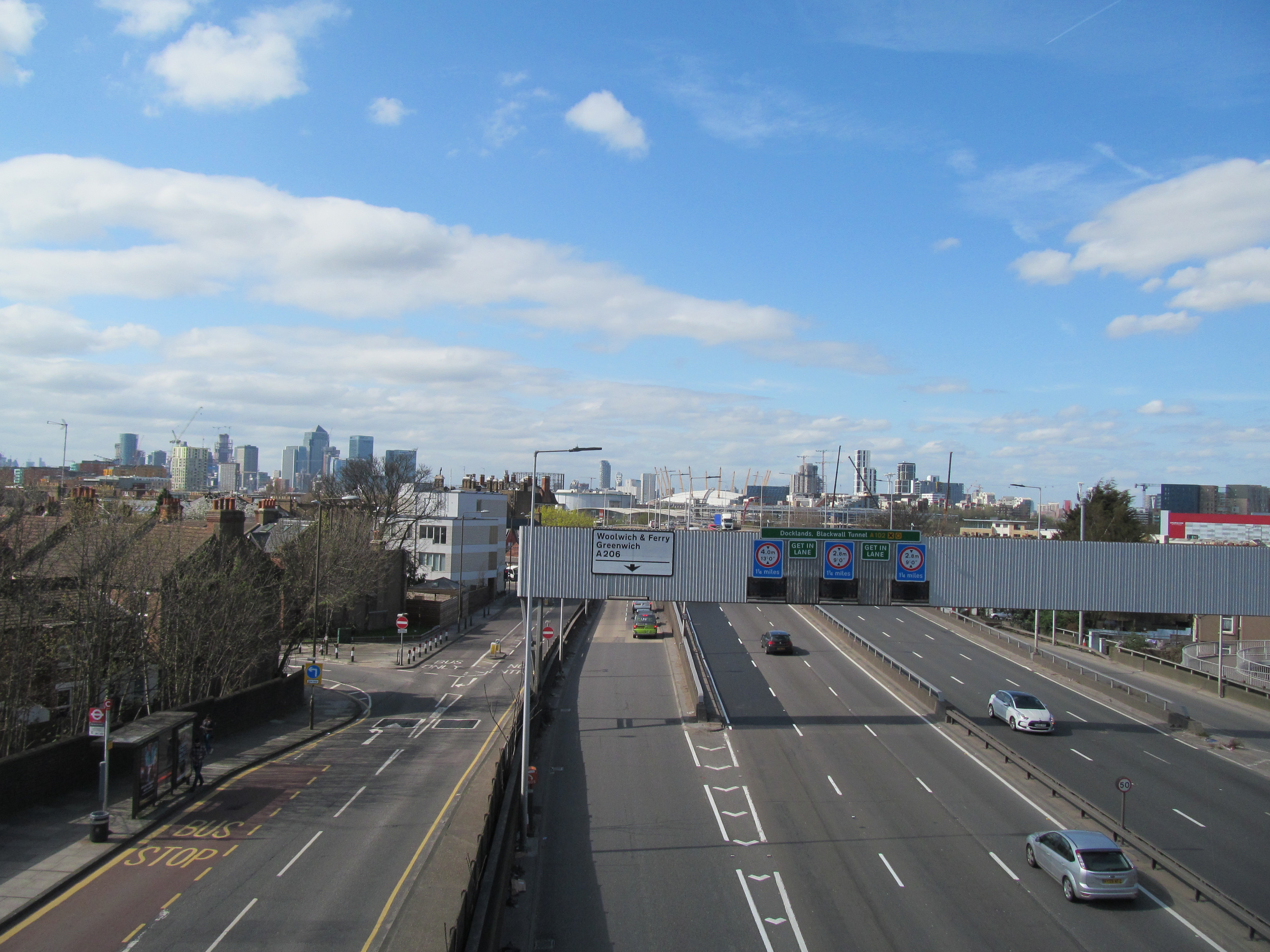 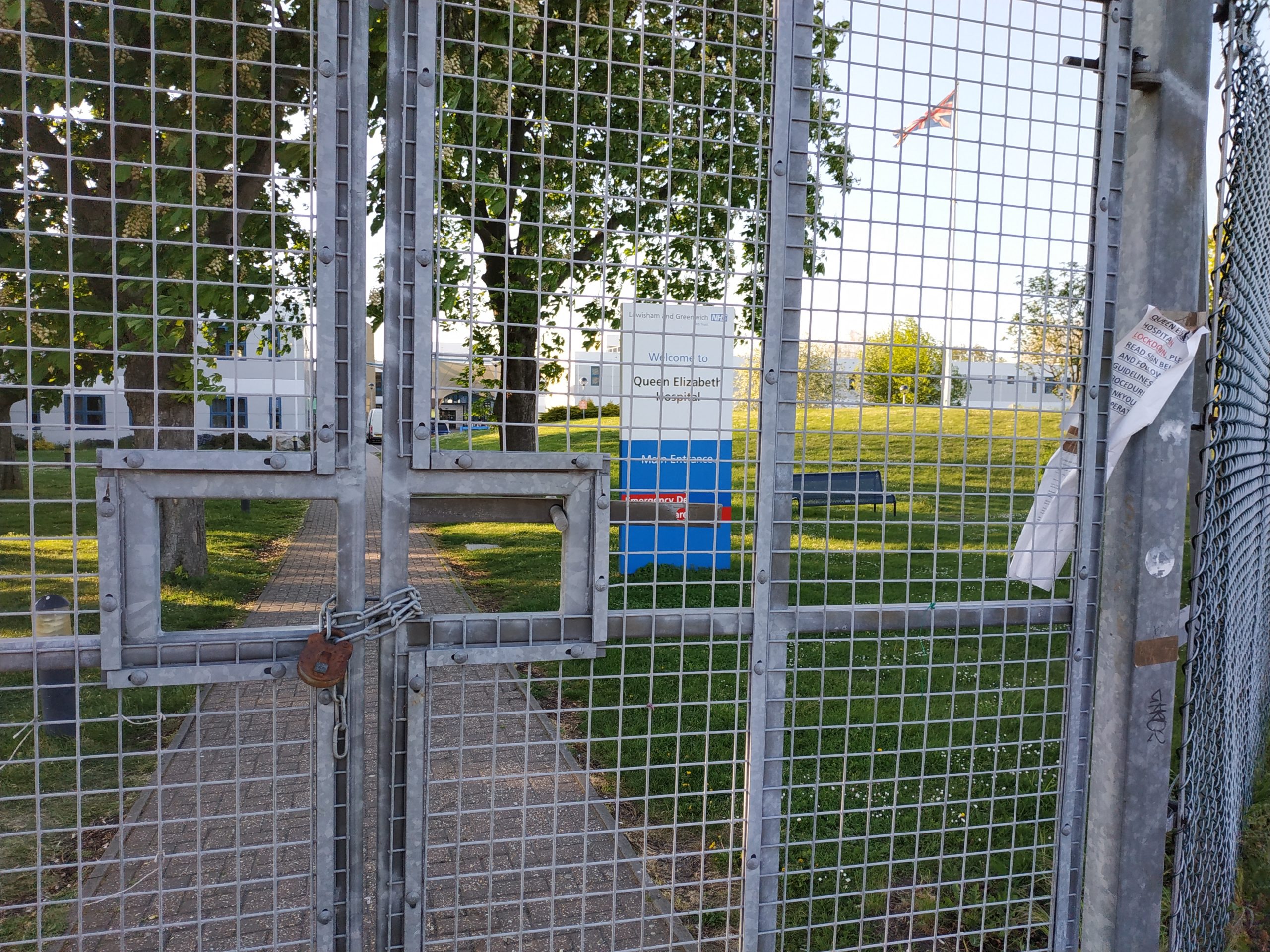