A man has been charged after a rape attack on a woman crossing the pedestrian footbridge from Odeon to Tunnel Avenue in East Greenwich.

The man, from Eltham, has also been charged with attacking a woman in Blackheath. No name or image of the suspect has been released by police.

The Greenwich rape occurred on 2nd June at 2am.

The Blackheath assault at 4:30am on 9th March. On both occasions the suspect had a bicycle.

Police are however still seeking witnesses. Anyone with information can call 07990 793471 referencing Operation Ladoga. 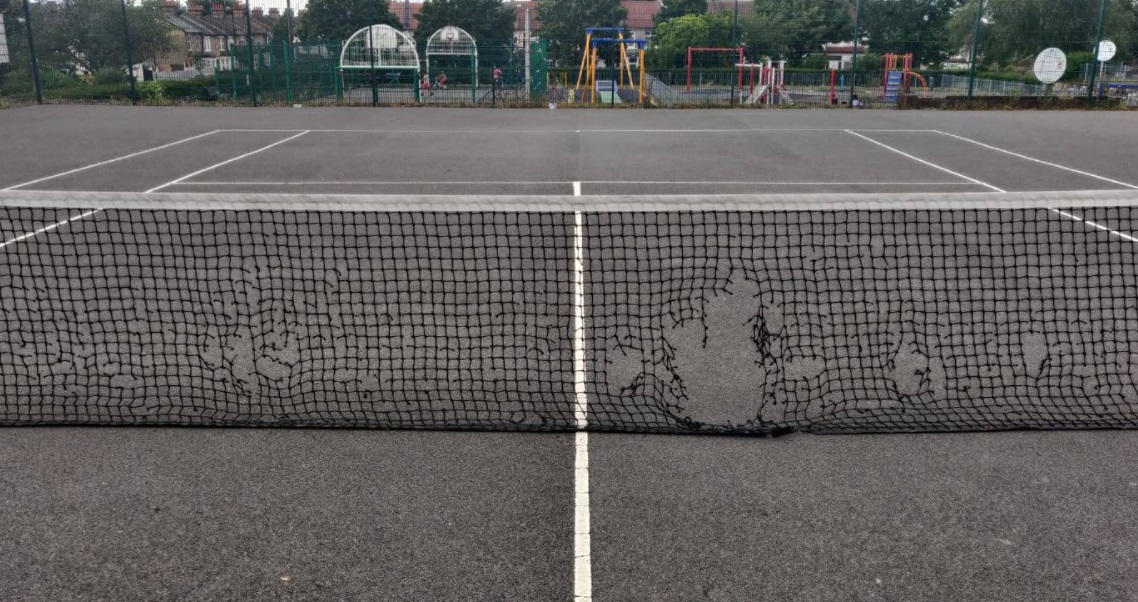 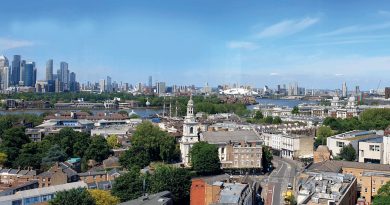