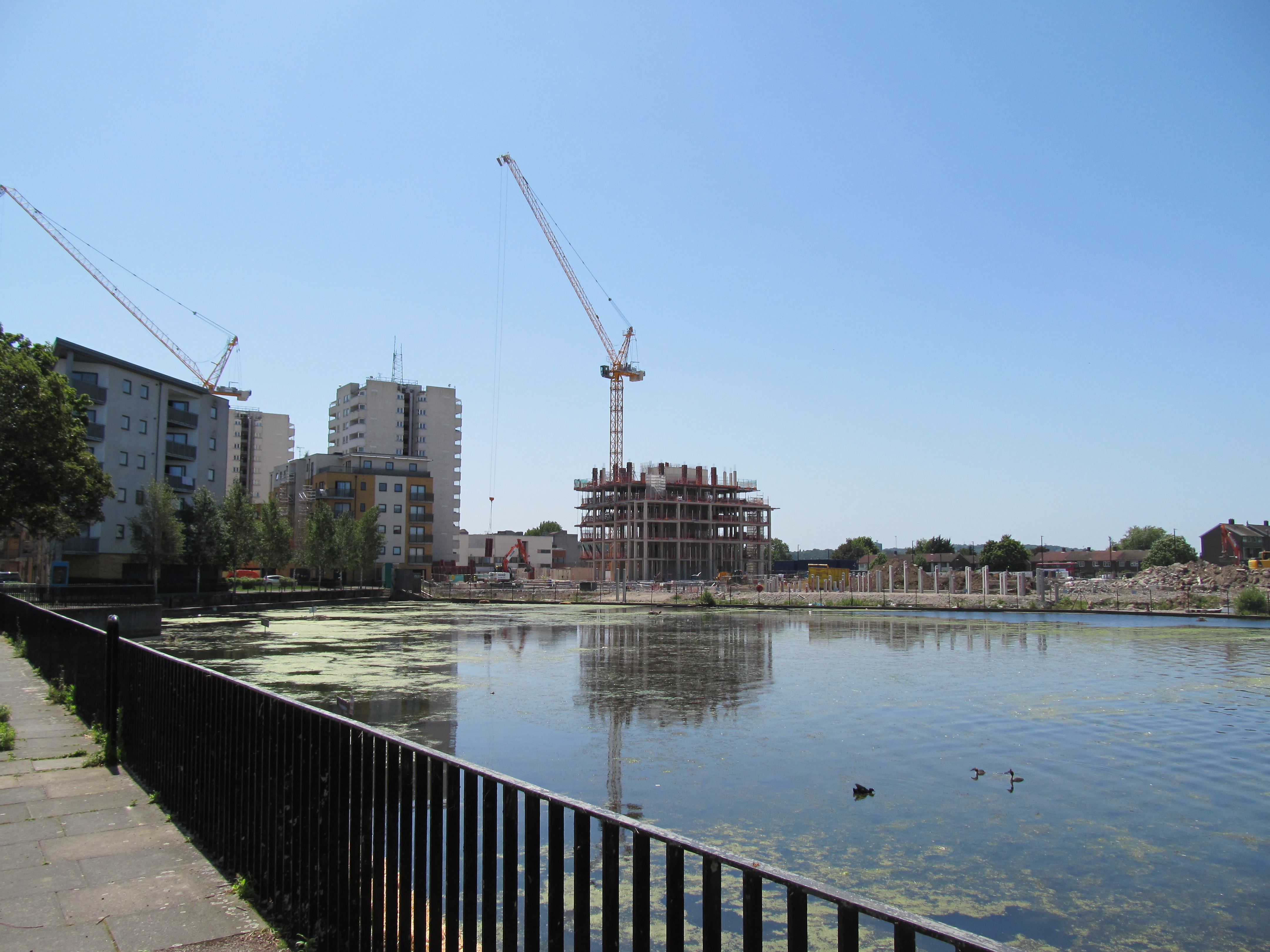 Demolition work is underway on some of the Thamesmead’s most well known and iconic areas as Peabody finally begin building long-promised new housing.

I’ve been hearing reports of ongoing demolition in recent days and so had to go down to see the latest state of play. Considering it’s one of London’s most famous post-war estates, or even the entire country, reports of this latest demolition have been limited in the press. 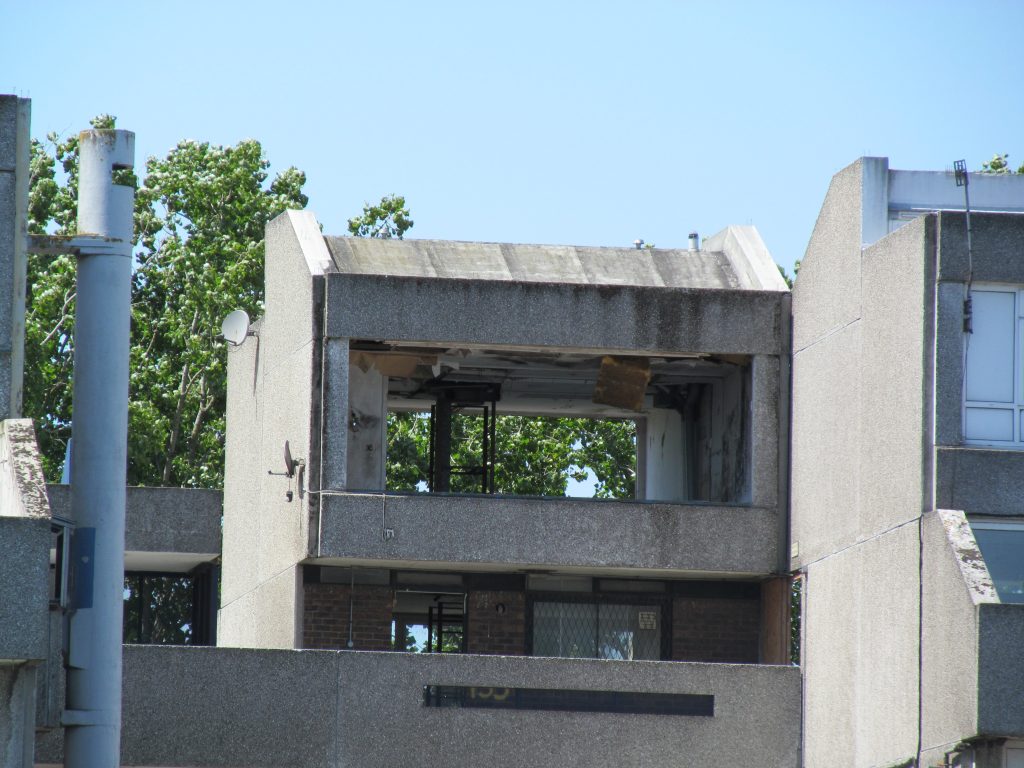 On a stunning summers day I took a walk around a large part of Thamesmead Phase 1. This was the first to be built, the most complex in form and an area where expenditure went overbudget and resulted in the simplified series of buildings that followed.

The Lakeside centre is currently being refurbished. It was formerly a bar and will become an arts space, nursery and cafe.

I had a few pints of Fosters there in my younger days. They were never too strict on checking ages.

What followed in Thamesmead after these stages were built is pretty well known. The promised town centre and marina by the Thames never happened, and neither did the Jubilee Line extension which ended up in Stratford. Only areas nearest Abbey Wood station were built out as planned in the 1960s. 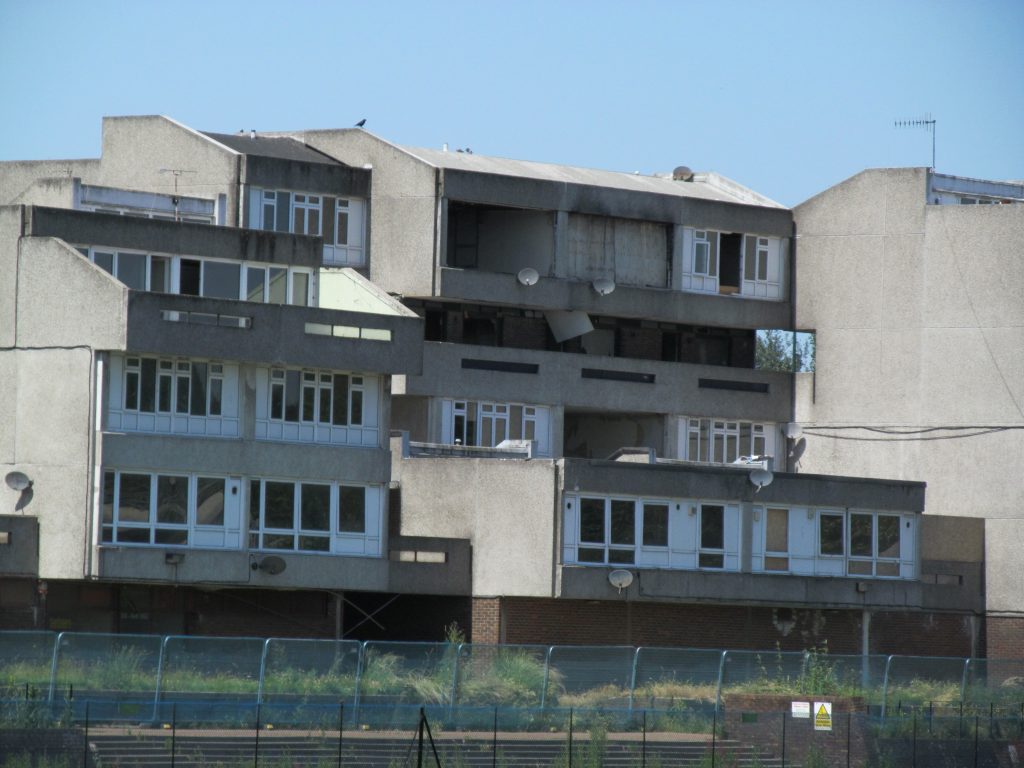 Some buildings in Phase 1 have been down for years, some are meeting the wrecking ball now and others lie vacant and empty. 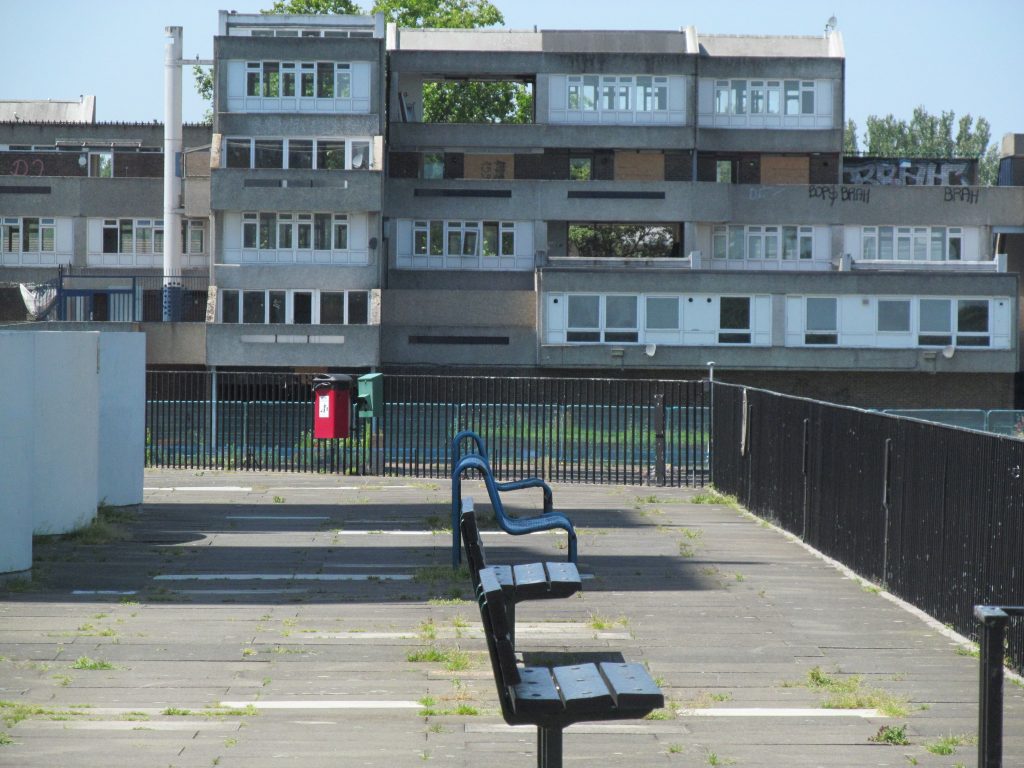 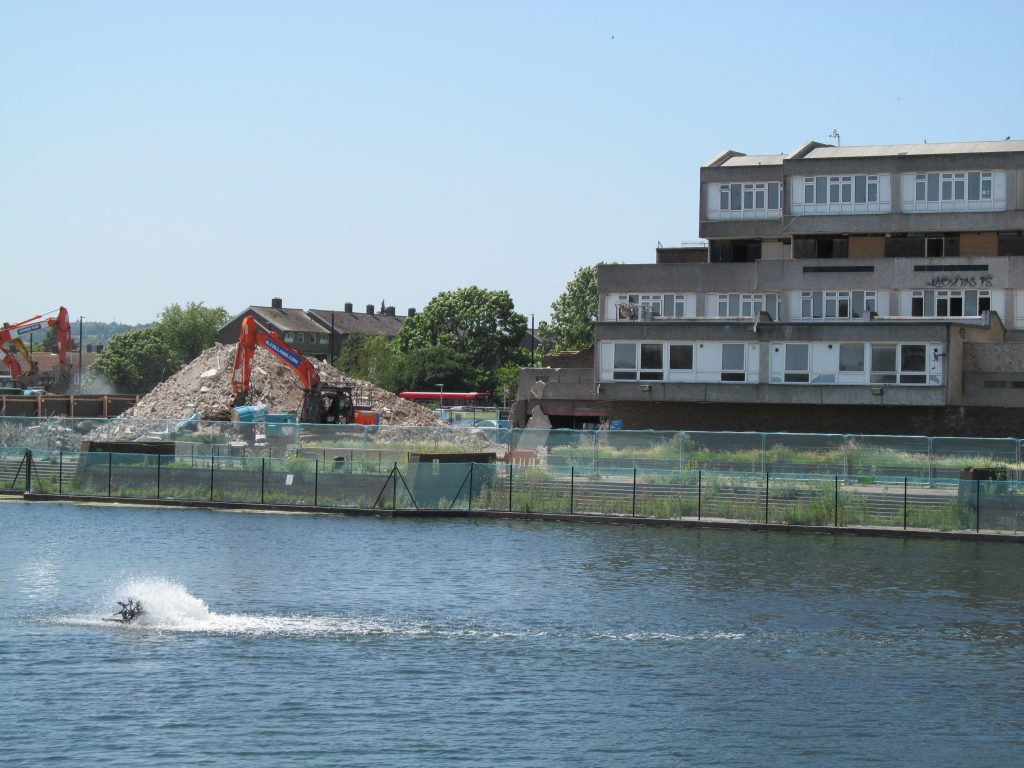 Upon completion these buildings had 10,000 visitors arrive in just one year from 30 countries to take a look around at the future. 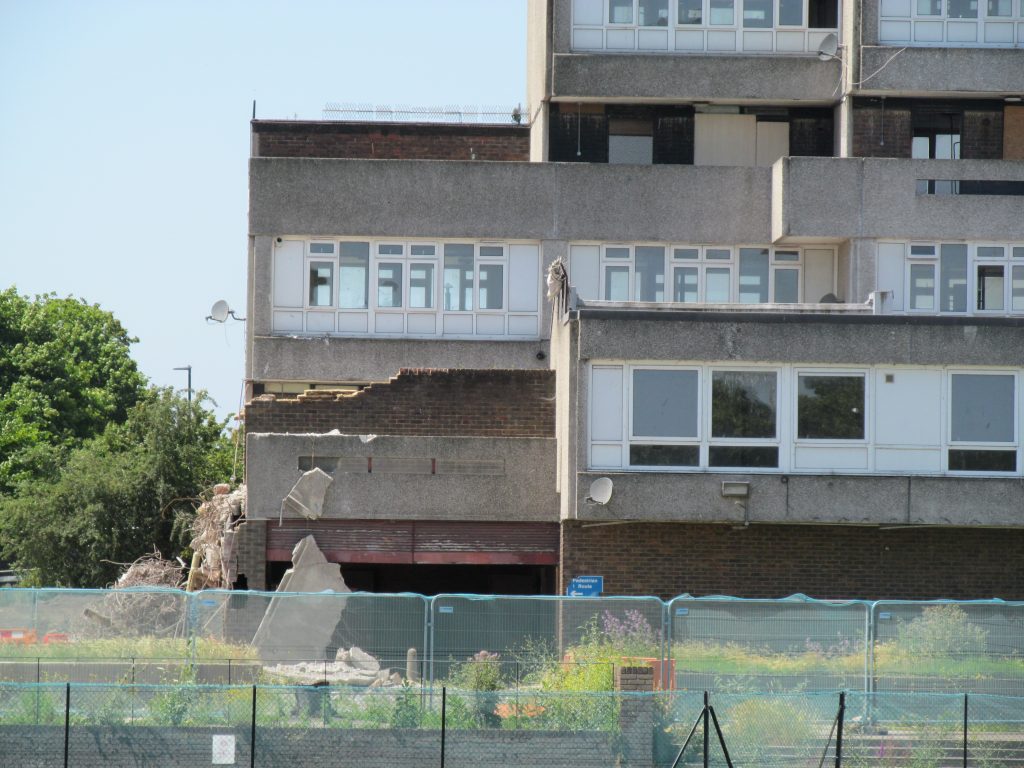 In place of these long blighted homes will be Peabody’s new blocks. I covered that development here, with 525 homes coming alongside a new library and shops on what was Tavy Bridge. 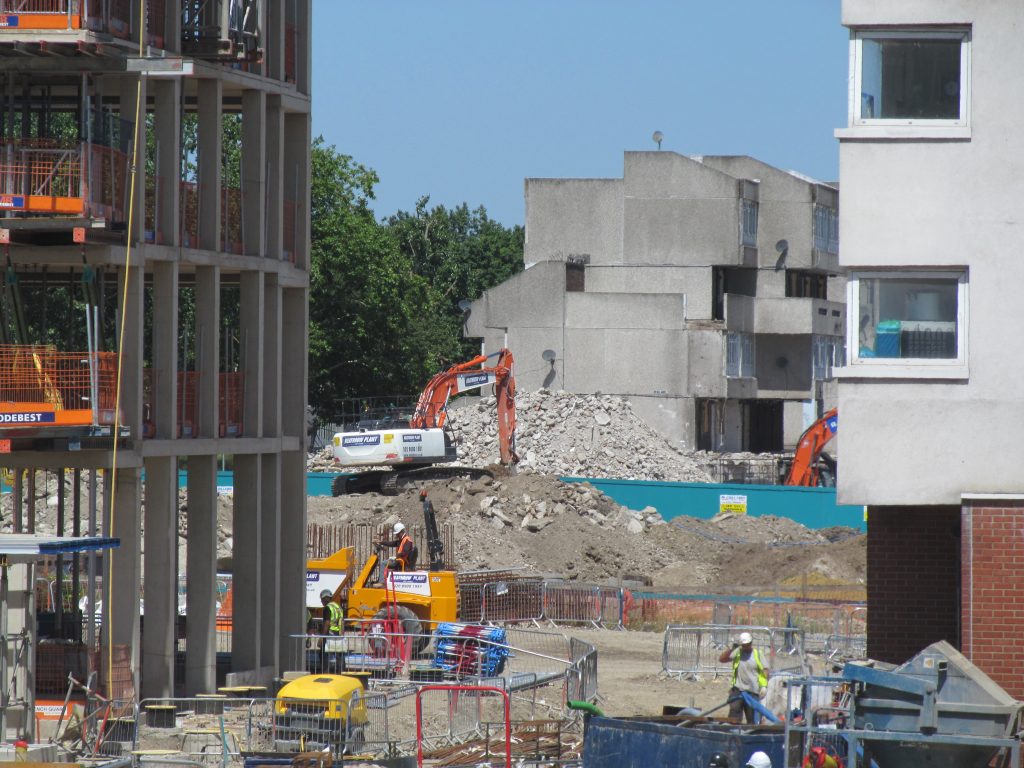 Some blocks in the area will stay for good. Some just for the short term as progress has been so slow with new builds that urgent interim work is now needed.

Follow-up posts will offer a look at progress, as well as upgrading roads in the area such as Harrow Manorway which is seeing £10million spent.

I ended up taking over 100 photos around the area and there’s much to look at. I will also upload hem to my Flickr photo account. 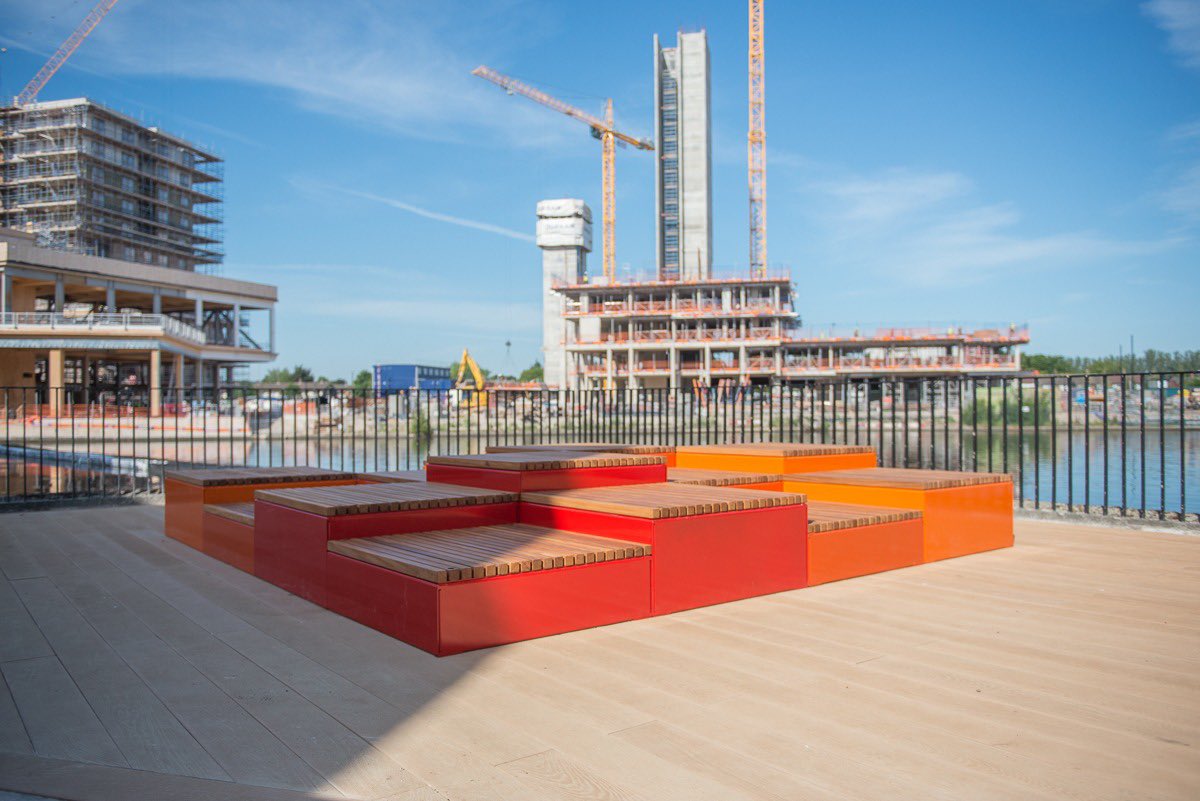 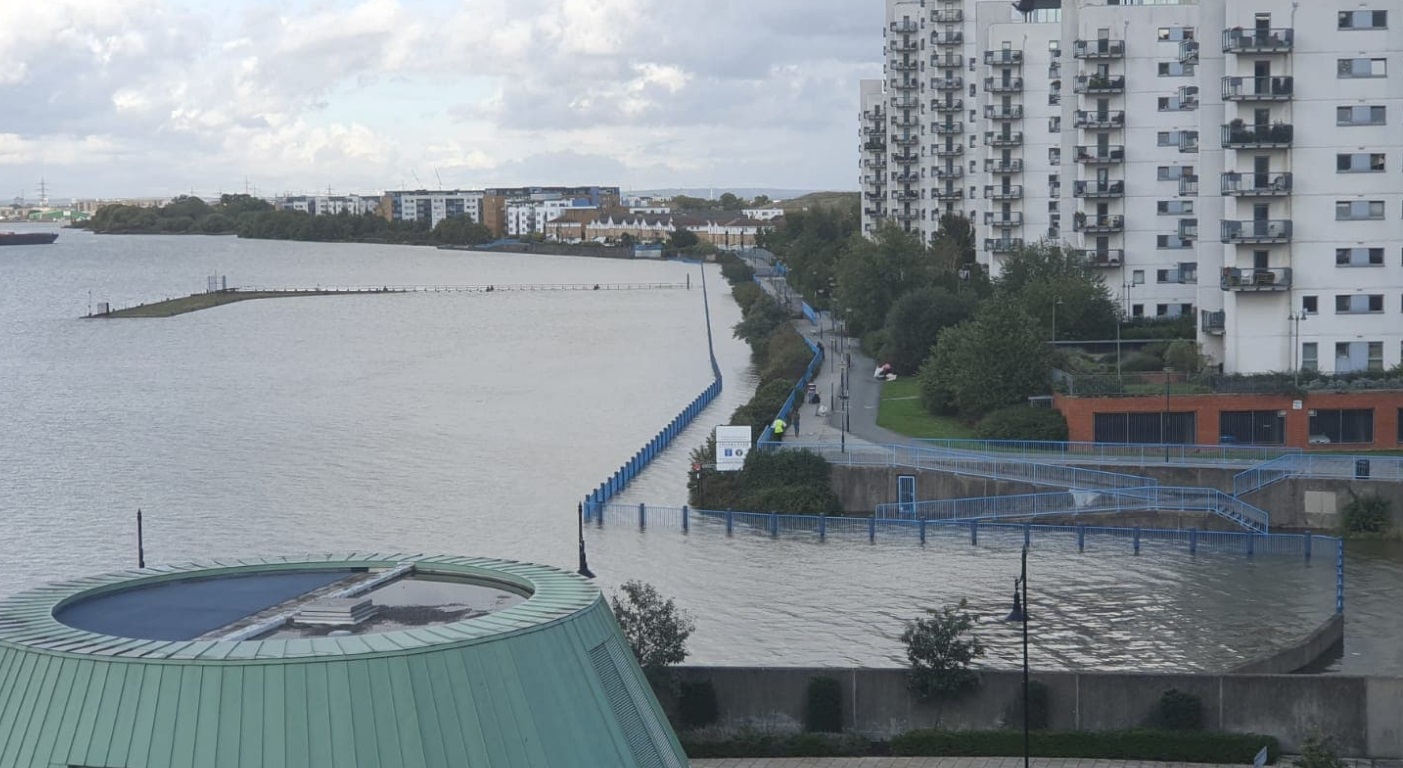 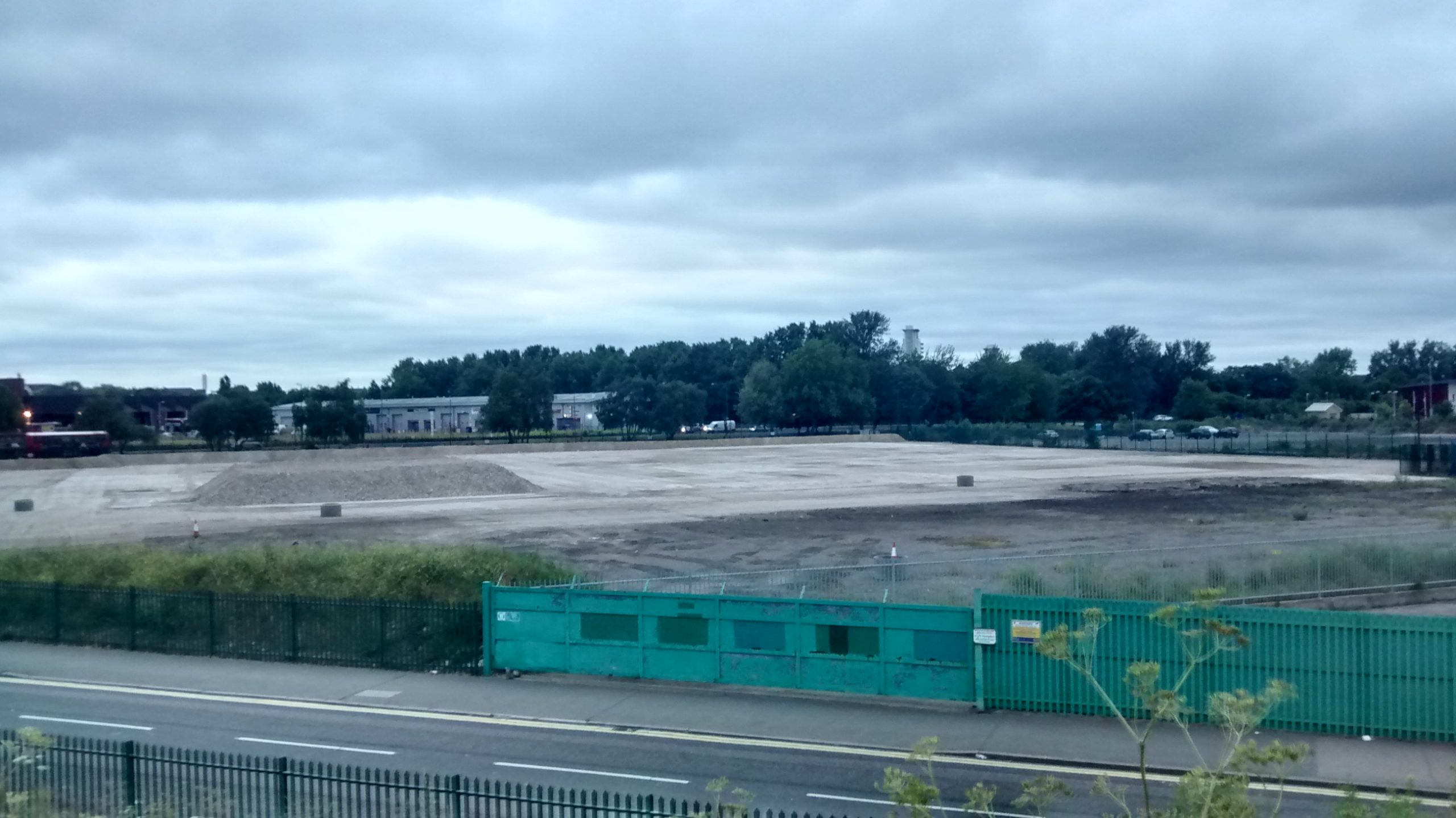 Plans for housing on Thamesmead site beside 1750-home plot

8 thoughts on “Goodbye Thamesmead: The future becomes the past”