Transport Secretary Chris Grayling has today approved the Silvertown Tunnel from Greenwich to the Royal Docks and Silvertown Way in Newham.

The report reveals Woolwich Ferry could also be tolled and a hoped-for “sustainable transport fund” for Greenwich has not been approved. 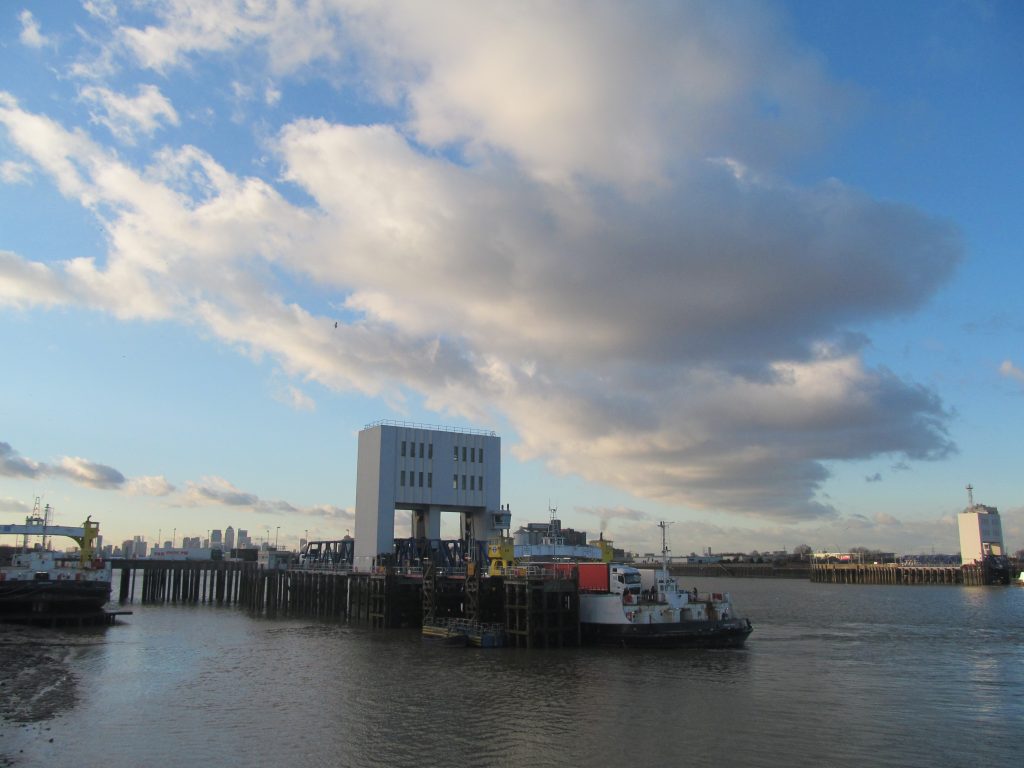 The report also states this on housing:

The majority of the area to the north and east of the A102 is
undergoing redevelopment as part of the consented Greenwich
Peninsula Masterplan, which is a major high-density residential-led
(approximately 12,000 homes).

However, the Knight Dragon masterplan is 15,720 alone after an increase in 2015.

Other developments on the Peninsula take up new home numbers to over 20,000. These include Enderby Wharf, River Gardens, Greenwich Millenium Village and AEG towers. 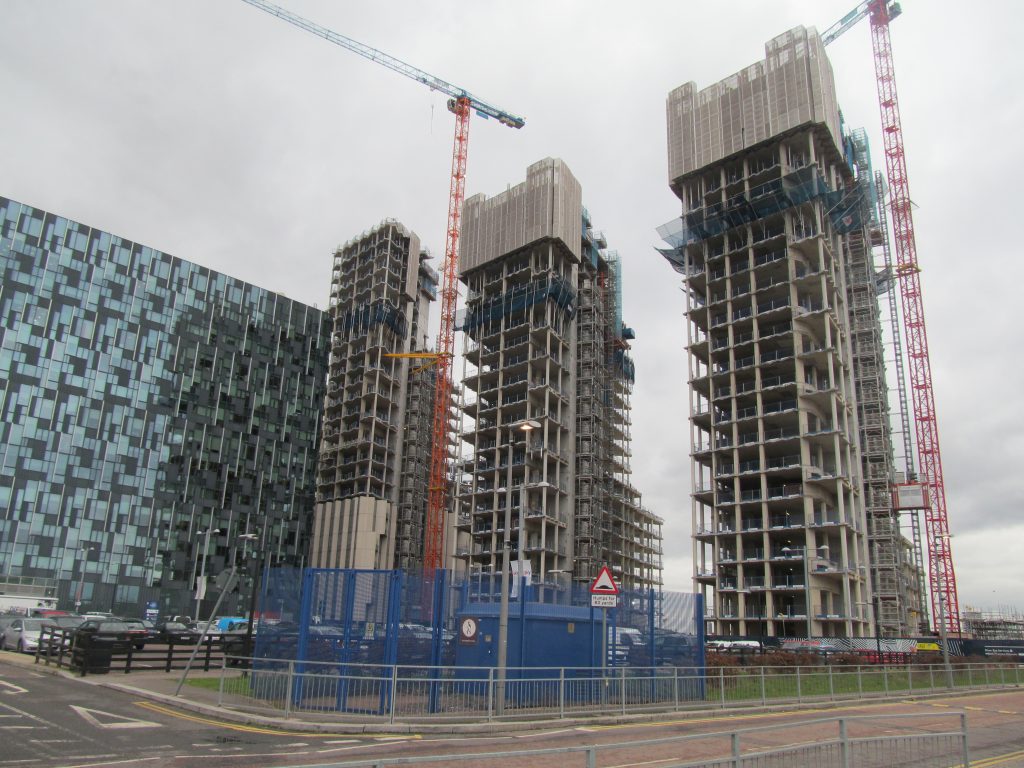 The decision reveals that there is “inevitable significant uncertainties in traffic forecasting and modelling (PR 5.2.90) and that to address this, adequately resourced and independent monitoring needs to be put in place”.

The Panel considered whether risks to the World Heritage Site (“WHS”) at Greenwich would arise from traffic congestion, as a result of the scheme. The RBG did not agree with the Applicant that the impact on Greenwich Town centre would be minimal and explained that the preferred method of mitigation for the WHS would be a sustainable transport fund (PR 5.18.19). In addition they would wish to see the implementation of user charges at adjacent crossings if required, including the Woolwich Ferry

However the sustainable transport fund appears to be rejected:

The Panel considered that the Secretary of State may wish to ensure that the mechanism for providing this fund to the local authority is included within the legal agreement between the Applicant and RGB prior to making the DCO (PR 5.18.30). As mentioned above in paragraph 12 no legal agreement has yet been signed. However, the Secretary of State also notes the Panel’s view that a sustainable transport fund appears to be desirable rather than essential (PR 9.10.13). He agrees with the Panel that the mitigation secured through requirement 7, together with the MMS is sufficient to mitigate against any adverse impacts on the WHS at Greenwich should they occur

Get out you pennies

Blackwall Tunnel will also be tolled. The impact on Greenwich Town Centre from traffic heading to Rotherhithe tunnel remains to be seen.

In addition, other changes include:

“Tunnel Avenue – including the removal of the bus-only gate, thereby
allowing access for all vehicles between Blackwall Lane and Ordnance
Crescent”

It’s a long document so I’ll follow this up with anything else that stands out.

You can support the site by donating at my Patreon page here Patreon.com/TheMurkyDepths