Posted by fromthemurkydepths on August 27, 2019 0 Comments

Lewisham Council’s Planning Committee will next week decide on a 141-home development in Lewisham from London Square. They are also behind a project to demolish the recently closed Greenwich police station for housing.

Original plans for the Lewisham site on Silver Road were withdrawn last year in part to the height of a proposed block. Revised plans then saw floor to floor heights “reduced from 3.15m to 3.05m which has resulted in all the buildings reducing in height, with the tallest building reduced by 2.025m”. 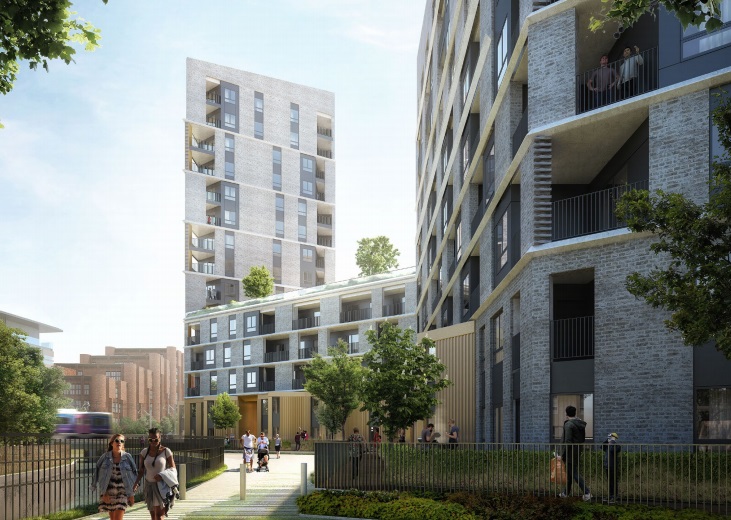 River just about seen on left

That was not the first revision, and an earlier alteration saw a reduction in “affordable housing” down to just 20.5%. According to planning documents: “Viability of the original scheme was undertaken by UrbanDelivery on behalf of the Council, and it was concluded that the 20.5% affordable provision was acceptable”. 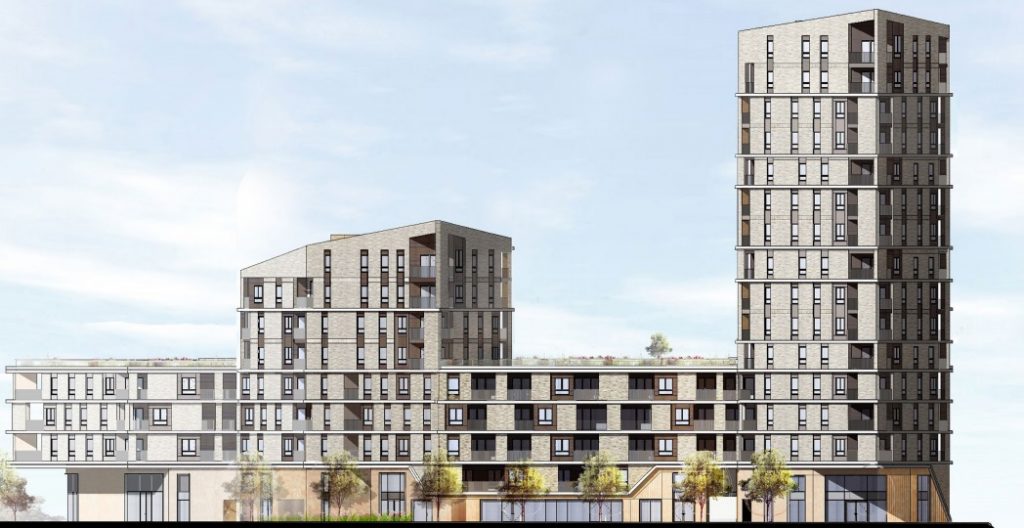 The Greater London Authority then stepped in and affordable levels were increased to 25 per cent.

The site is currently vacant and last used to “temporarily house artists and creative industries”. It is surrounded by the Ravensbourne river and rail tracks.