Posted by fromthemurkydepths on January 7, 2021 2 Comments

There are plans to convert upper floors above three commercial units at 73-77 Lewisham High Street into 24 flats.

Recent research found less than one in four flats converted via Permitted Development met minimum legal sizes – though they were able to avoid the standard PDR’s inception in 2013. That has recently changed. Developers also avoid requirements for “affordable” housing. 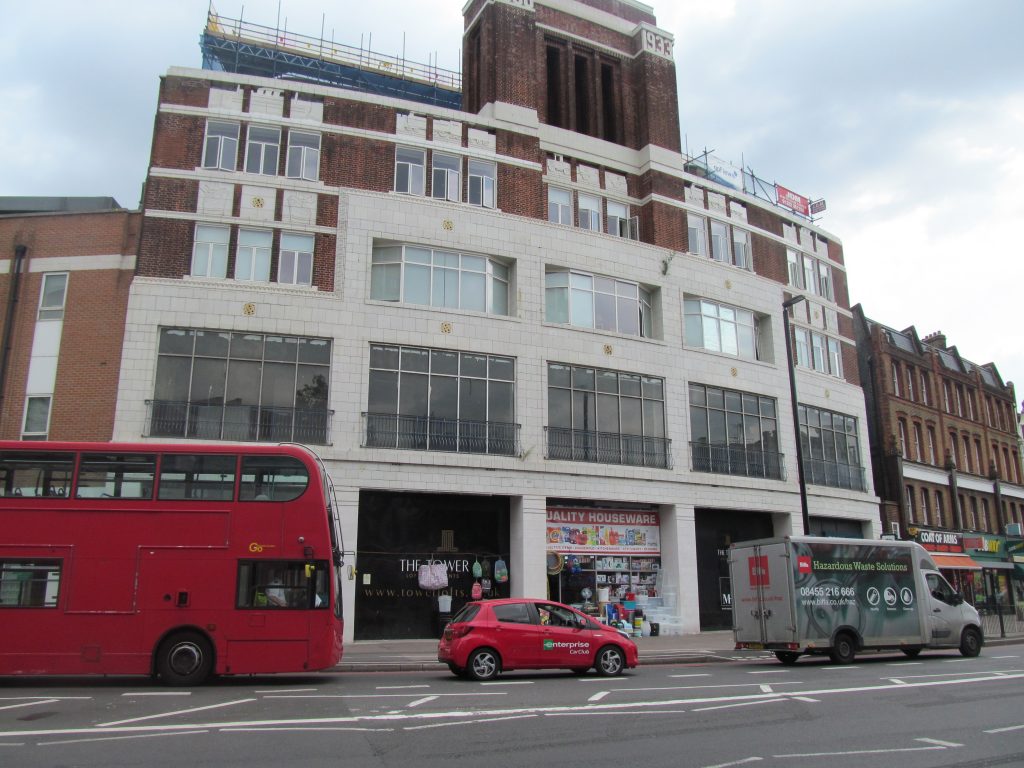 Four floors in total would convert from office use to residential. The site is next to Tower House which was converted to residential use in recent years. That was formerly a Royal Arsenal Co-operative Society department store.