Over two years ago a new bus garage opened at Greenwich Peninsula on the Morden Wharf site and according to the company operating the site – Go Ahead – it has space for 125 buses.

One problem though. No one apparently ever sought planning permission for this use.

This is quite baffling. How can a major site comprising 125 buses, staff car parking, engineering facilities and more have never been approved?

Planning is only now being sought retrospectively.

Now, I’m not sure how this impacts on traffic, modelling and pollution data in the area and any possible impact on Silvertown Tunnel – let alone current traffic – but it’s astonishing this can operate for over two years before being formally applied for. We know that since an enquiry into Silvertown Tunnel traffic projections much has changed in the area. This is yet another example. 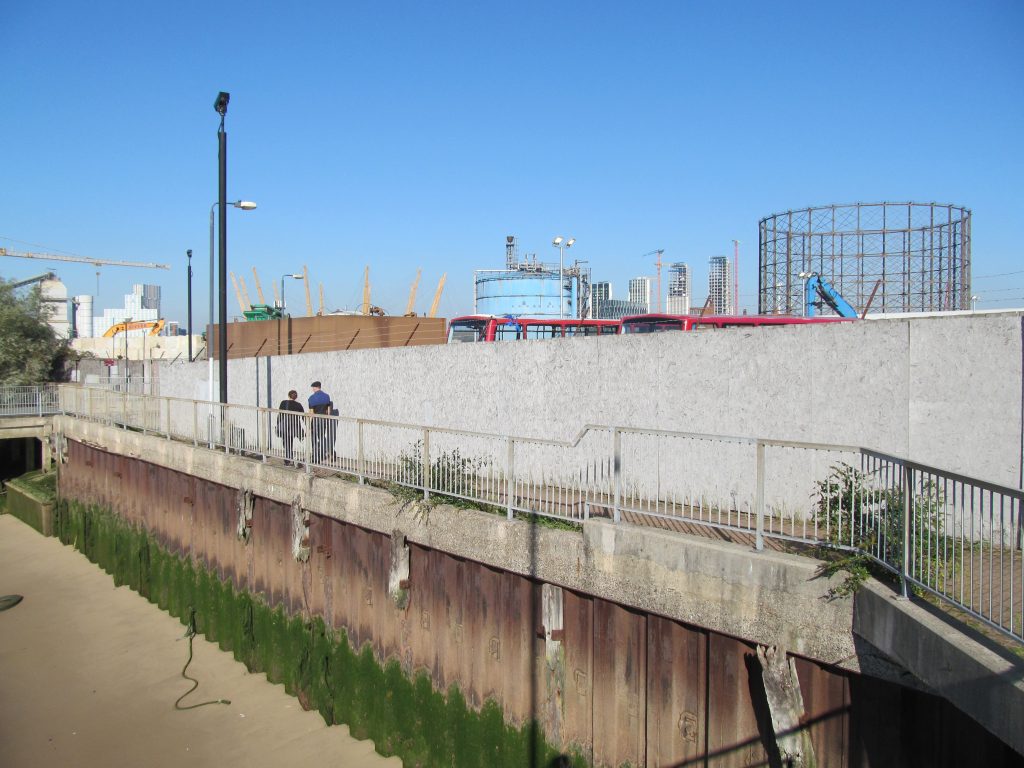 One other thing to note is that it’s a temporary use for 10 years – and as it’s been operating since July 2017 then there’s less than eight years to go. That would still overlap with Silvertown Tunnel opening if approved by Sadiq Khan.

I’m sure some will say, well it’s buses so not a problem, though 125 buses will impact on pollution, congestion and the local area so needs to follow due process. And when approval is being weighted up mitigation measures can be analysed and arranged.

The site is owned by developer U+I who sponsored a Greenwich Council awards ceremony earlier this year.

U+I purchased the site over seven years ago but have yet to build a single home. An early draft for housing on part of Morden Wharf controversially placed all “affordable” homes closer to the Blackwall Tunnel. 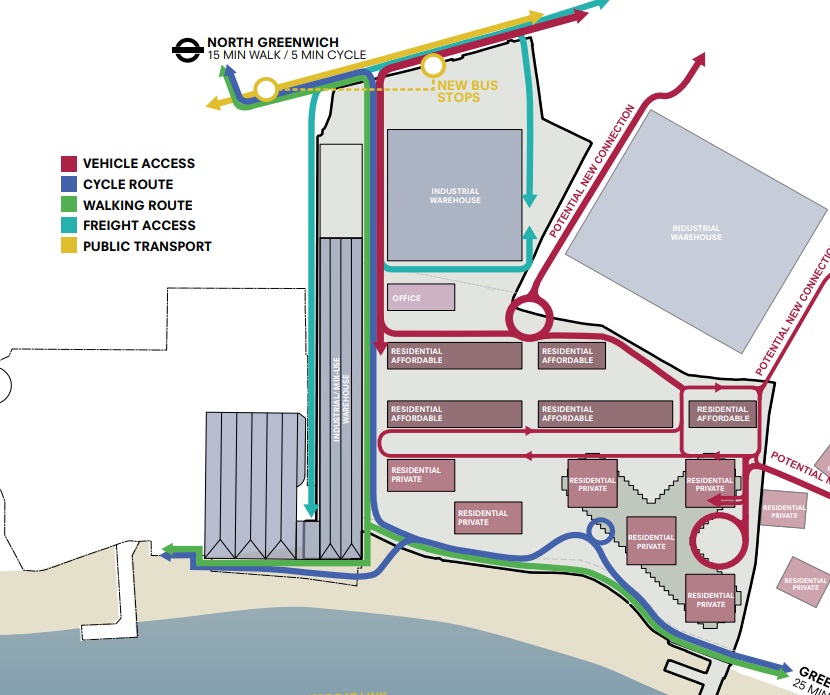 U+I state they will now consult on altered plans.

This bus station site directly adjacent to housing planned – and perhaps after bus station usage will convert to more housing. 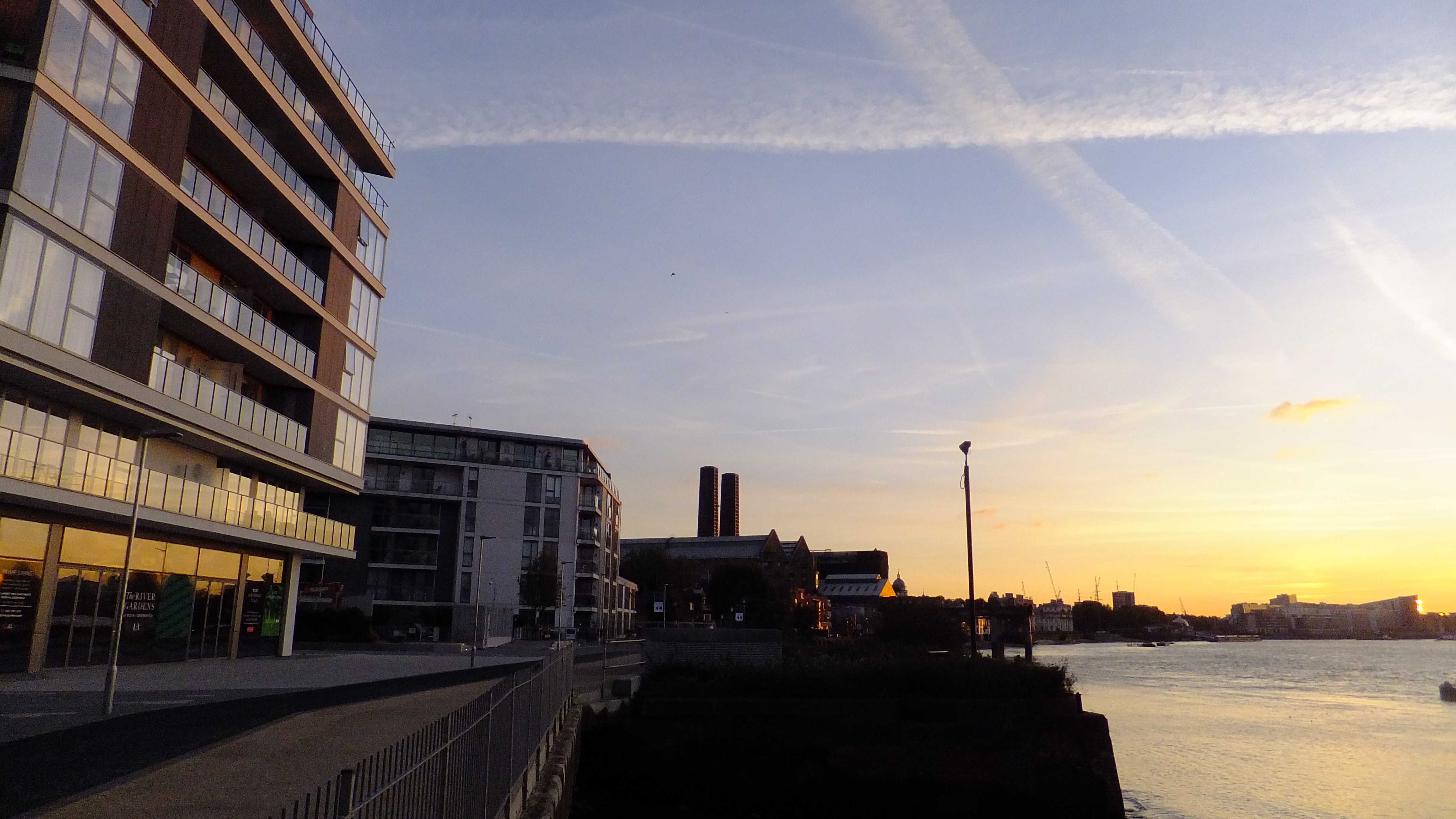