An announcement today will see £80.8 million awarded to the Greater London Authority to enable TfL transport upgrades so up to 14,000 homes can be built along the East London Line.

Projects will include more London Overground trains running on lines and the planned Surrey Canal Road station finally proceeding. The core east London line tunnel should increase from 16 trains per hour to 20.

London Overground increases will see two more trains an hour from the core to Crystal Palace and two more an hour to Clapham Junction via Peckham Rye.

A second entrance to Surrey Quays station is also on the cards. I recently looked at plans to knock down the current shopping centre and build 3,000 homes.

The 3,500 home Convoys Wharf scheme and 1,130 Timberyard scheme are also close by.

In  Bermondsey the foundations of Surray Canal station (or New Bermondey) are already in place yet plans for new homes and complete construction of a new station hit controversy in recent years with fears Millwall FC would be forced to leave.

That station can now proceed with these funds.

This funding award may also offer an insight into why TfL taking over Southeastern metro would benefit the area. The GLA has won funding from central Government to improve transport within London operated by TfL  with both this scheme and the DLR earlier in 2019.

Yet Southeastern is in a constant holding pattern as the franchise staggers along on short term extensions.

There is no single authority like the GLA pushing for funding to improve the franchised service as it runs in London to Kent – and the DfT are in paralysis.

Places like Kidbrooke are seeing over 5,000 new homes but unlike other parts of London has barely seen an extra carriage in recent years – and won’t until issues elsewhere on the network such as selective door operation are solved.

When or who will fund those much needed improvement works remains up in the air. 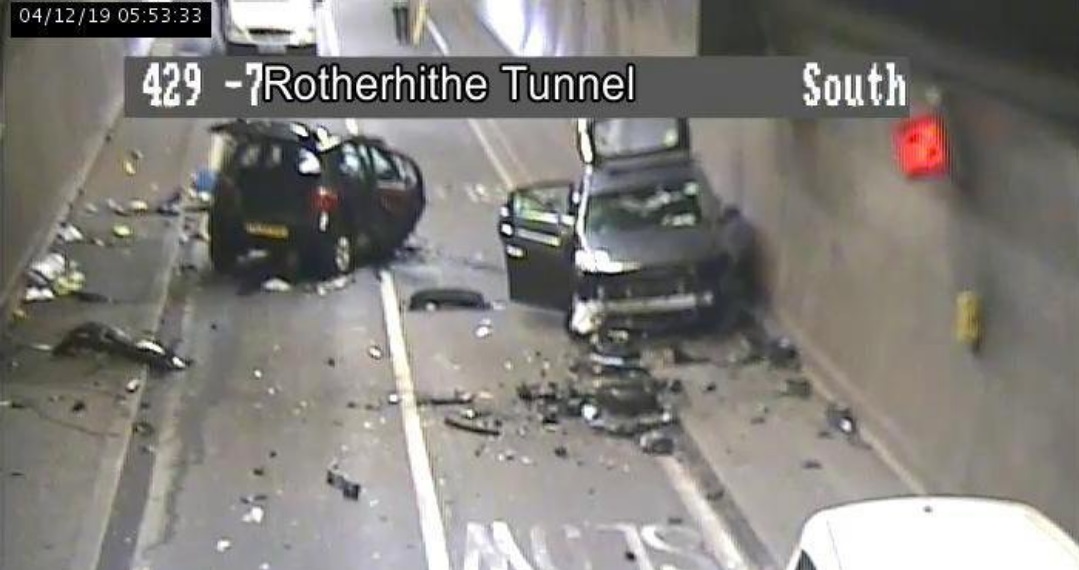 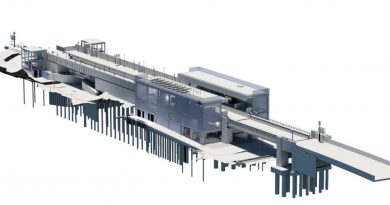