Posted by fromthemurkydepths on June 5, 2019 3 Comments 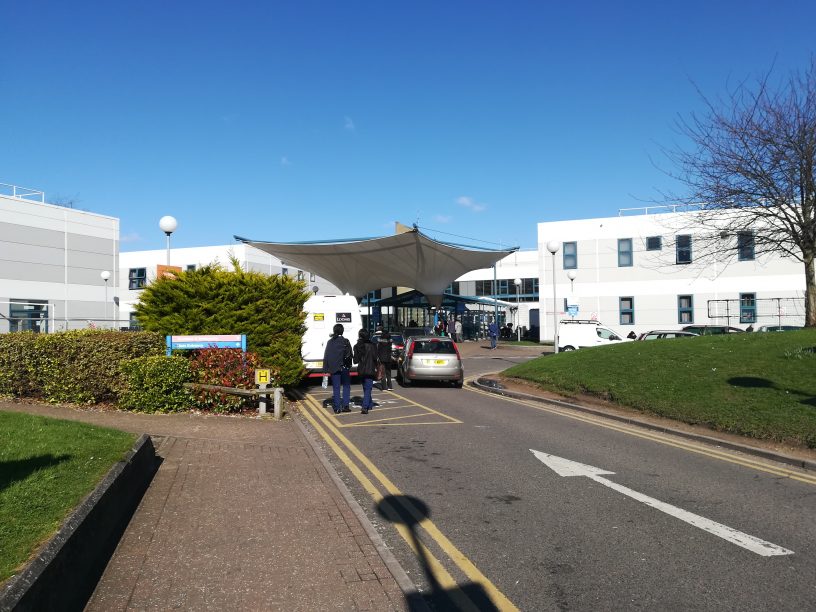 The number of patients seen with the target time of four hours at Queen Elizabeth Hospital in Woolwich continues to decline according to new figures.


In the latest quarter 83.5% were seen within the target time time – down from 87% the previous quarter and below targets of 95% nationally and 87.5% locally.

A number of factors are behind the apparent failure to meet targets. NHS budget pressures are one. Increased demands on GPs and long wait times for appointments are another factor behind more presenting to A&E.

NHS walk-in centres have also closed en-mass across the country. 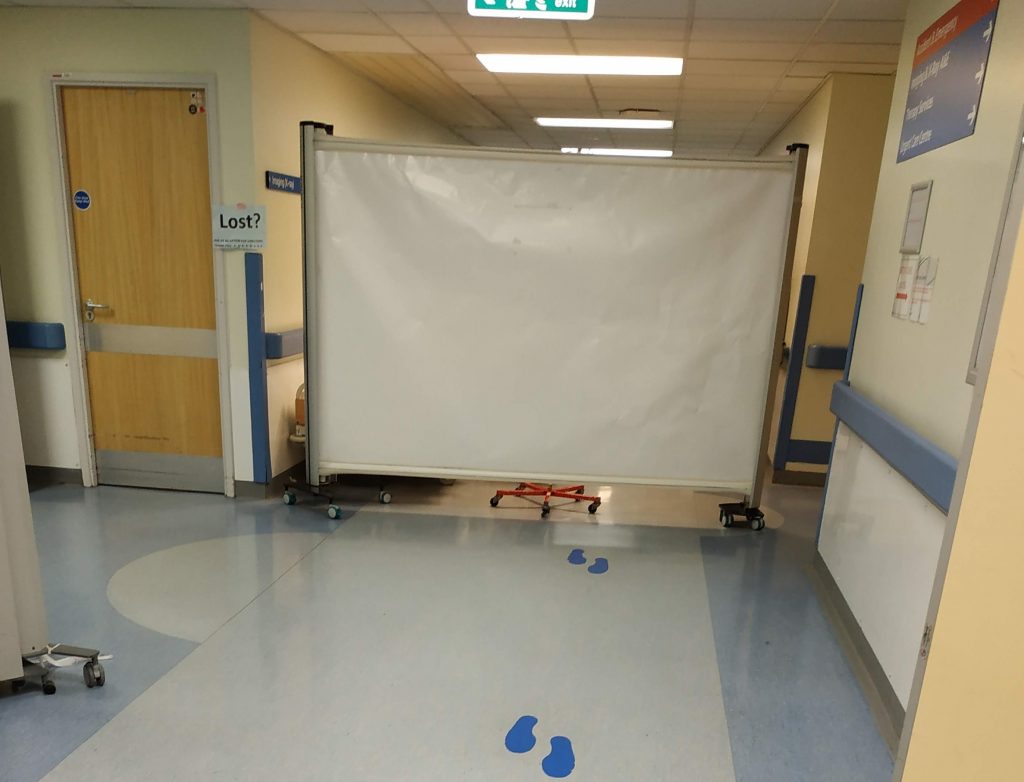 Corridors fenced off as treatment areas

The local population is rising sharply too – as demonstrated by numerous new developments covered on this site. Greenwich borough is in the top five in London for new homes and top 10 across the UK out of over 350 authorities.


The former Greenwich Hospital site was sold with 700 homes either built or under construction on site. With homes on the Greenwich Peninsula masterplan area last week revised up once more by developer Knight Dragon to 17,000 (bringing the wider Peninsula area to at least 22,000 new homes) and Charlton Riverside seeing at least 7,500 homes (further details on 1,350 revealed last week) more are asking the wisdom of closing Greenwich hospital – and whether Woolwich can cope.