Posted by fromthemurkydepths on May 21, 2019 2 Comments 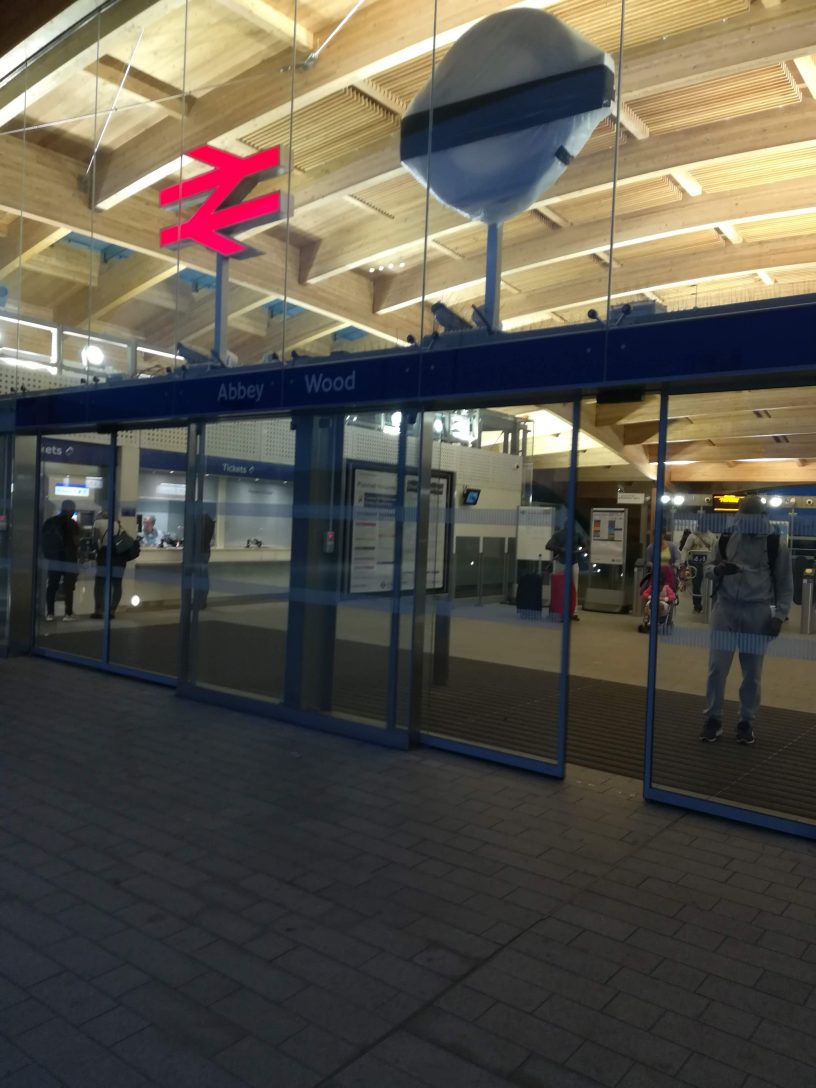 It must be said monthly figures are volatile and March / April are a great example given Easter timing variations and severe weather in March 2018.


This year Easter fell in April resulting in a greater number of public holidays (Good Friday was in March a year ago) and yet despite that counted passengers numbers rose from 247,328 in 2018 to 256,223 in 2019. 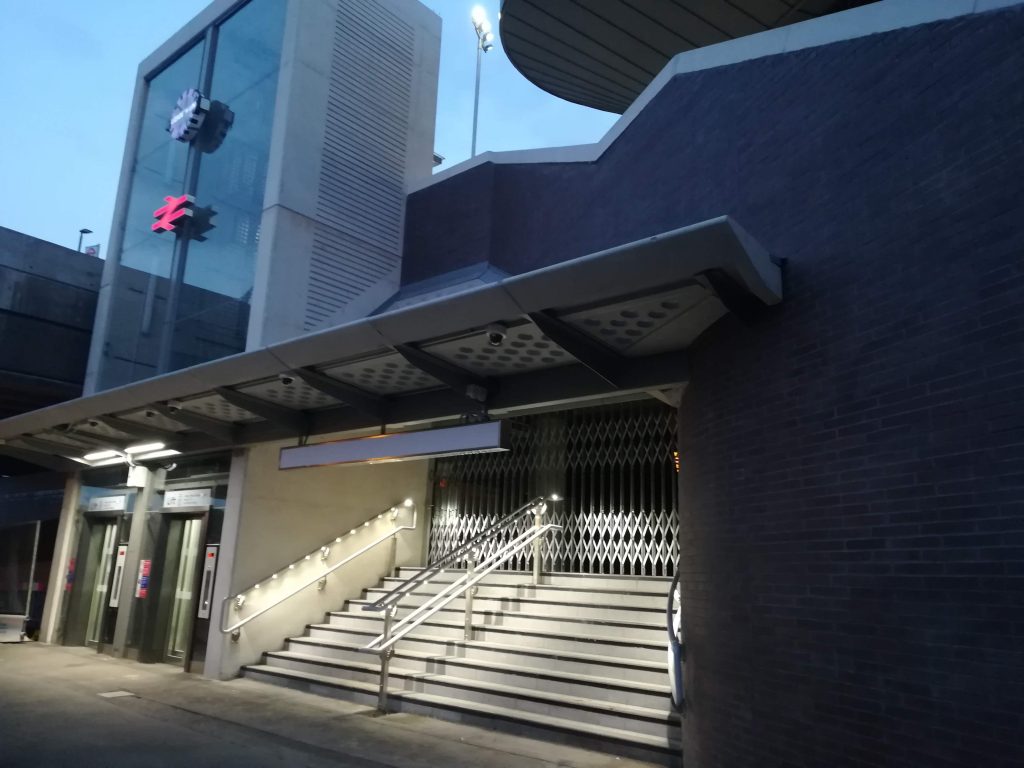 TfL took over due to impending Crossrail – which is now delayed

March numbers increased 19% on the year before and some months have seen growth of near 50%. 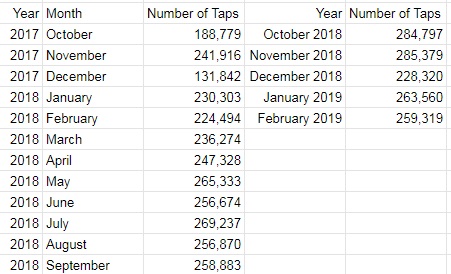 Growth is even more impressive given the local population has been reducing as homes are being demolished in the nearby area as part of Thamesmead regeneration and Thameslink’s botched introduction initially saw a reduction in service frequency from planned levels. Service levels on weekends still aren’t up to originally planned May 2018 frequencies (it was supposed to happen last weekend but engineering work scuppered that).

These numbers only count tap-ins and not paper tickets so annual totals will be higher.

Once again it begs the questions of just how high growth would be across the Southeastern Metro network is passengers were accurately counted.