Well, I hate to say I told you so…

Yep, the inevitable has happened and just a few days after opening new public realm around Abbey Wood station became a car park.

Temporary barriers have now been erected along the kerb edge with readers contacting me to highlight issues outside the station in opening days.

It was obvious what would happen. On the 17th April I wrote a post entitled “Could Abbey Wood Crossrail’s public realm improvements rapidly fail?”.

If we go back to October 2016 I covered the same issue and wrote in relation to Felixstowe Road (though the exact same applies on Wilton Road) on the subject of upcoming changes:

“There’s some potential issues. The extensive paving will become a car park in no time unless bollards are installed and Greenwich Council enforce parking rules.”

Anyone who knew about shambolic parking issues across Greenwich borough (costing £12 million and counting since 2012) and specifically the history of this spot could tell you cars would drive and park on that shiny new £6 million paving.

The paving is also a lesson in how not to do things. They’ve opted again for bright white paving slabs that stain easily and will look grubby without very regular cleaning.

A darker, cream coloured stone as shown in original designs would work far better in such a spot of high footfall.

Will a load of cheap wooden posts now be installed in a rush-job resulting in hap-hazard design?

A simple line of smart, black metal posts, that do not rapidly age in weeks and aren’t flimsy would suffice.

In addition, where’s all the trees in renders?

An old lamp post has also been retained which is pretty incongruous among new street furniture. Small things can have a large impact on design.

The station building also presents a pretty dead and inactive frontage to the shopping parade alongside. From the very beginning I was wary that the station building focused all attention on those arriving on the flyover (on a bus) and ignored the very town it was located.

in terms of street design, much of these errors can be rectified, though all should have been considered long before now. Installing trees is a must to soften the cold appearance.

Cars can be kept off paving with a line of contemporary and contextual street furniture. Paving slabs will have to stay a bright white and hope cleaning is sufficient. The blank frontage of much of the station could be alleviated through lighting, banners, artwork etc.

Whether that happens though is a mystery, and why it hasn’t happened with the budget and time on offer is bizarre. Many in charge were warned years ago of what could happen. Will the same mistakes be made on Felixstowe Road next? 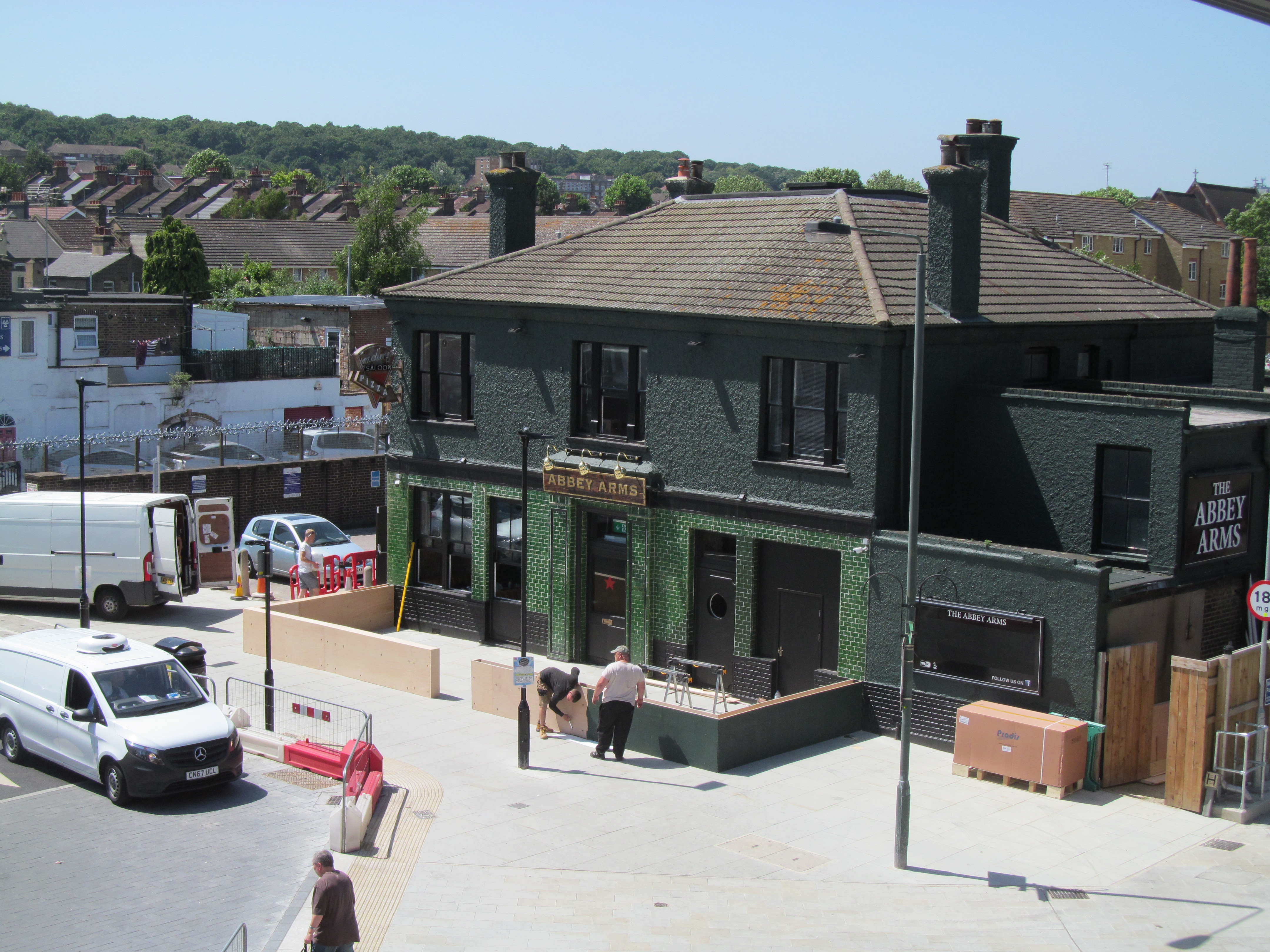 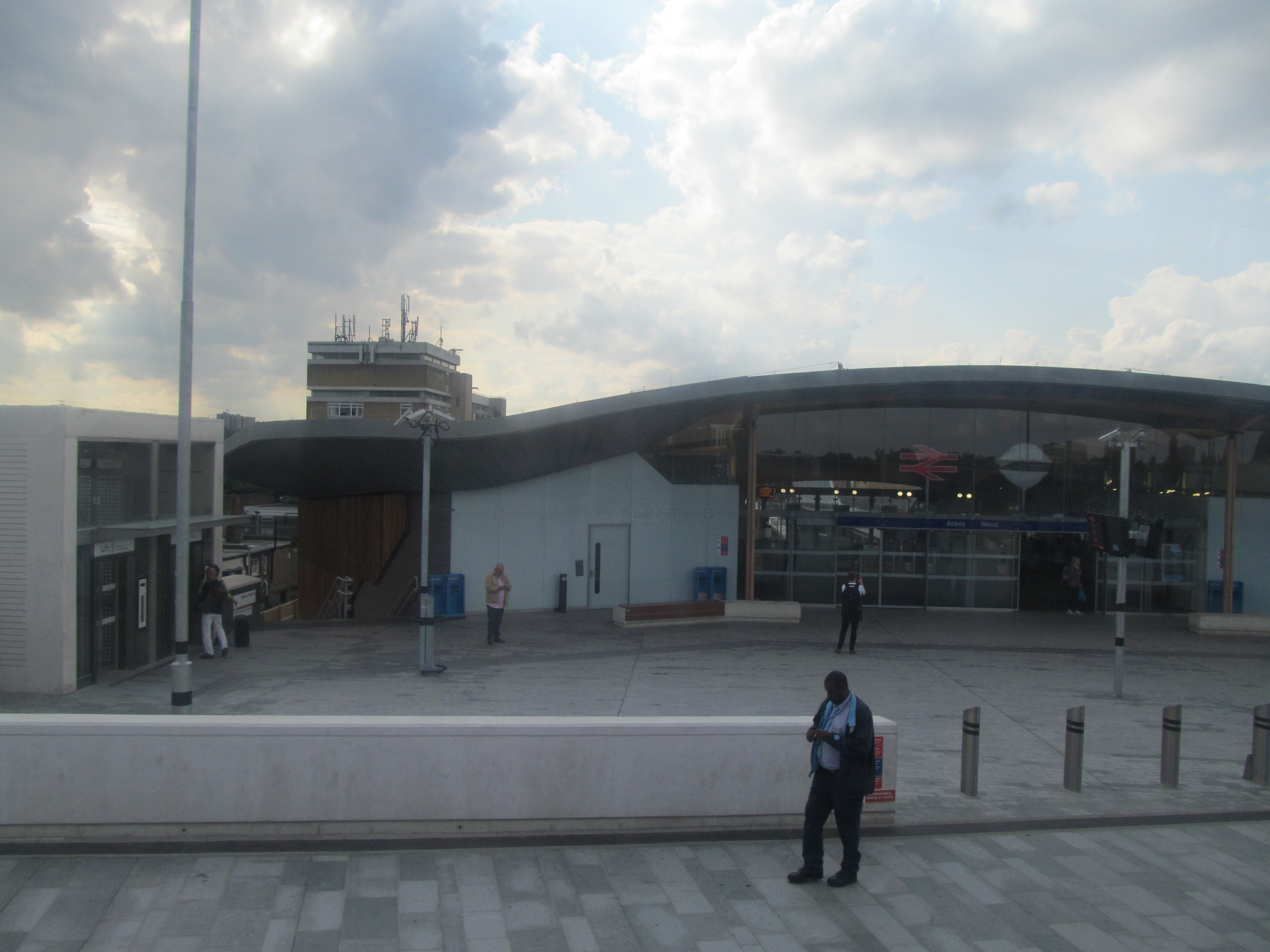