London City Airport’s expansion gained approval on day one of Sadiq Khan’s term as Mayor (whilst he still decries Heathrow expansion…) and around a year ago I looked at expansion plans which will see passengers numbers increase from 4.5 million annually to 6.5 million in 2022.

Today new images of the expanded interior have been released. Alongside that, the airport will reclaim more of the dock and include a new hotel and entrance, which is shifted further towards King George V DLR station alongside a new transport hub.

Increasing capacity by a third will increase passengers on the DLR. New stock is expected from 2022 at the earliest though the initial plan was to strengthen the Beckton branch first due to home building around Royal Albert Dock and the Asian Business Park. 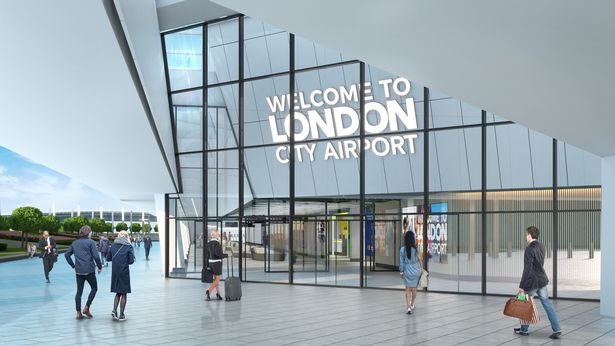 The airport originally opened in 1987 and was built to cater for 1 million passengers. Last year it dealt with 4.5 million.

More homes will be under flight paths in coming years as new homes sprout across the region. Thamesmead will see thousands of new homes, as will the corridor from Woolwich Arsenal to canning Town, which I looked at here.

I’m running an Xmas appeal for the site. It’s tough keeping it going whilst paying (very expensive) London rent and having a young family. Details here. 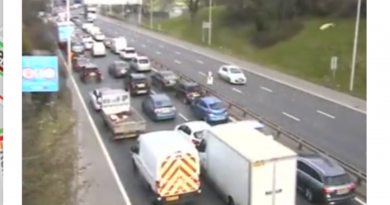