Posted by fromthemurkydepths on January 27, 2020 3 Comments

Workers on the Woolwich Ferry are to stage two more strike days on Friday 28th February and Friday 13th March.

The action is being taken against Briggs Marine Contractors Ltd who operate on behalf of TfL. According to the unite Union: “The latest dispute centres on the failure to pay the London living wage (currently £10.75 an hour) on basic pay; the imposition of changes to overtime and shift working; failure to adhere to the agreed job evaluation scheme; and failure to deal with equality issues.” 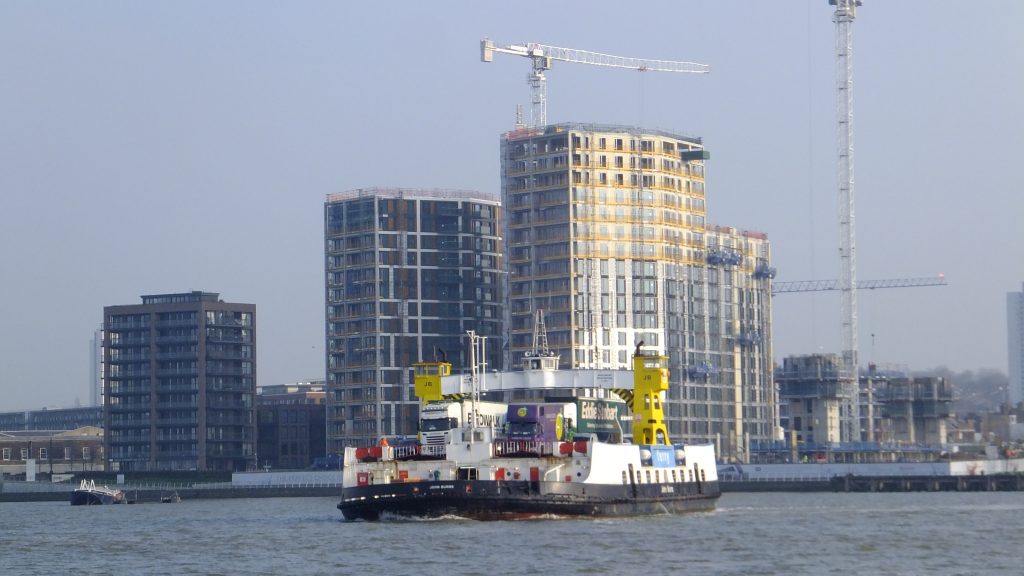 Old ferries have been replaced

There were 10 days of action last summer and another in December 2019.

The ferry has been beset with problems since the introduction of two new vessels which replaced three ships.