The Greater London Authority have heavily criticised plans for towers beside the Laban Centre in Deptford.

GLA Officers are critical of the low amount of so-called affordable housing – just 10%. 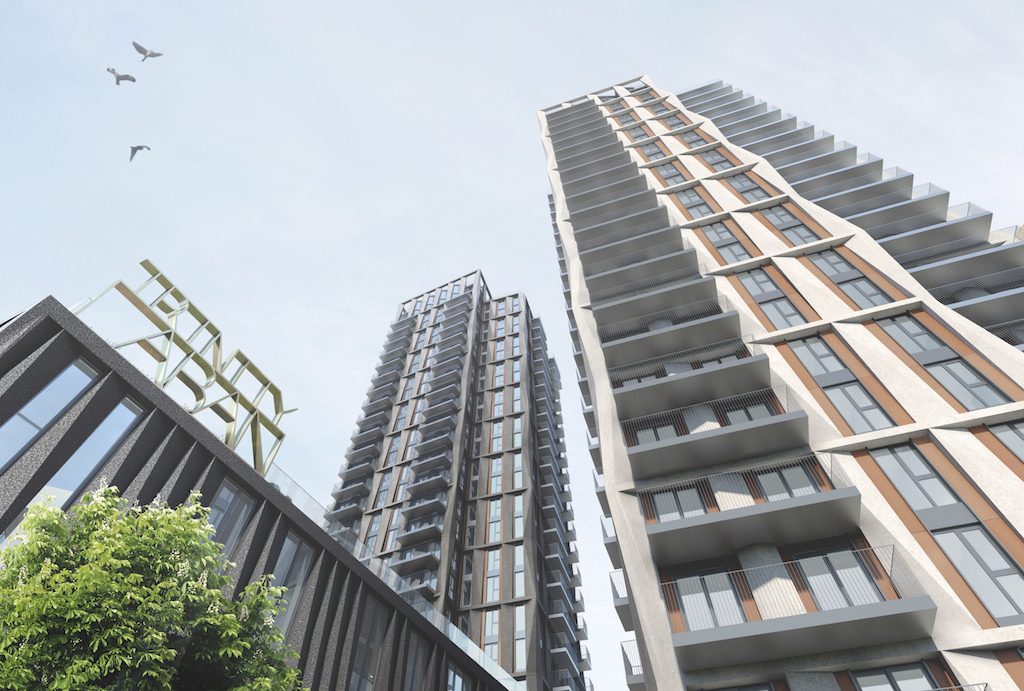 As I wrote when I covered the application, those figures seem very low:

“it’s hard to believe it will gain approval from Lewisham Council or the Mayor at such a level.”

How things have changed when that’s all that was apparently viable on what was a manure works. 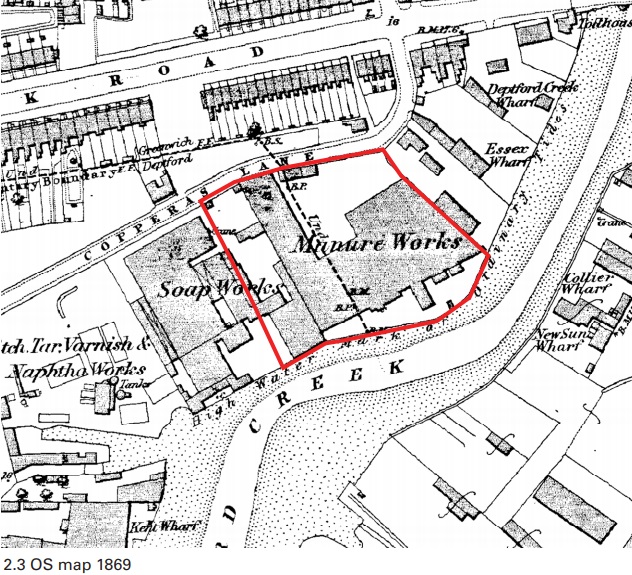 As well as “affordable” homes comprising just 10% of homes, they were shared-ownership so not particularly affordable to most given buyers would only own a small percentage of a home for high cost AND be paying rent and service charges on top. The developer would be quids in. 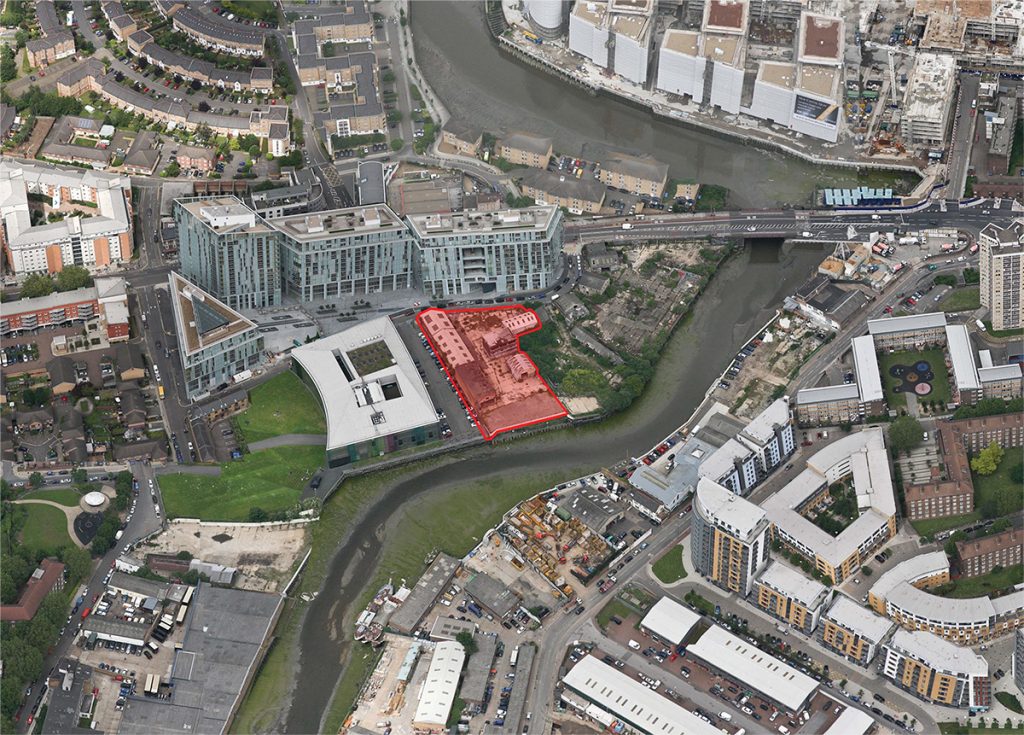 In addition, as the GLA states, “a third of the site is in public ownership; 20% is being contributed by Trinity Laban at no cost to the applicant; and the majority of the site is former industrial land.”

This will hopefully be a wake up call to developers who will revise plans to include far more affordable. If plans really are unviable (and that’s a big if), then they’ve way overpaid for the land. Land price speculation is killing affordability and needs to change. 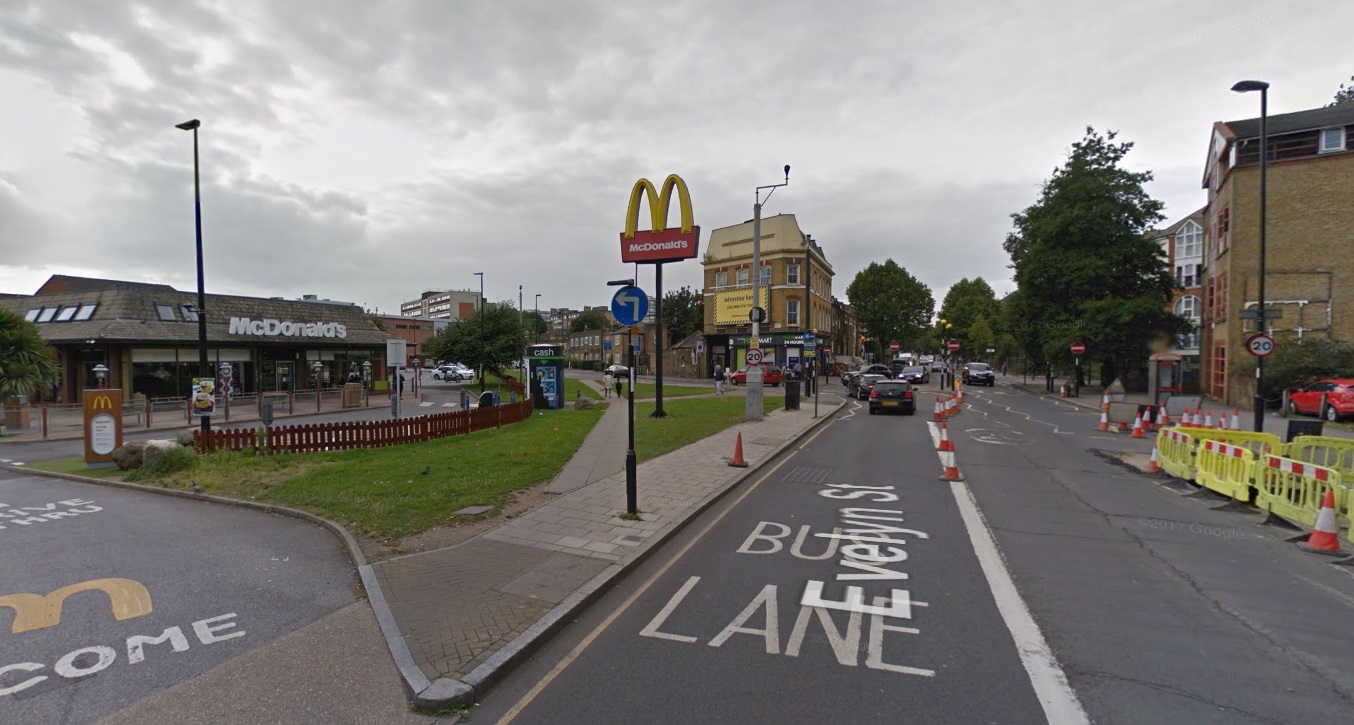 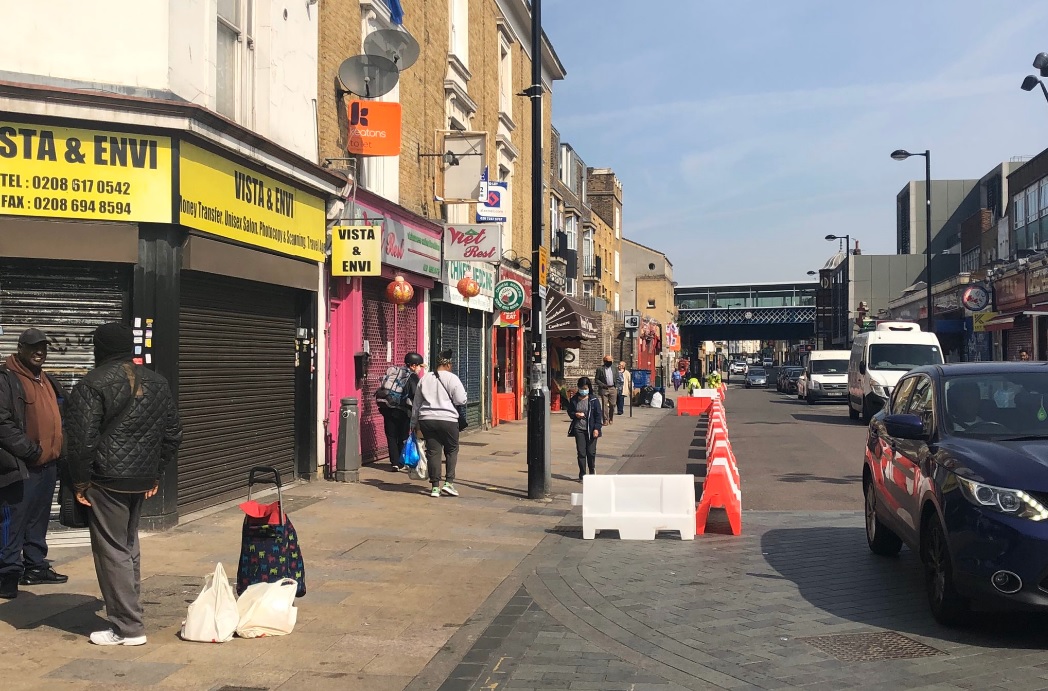 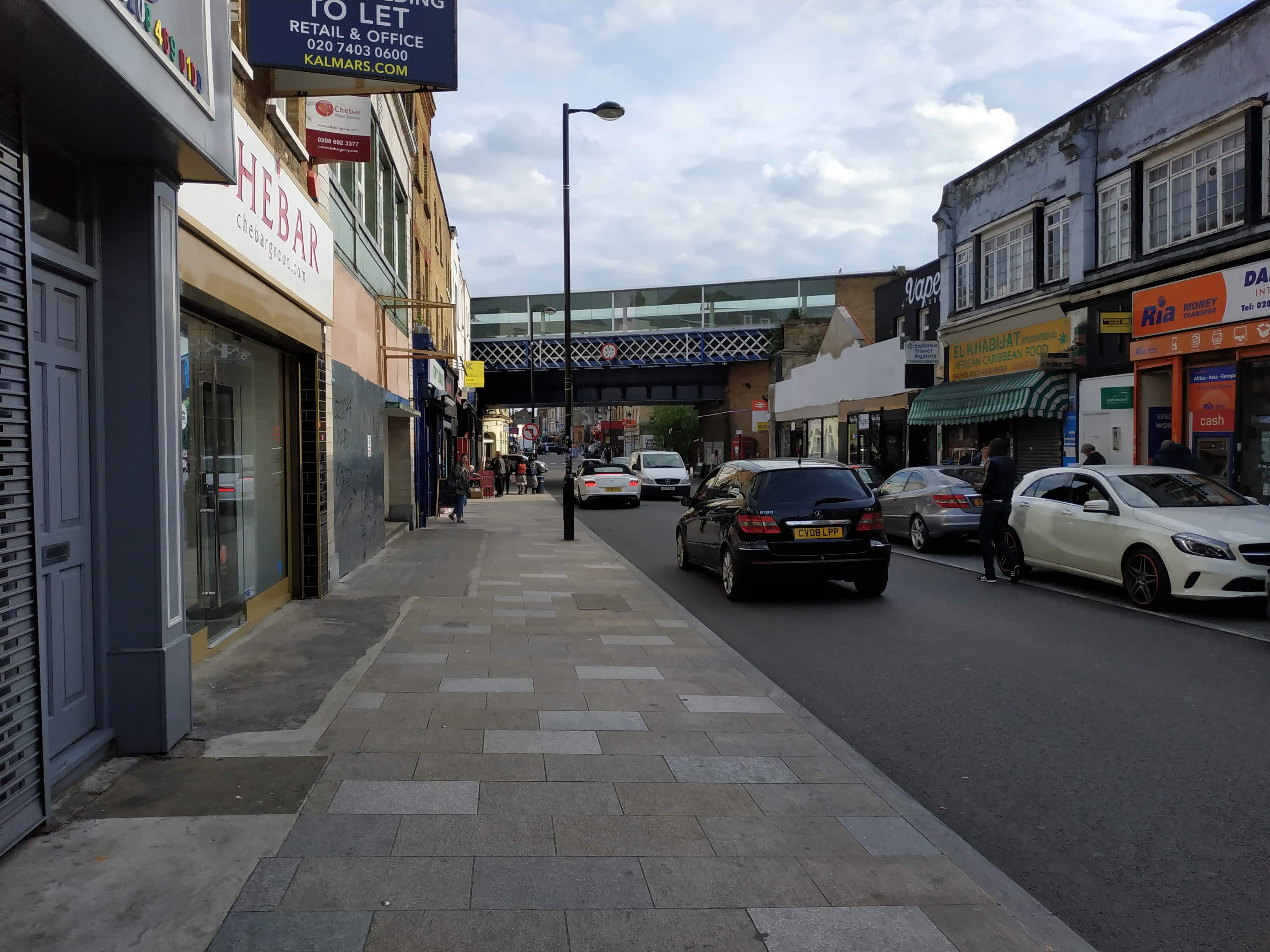 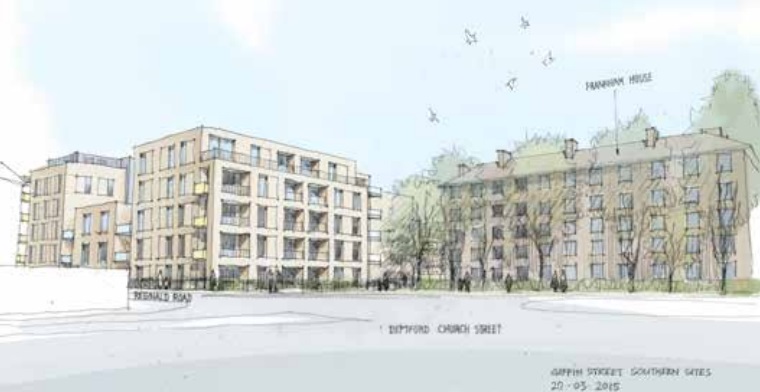