Over 130 TfL bus drivers in south east London have signed a petition for Greenwich Council and TfL to act on long-standing parking problems in Plumstead, which could now see buses cease calling at certain stops near Plumstead station. 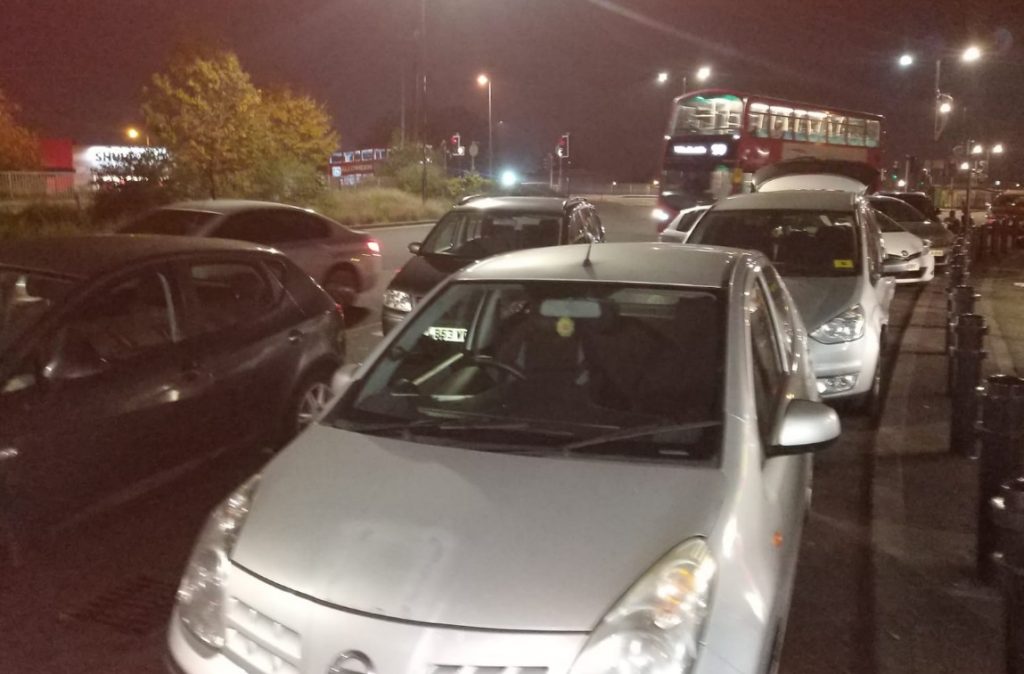 Drivers claim they “are fed up with the councils inability and inaction to enforce this area” after complaining multiple times of endemic problems leaving them unable to pull up to kerbs which is affecting the elderly, disabled (especially those in wheelchairs) and parents with buggies.

They have also been verbally abused when asking drivers to move. Parked vehicles are also forcing them to pull out into fast moving traffic upon leaving bus stops. 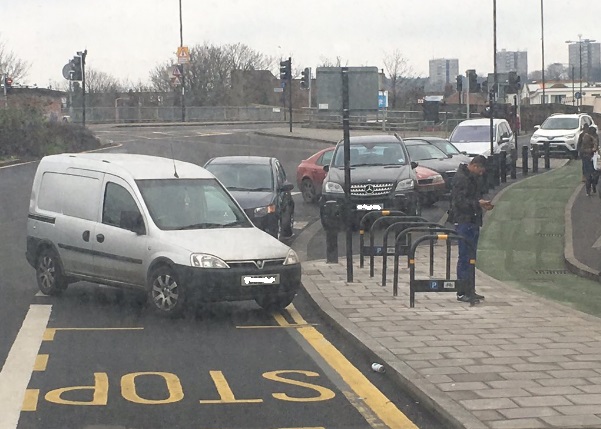 Drivers state: “the spotlight is on Bus Driver Safety at present with TfL promising to reduce KSI’s yet they are ignoring our concerns. Going through official protocols at work have proved fruitless and even our Area Controllers hit brick walls with Greenwich Council.”

For years this site, along with many others on social media, has highlighted dangerous parking near Plumstead station (along with many other areas).  TfL gave Greenwich Council £1.2 million to upgrade the area in recent years as part of a bus improvement scheme yet improvements have been nullified by a failure to enforce against poor parking. 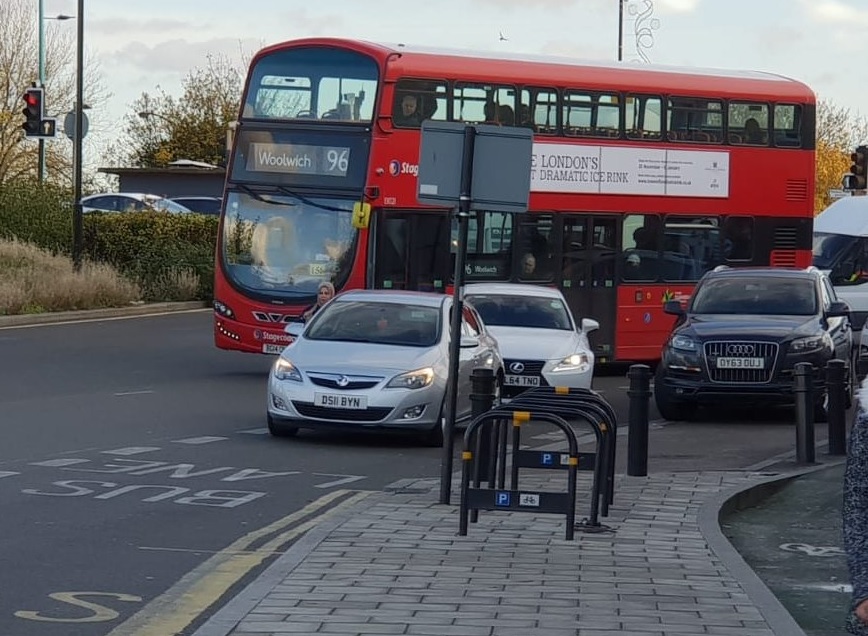 It’s been reported hundreds of times with little action. A post from over three years ago shows how far back it goes.

In recent weeks Greenwich Council have finally acknowledged issues but responses have raised eyebrows. They claimed they have been “robust” in recent months, yet figures show an average of just 2.5 tickets a week in the area.

Last night alone 32 cars were counted parked on bus lanes at the end of the evening rush hour.

Greenwich Council often give a generic reply when contacted to ring a contact centre. Ignoring the fact that has happened many times, when a specific site is clearly in the grip of ongoing issues a proactive approach is needed. When it’s daily and affecting so many do they really need to be called to visit the area?

The council also claimed last week they would hire four more traffic wardens, though with increases in controlled parking zones and schools that leaves very little scope to visit hotspots. Last year a similar promise of four more staff was made. Little has changed. At the last council meeting Cllr Jackie Smith stated they could not find anyone to do the job.

Failure to enforce parking restrictions is not only causing issues with traffic, public transport speed and vulnerable pedestrians but costing huge sums of money. More than £10 million pounds since 2012.

Despite losses each year the Parking Department never saw a loss in staff from 2010/11 to 2016/17 as a Freedom of Information request revealed:

After 2015/16 only two more staff arrived, yet parking income was over £2 million short that year alone:

Now TfL drivers have launched a petition can it be ignored yet further? It has been for years leading to this point. Serious questions regarding management of the department, oversight and just what elected representatives have been doing for so long must be raised. 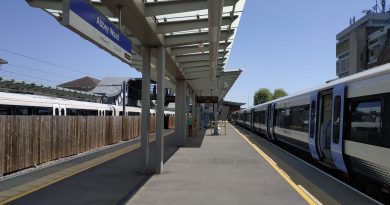