Posted by fromthemurkydepths on November 14, 2018 0 Comments 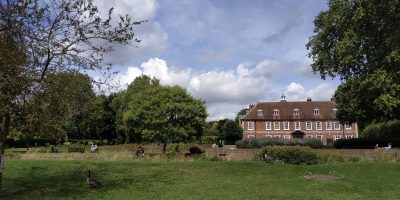 A scheme announced in the budget to fix potholes will see Bexley Council receive £700k. The Chancellor announced an extra £420m nationwide.

It comes as new budget proposals for Bexley feature new technology to deal with potholes.


The council is planning to use modern technology to find holes. They hope a new system will be monitor every street and spot issues at an early stage.

Yet it appears they are not using tried and tested methods such as the well-established FixMystreet website and app. Well, if they are, very few Bexley residents are reporting compared to neighbouring boroughs.