Posted by fromthemurkydepths on September 17, 2018 0 Comments

The air ambulance was called earlier tonight to a double stabbing in Greenwich on Hevelius Close just off Blackwall Lane.

A man in his 20s and another in his 40s were attacked and multiple stab wounds are reported. 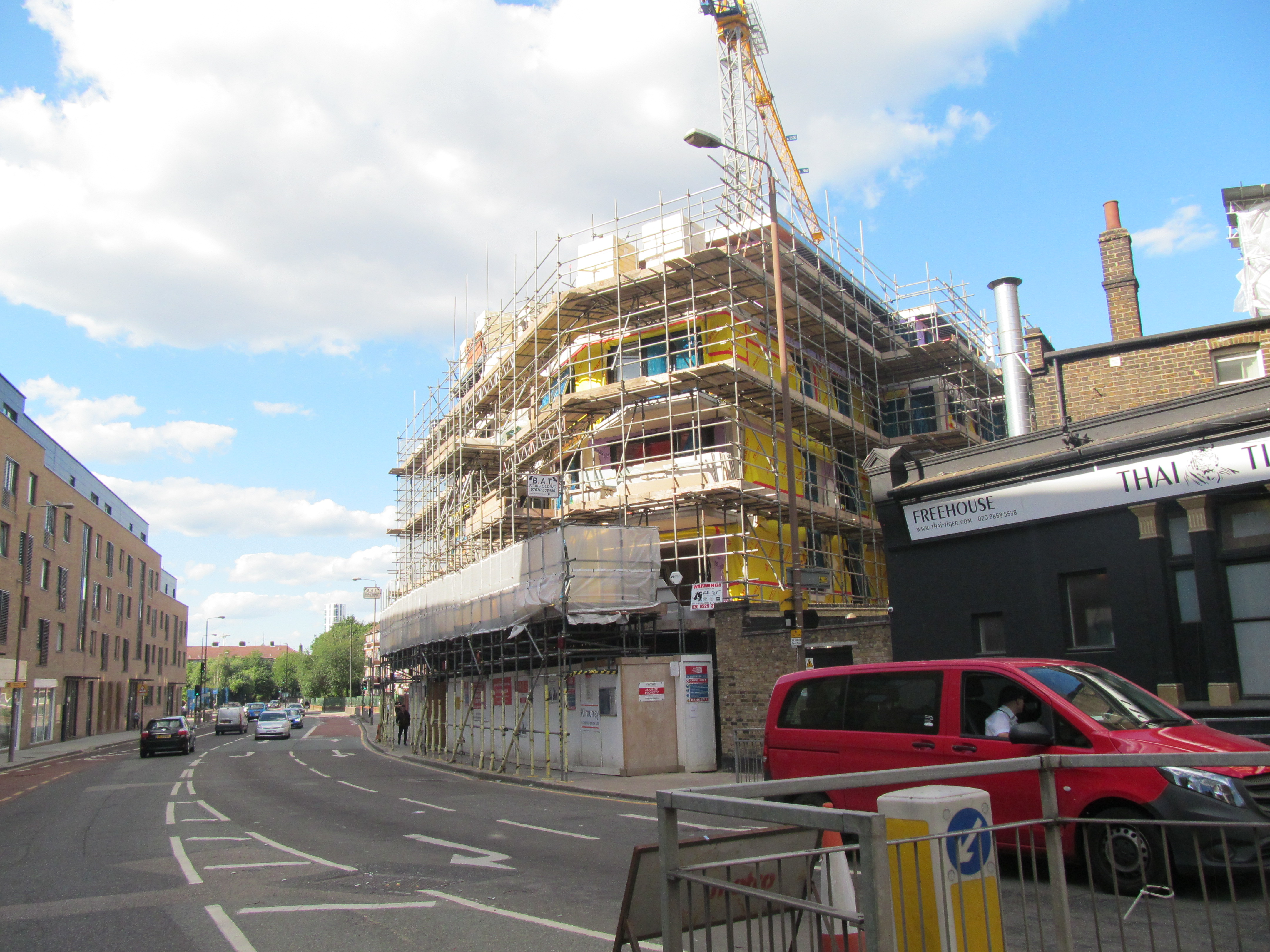 Looking up Blackwall Lane. The attack happened just off on the right

The air ambulance landed near Christchurch School around 6pm.

No idea but it’s just gone. Pilot was amazing. pic.twitter.com/FWrijxFsrC

More when it comes in.