Among various issues that have led to severe financial pressures at TfL in recent times has been a stagnation in passenger numbers over the past year or two.

This was never in the script, and combined with a fare freeze and central government cut has led to bus cuts across London.

However, data from the first third of this year show that some growth has returned – but only on the tube. Bus numbers continue to fall. 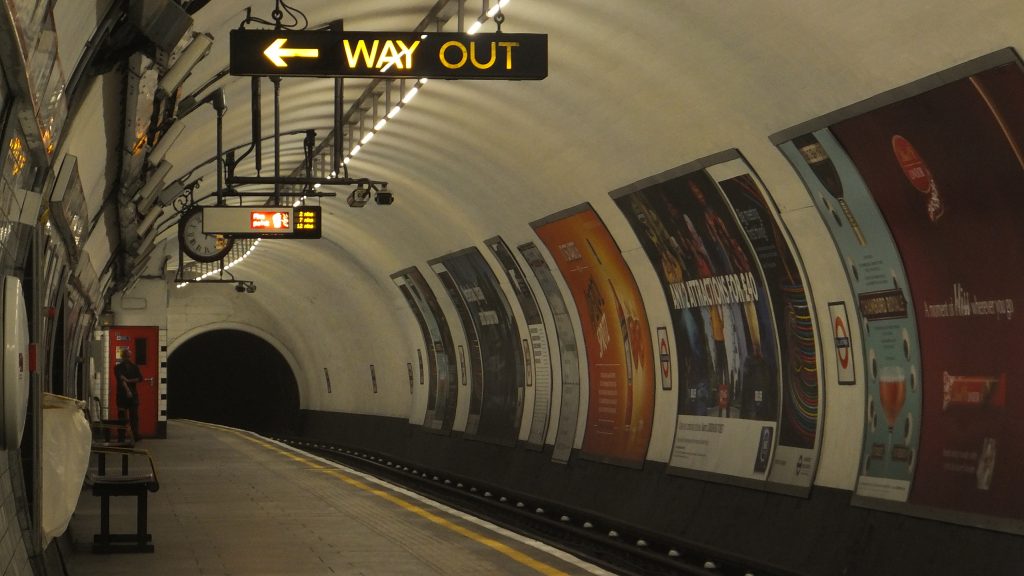 If we look at just the latest month, bus use dropped from 181.5 million in the equivalent month last year to 178.5 million this year, yet for the tube it increased from 109m to 109.9m.

TfL may take some small comfort that this was the busiest 4th month of the financial year on record. OK, probably not.

The DLR carries far less passengers than either bus or tube and is at exactly the same level as last year – both for the month at 9.6m and 37.9m for the first four months of the year. 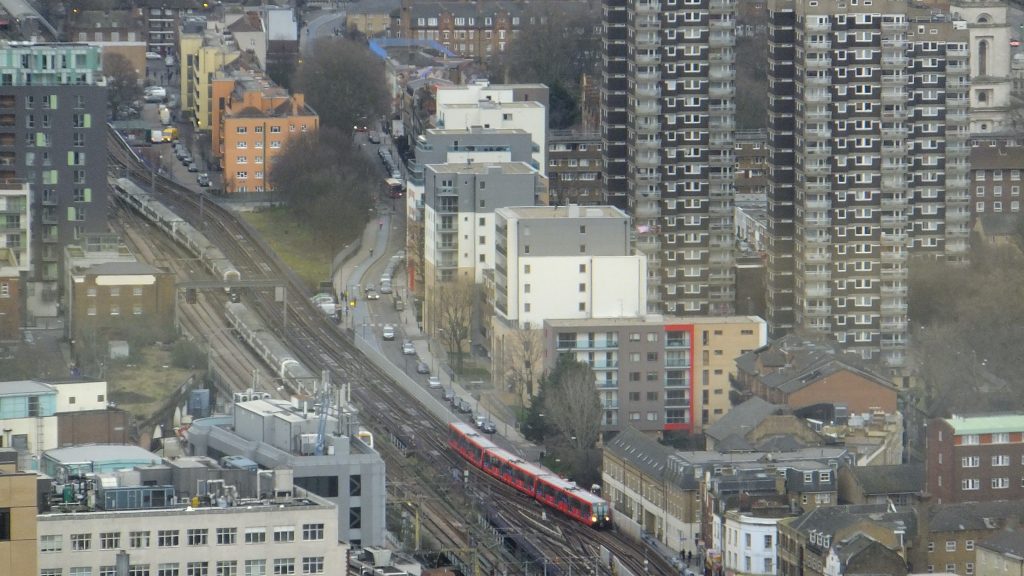 Over the first four months of the year a slight drop is evident – down from 58.9 millions to 58.2m. TfL will hope that doubling train lengths on the GOBLIN line will help yet it is running months behind schedule due first to Network Rail issues with electrification and then train problems.

This is the precursor to the Elizabeth Line running from Liverpool Street to Shenfield.

Though relatively few passengers are carried on the route, TfL will be happy with growth from 13.9m in the first four months of the year to 15.8m this year.

Bus use is clearly still in decline and a major worry for TfL. Cutting frequencies and routes will do little to alleviate that.

Numbers over the first four months of the year are not just below last year but just about any year since 2010.

Tube and DLR numbers are stagnant on last year and the year before, but compared to five years still show growth. Around 10% for the tube and 30% for the DLR.

Crossrail has of course been delayed which was to assist with growth – some by appealing to current tube users which would then free up space for new customers currently put off by overcrowding, as well as attracting new customers outright.

That’s now out of the picture for a year. Will the tube continue to eek out small gains, with the DLR doing likewise with new builds along many routes?

And can much be done to alleviate bus falls? I’ll keep an eye out and cover it in coming months.

3 thoughts on “Has stagnation in public transport ended in London?”