Posted by fromthemurkydepths on August 2, 2018 0 Comments 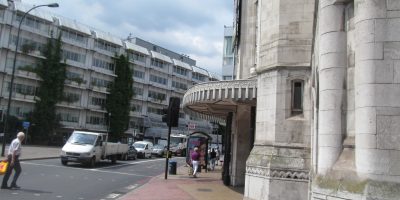 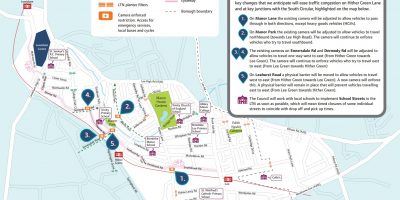 Police are appealing for help after a moped was driven at two officers in Hither Green.

The incident occurred as police on motorbikes were queuing in traffic on Brownhill Road. Police state that the moped “sped up and drove directly at the officer, knocking him to the ground whereby his own bike landed on his right leg, causing injuries”.

The moped sped off but hit a lorry. The driver was caught but the passenger escaped. The moped had earlier been stolen.