After all the flack Southeastern received for leaving passengers on trains for hours in recent snowfall you’d think they may have learn some lessons? It appears not as it has happened yet again.

Last time it happened some passengers jumped off the train after an hour in freezing conditions when the lights started to fail.

It was reported online during the last episode that emergency lighting only lasted a short period as a decision had been taken not to spend money on batteries with longer life.

Why didn’t you evacuate us onto the ramp right next to the train (and right next to an access slipway to the street and bridge to other train services. Been on a train 4 hours now…. pic.twitter.com/ys0djf6dQY

Another factor was Southeastern running a service of just two trains an hour in rush hour during snowfall meaning trains were crush loaded. Toilets were also out of order (on those that even have them – the Class 376 trains do not). 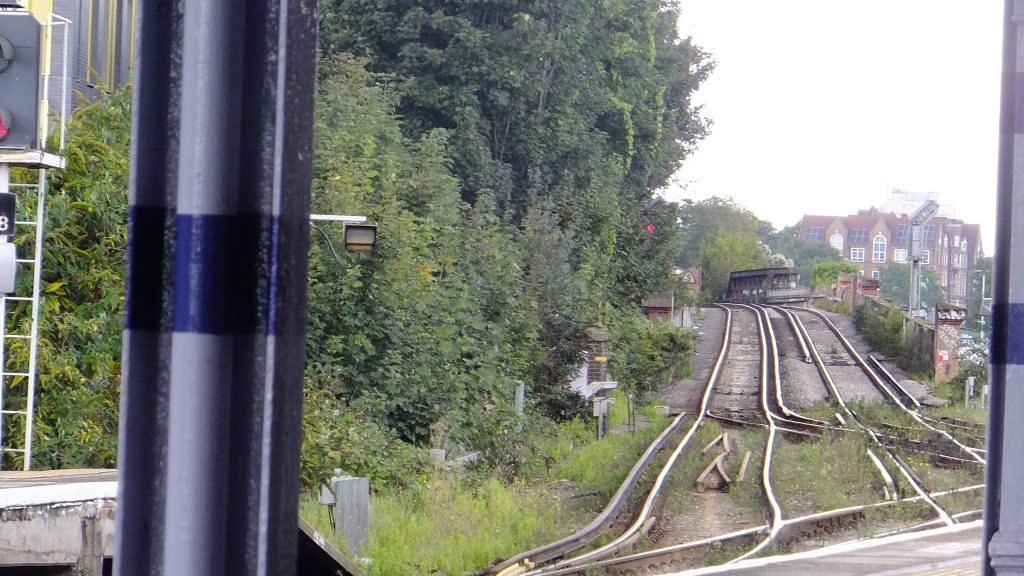 The toilet issues is one that has been rumbling on for months and worthy of a post itself. Many are out of order across the Networker fleet.

LAst time drivers over the intercom were telling passengers that HQ wasn’t authorising decisions. that’s when they could be heard. many passengers reported silence.

Many of those issues were not at play today as the stalled train failed around 10am meaning less likelihood of people decamping, but still, did they learn nothing from last time?

Leave people on a train for more than an hour and people will look to leave. That then has severe repercussions. There’s still much for Govia-owned Southeastern to learn it appears. They’ve had years to do so.

They are one of three companies shortlisted to run the next franchise after Transport Secretary Chris Grayling blocked devolving London Metro routes to TfL reneging an agreement made by his predecessor Patrick McLoughlin. 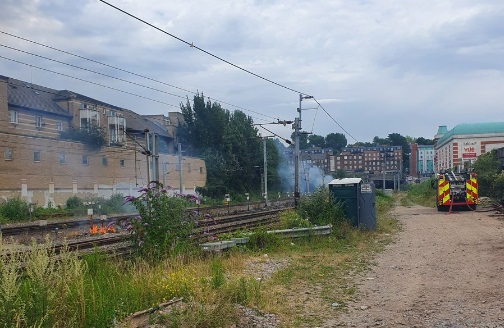 Passenger growth picking up strongly in London: DLR up 15 per cent

Plans to send all trains to Cannon Street abandoned – a smokescreen all along?