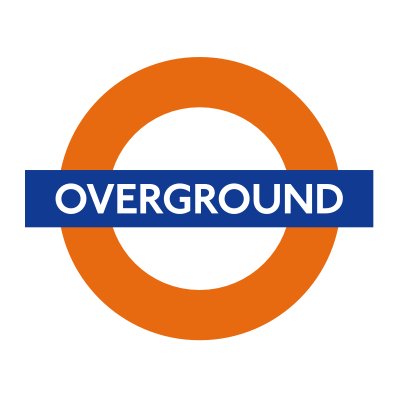 TfL have formally announced that the London Overground will run 24 hours a day on Fridays and Saturdays from mid-December.

Not all of it mind, but the stretch from New Cross Gate to Dalston. It’ll be extended to Highbury and Islington next year.

This will help those who frequent the nightlife venues along that stretch. As South-East London is particularly poorly served for late-night entertainment this’ll help you get home from east London on a weekend.

But of course, any hopes of continuing your journey from New Cross to other parts of South East London by train looks scuppered for a decade at least as Transport Secretary Chris Grayling blocked TfL taking over Southeastern metro routes from Central London to Dartford. Slow buses remain for you.

I’m sure some who never go to gigs, or clubs, or enjoy many of the things east London offers will sniff at this move, yet South-East London is so lacking in things like good small and mid-size venues that they’ll be many who will greatly appreciate London finally becoming a 21st century city.

The next big question is will Crossrail become 24-hours either at opening, or more likely, shortly after once it’s bedded in? As a brand new line it should be possible. The sticking point is whether TfL’s finances will allow it. 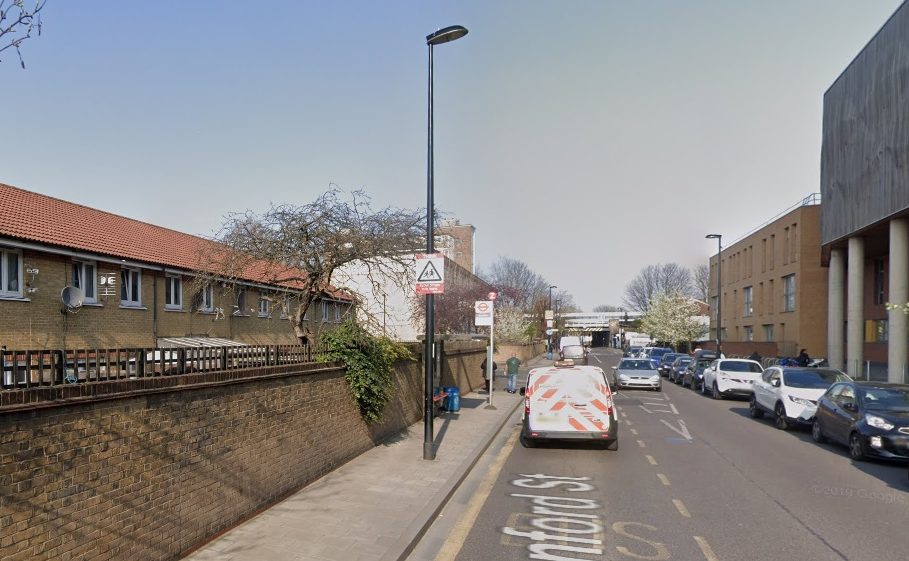 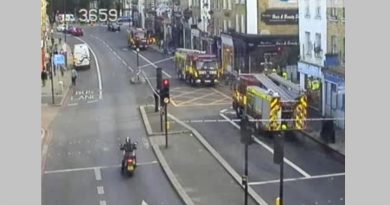 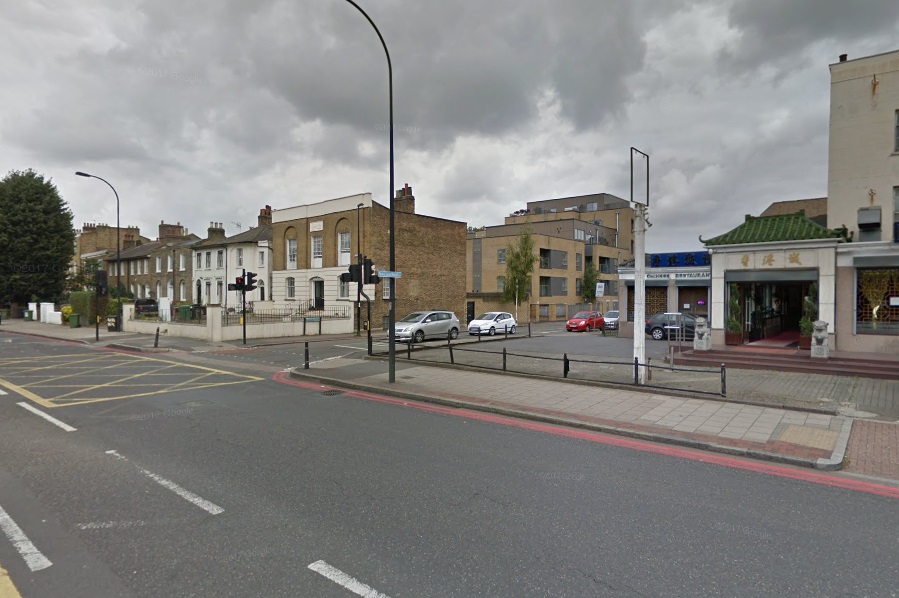