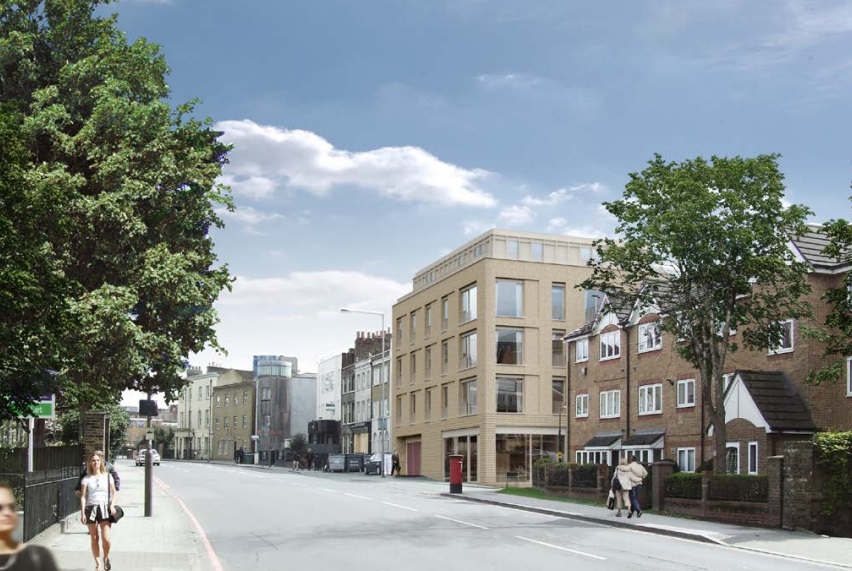 Plans for 27 flats at the site of J Muir & Co bookbinders in Greenwich will be decided next week at a planning meeting. Clicking on the application details reveal another Planning Department mistake. This comes shortly after the recent failure to submit any evidence to an appeal by William Hill to open another bookies in Plumstead, as well as failing to decide in time on a mobile phone mast in Woolwich.

What’s interesting about this decision is that it’s being taken after the applicant has already appealed to the planning inspectorate as Greenwich planners have taken too long to decide. So this decision is academic.

In the event, Greenwich planners are recommending approval, though it has zero affordable housing which would normally be grounds for refusal. But even so, the council’s voice has been rendered moot by taking too long to come to a decision. Will they now be submitting conditions to the Planning Inspectorate at appeal as they failed with William Hill?

“The New Homes Bonus is a grant paid by central government to local councils to reflect and incentivise housing growth in their areas.

It is based on the amount of extra Council Tax revenue raised for new-build homes, conversions and long-term empty homes brought back into use. There is also an extra payment for providing affordable homes.”

As Greenwich borough has seen some of the nation’s highest level of new-builds, at least £40 million has come in from the fund since 2011.

Last year was the highest yet at £13.5 million. This year it will be £13.7 million. Out of 367 Local Authorities listed on Department for Culture and Local Government figures, Greenwich council saw the 8th highest amount of income. Greenwich Council have discretion to use these funds to bolster the Planning Department to handle more applications.

In terms of this development, 27 flats are proposed with two parking spaces. It’s designed as car-free given the very good transport links in the area. The building reaches five stories in total.

As is normal for Greenwich Council, no money coming in from the Community Infrastructure Levy (at a rate of £35 per square metre) is going to improving local streets or the public realm. 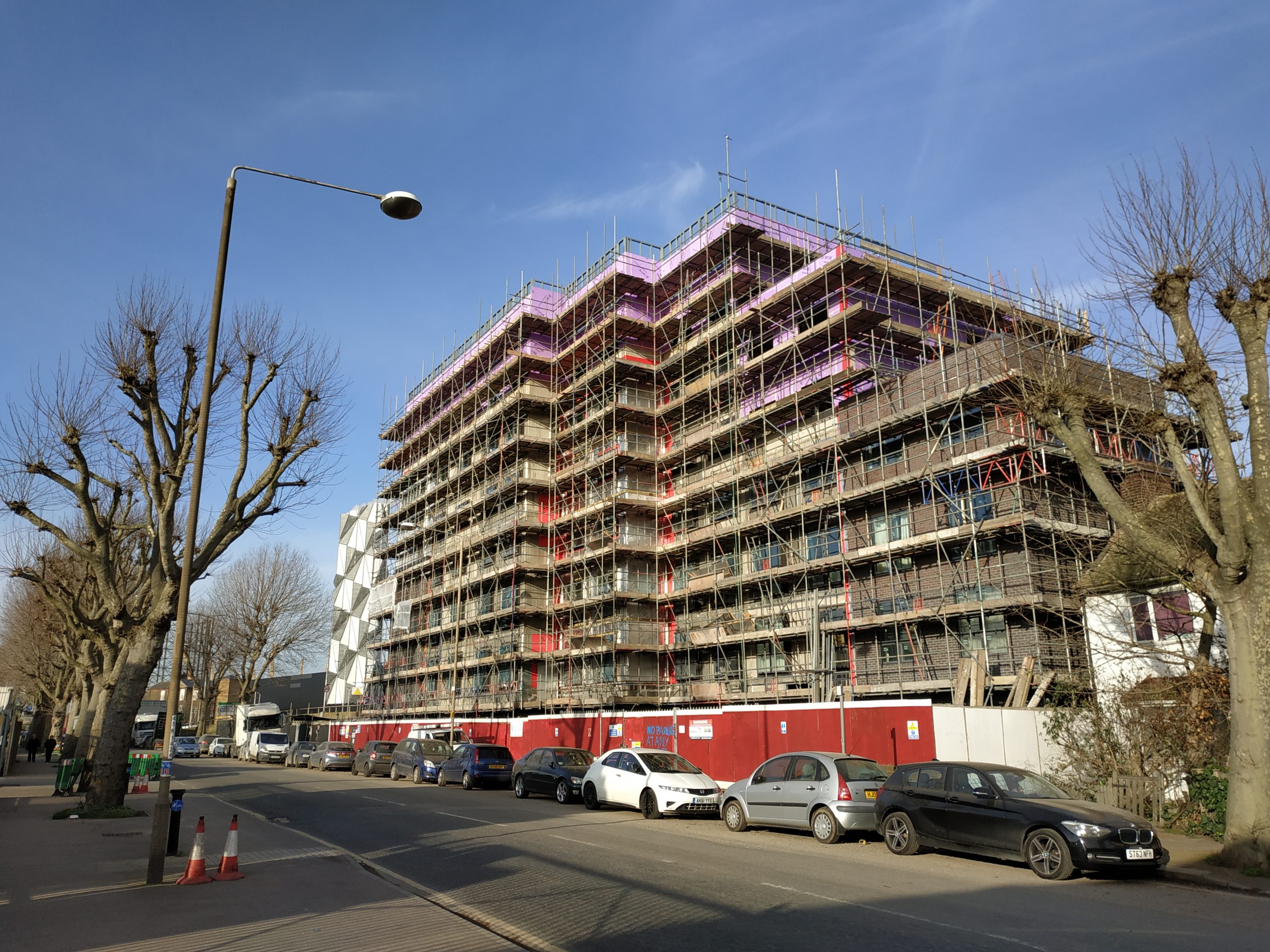 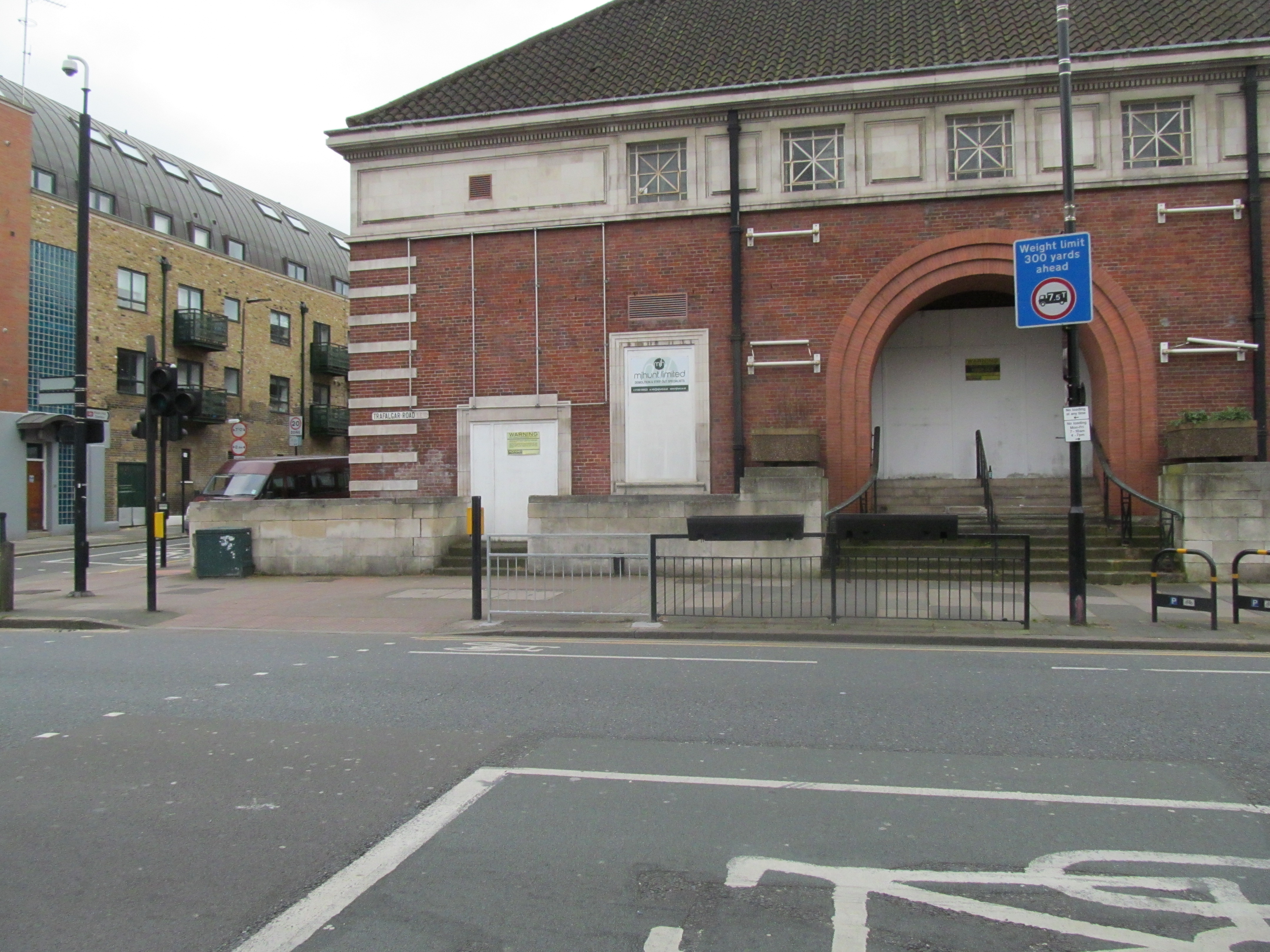 3 thoughts on “Another Greenwich planning failure on 27-home development”