After a deferral in November on plans to build 146 homes by Woolwich Crossrail station Berkeley Homes return with revised proposals.

This time around they are looking to include 12 “affordable homes” instead of none. This is still a very low number and brings forward 12 planned for later stages of development elsewhere.

As with previous November 2016 plans, the listed Officers’ House (Building 11) is to be retained and refurbished with commercial space at ground floor level and residential above. Berkeley had originally proposed demolishing this building.

A new addition is stuck on the rear of the building. This provide commercial units to three sides of the square:

The design of the main apartment block in Building 10 is pretty much the same. This has proved controversial due to its proximity to existing flats.

Another crucial issue was access to the area. Berkeley wanted vehicles to have access via Major Draper Street. After concerns this has been axed.

In addition, the “taxi rank will be reduced to a drop off / pick up facility with a restricted time usage”. This makes sense, as I foresaw the new square area becoming a car park. Even these revised proposals need to be strictly monitored, and who carries out enforcement here as well as the other side by the new Marks and Spencer will be important to stop cars parking up for long periods and clogging the congested road yet further

Greenwich Council have very few parking wardens and many drivers know it all too well. Many multi-million pound schemes have seen cars parking shortly after opening as enforcement is so minimal. The £6 million Woolwich Square program saw it, as did Cutty Sark Gardens. It’s common to see cars along Parry Place, opposite this proposed Woolwich site, badly parked throughout the day and peak times whilst blocking dropped kerbs.

A positive revision is that the pick up area has been made slightly smaller with a bigger amount of space given over to pedestrians.

As is sadly typical with Greenwich Council, no money from this development going to the council is to be spent improving public realm or streetscapes outside the immediate site, such as the dilapidated condition of the Polthorne estate just two minutes walk away:

£11.4 million came in last year as a result of new housing and commercial developments across the borough, and £45 million the past five years. Very, very little has gone to provide better streets, parks, public spaces and communal areas. 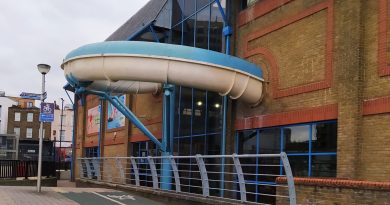 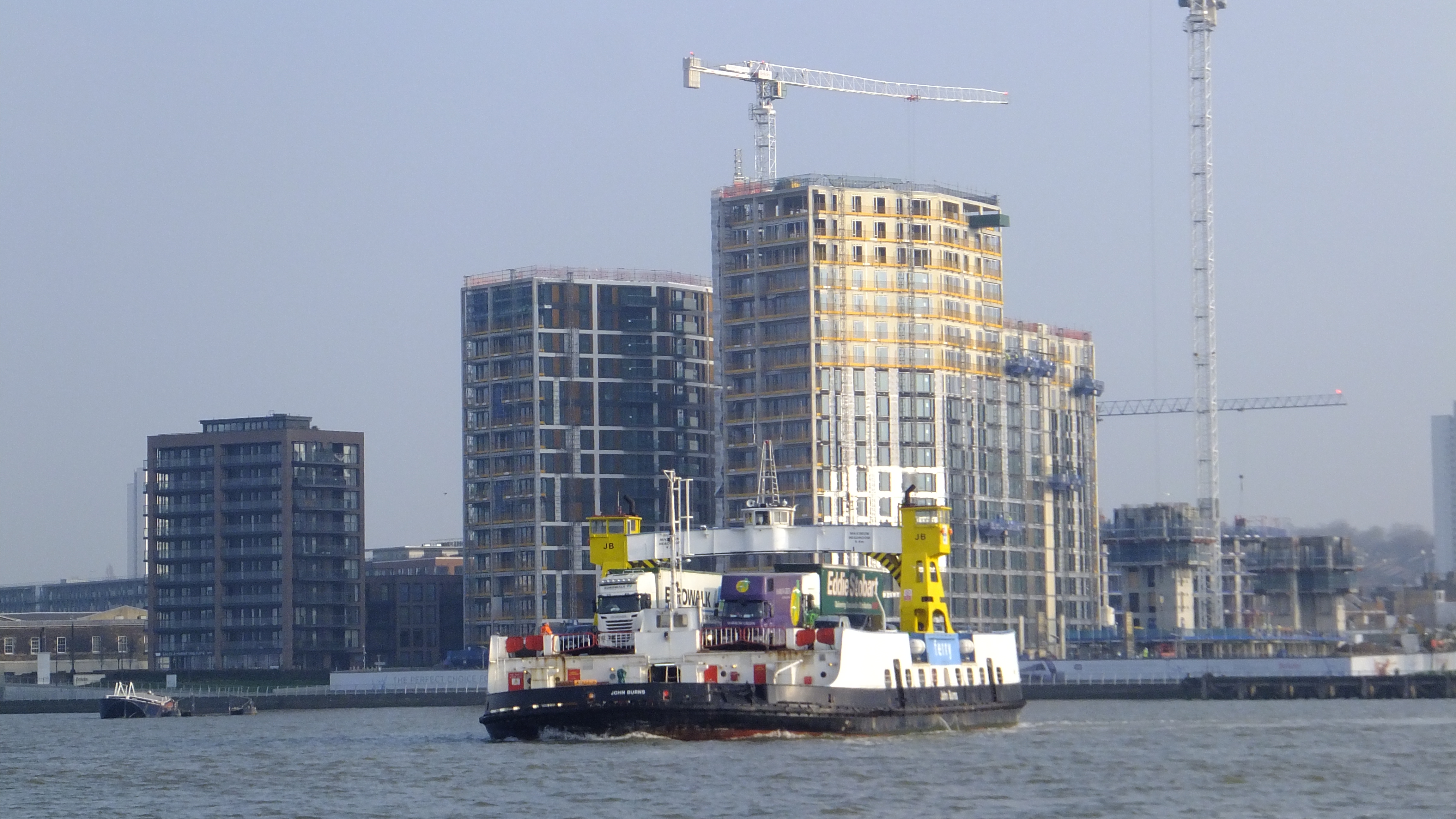