Last week consultation was held about Crossrail-related improvements around Abbey Wood station. Around £6 million is to be spent but it does not cover 90% of the shopping parade beside the station. However today plans have been revealed: 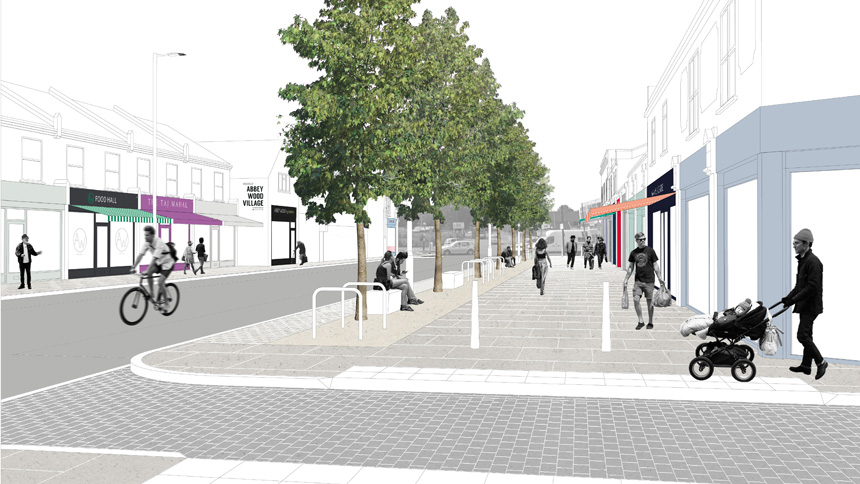 Here’s how it currently looks: 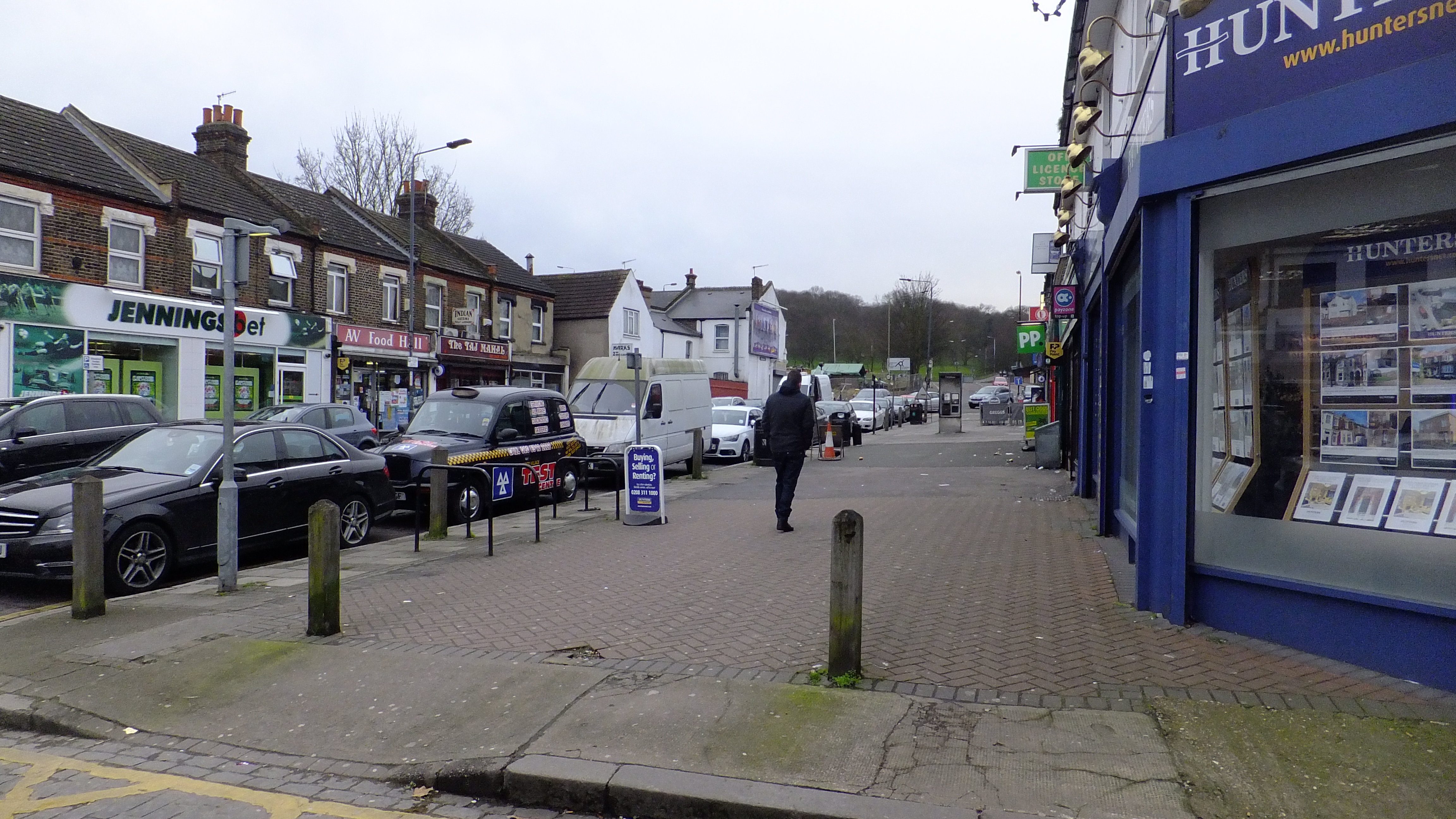 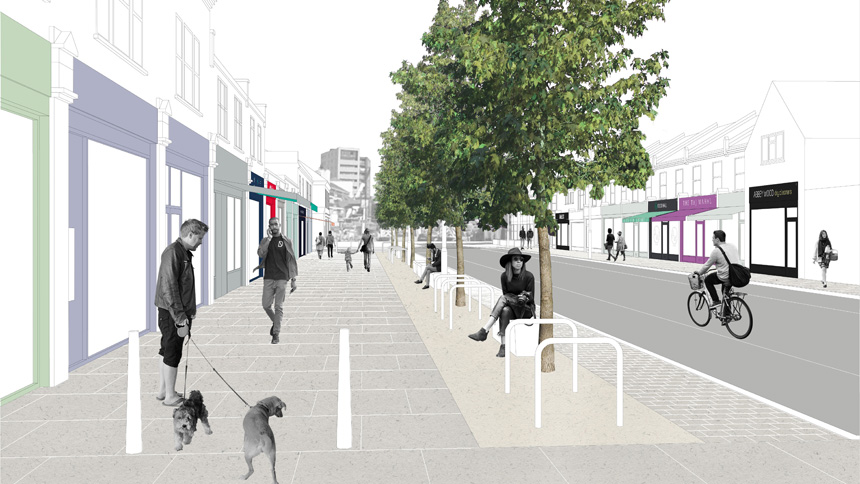 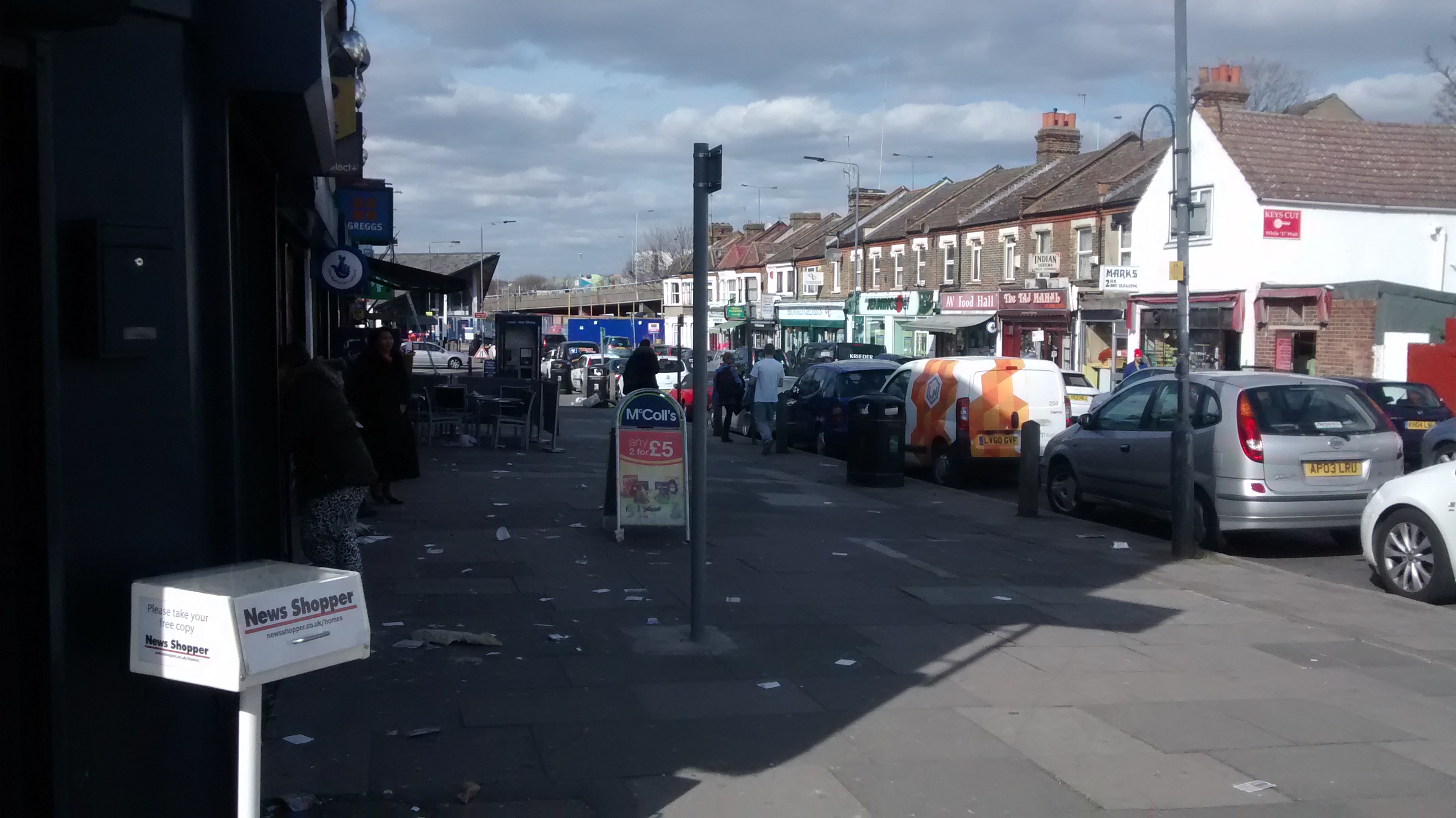 Clearly a big need for improvement. I covered last weeks consultation here but noted that the scheme to improve most of Wilton Road (the 90% of the street not touched by Crossrail work) was absent, despite work starting soon. The boundary between Bexley and Greenwich borough’s runs right along the middle.

Fortunately plans for the rest of Wilton Road look very good. High quality paving and street furniture are to be used. Here’s the link to Greenwich Council’s press release where it states these improvements will be made:

Greenwich Council are taking the lead and have done a very good job. Credit where credit’s due – I often criticise the design of pedestrian infrastructure, public space and streets across the borough but this looks to be of a good standard. It appears there are none of those rubbish wooden bollards, for example, that are seen all over that can’t withstand a slight knock, discolour quickly and look a bit cheap even though they are more expensive than a lot of sturdier and more attractive types.

The council press release states plans are on display at:

However no times are mentioned. Work will begin in early 2017 and be complete by March 2017.

The area has long needed a big improvement. £300,000 has been spent (£150k from the GLA with £75k from both boroughs) on improving some shop exteriors but the impact has been pretty limited. It’s dominated by chains with garish and poor quality shop fronts and so far no work has happened there.

One other spot that needs work is the alley leading off the street. It’s a popular access route to the shops and station for many but is dingy and off-putting.

Hopefully BT, whose exchange pens in the pedestrian route, will allow widening or even vacate in years to come to enable large scale development to open up the space. It’s directly beside the station, and developers would pay a healthy sum for it. There’s not many spots left in London directly beside stations that are 10 minutes to Canary Wharf. 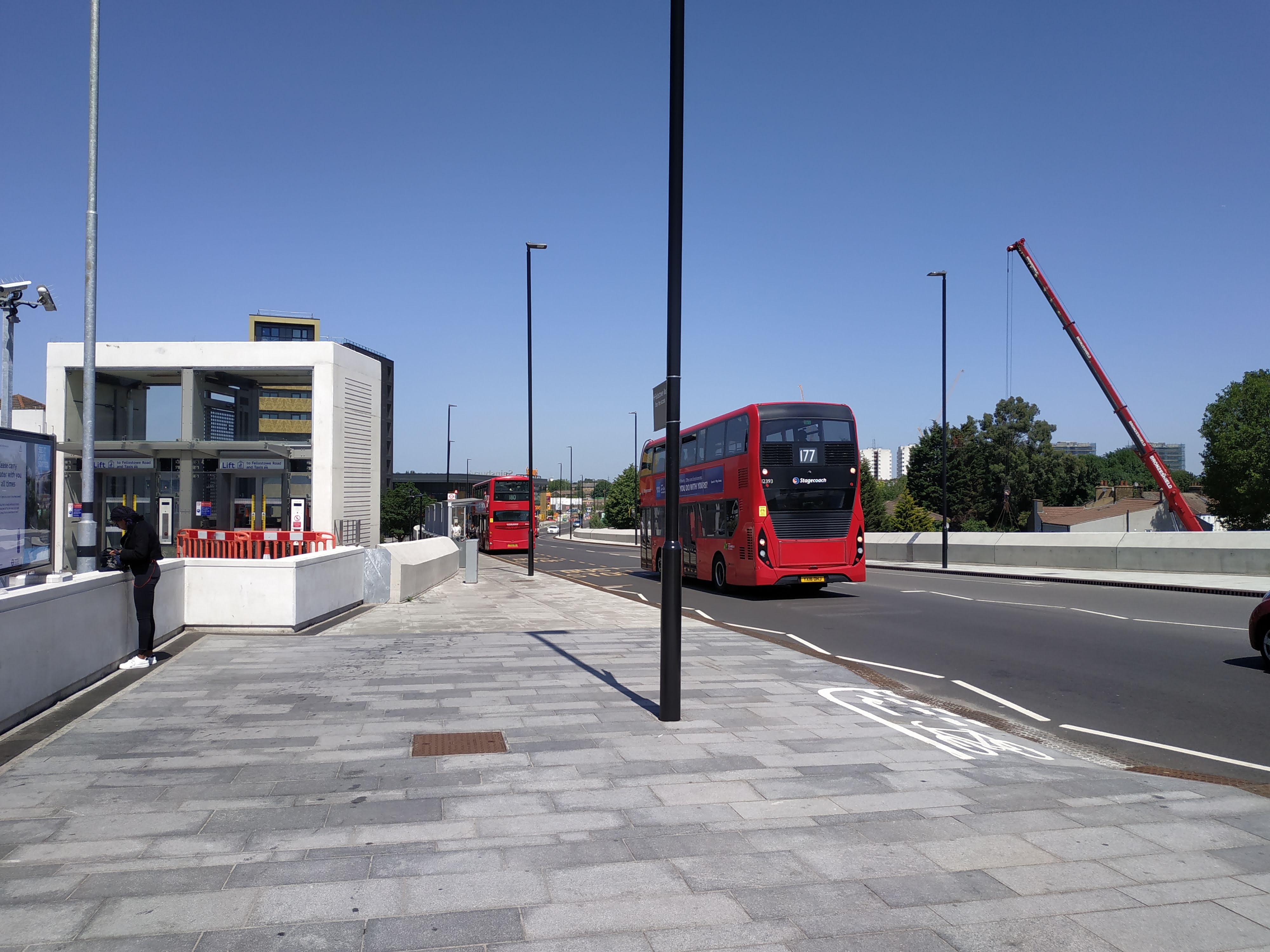