The streets of Greenwich town centre are in line for large scale investment in various areas. The plans have been around for a while and will come from the Mayor as part of Local Implementation Plan funds. Assuming the proposals, worked up over years, are approved by TfL at the end of 2015, work should commence in 2016.

Work would see paving widened, lighting changed and the area de-cluttered. I’m in two minds about it – clearly the paving can get very crowded and much space is given over to tarmac, but of all the places in the borough needing funding, is Greenwich town centre really the place to focus effort and money? It’s the one place where care is given and attractive streets are in evidence over a wide area – showing the council can do it.

As for clutter – there’s not as much guardrail and excessive signage as seen in most places, though some areas are a bit messy. The worst culprit is the junction by Waitrose, which Greenwich council spent large sums making ugly, cluttered and unsafe just last year.

The existing lighting in town consists mainly of attractive lamp poles or is strung across the street between buildings, which removes lighting columns and reduces clutter. This kind of thing is common across most European countries, resulting in a lack of columns on pavements which makes installing cycle lanes easier:

London councils have just gained new powers to reduce street clutter, which should ensure more signs and lighting attached to buildings. Until last month, they were usually put up on posts and columns which were both expensive and increased street clutter.

Julian Bell, chair of London Councils’ Transport and Environment Committee, commented that: “street signage and lighting is essential but too often the posts and columns are ugly and intrusive. Everyone benefits from approaches which protect the look and feel of our streets.

“These new guidelines will empower boroughs to reduce the need to install more and more street furniture and reduce the cost of putting up signs and lights.”

Yet this comes at a time when Greenwich council are proposing spending thousands of pounds on unneeded signs across Abbey Wood. Will the council act on this new guidance across the borough? Hopefully, though too often some departments have shown they don’t realise there are London specific laws and rules, eg with parking, which has led to the proposal to spend much money unnecessarily.

LIP or developer funding for improvements?

One town in each borough gets large scale LIP funding from the Mayor at a time – Greenwich town centre will see millions after the £4.5m funding scheme for Eltham, where work begins soon. The plans at Eltham appear to offer a vast improvement. East Greenwich, however, is in much worse condition than the area to the west when it comes to streets and public realm. Aside from future LIP income, money could be found from the millions rolling in from all the local developments, such as Enderby Wharf stages 1 & 2, but precious little seems to be except for a small sum from selling off a park.

Developer contributions could perhaps be preferable for East Greenwich, with subsequent LIP awards after Greenwich town centre going to Plumstead, which is seeing little imminent development, in contrast to east Greenwich. In the short term at Plumstead, the station area could have some street clutter removed, with remaining lighting, signs and bollards painted in a uniform colour to smarten up the locality and some greenery installed. Cheap, easy and quick to do, if the will was there. That would immediately improve the area, until large scale funding is available, which would be a few years off.

Back at east Greenwich, and below we see just some of the developments now under construction, which are all sources of funding for improvements. In the shot below we see, from right to left, River Garden’s third block of an eventual five, Enderby Wharf stage 1 beside, and then to the left Knight Dragon’s tower:

Most boroughs in London spend a decent percentage of developer contributions in the local areas where development occurs. The money comes from Section 106 payments, or more recently, the Community Infrastructure Levy. However, in Greenwich borough the vast majority of income from many projects heads off to central pots and very little goes towards better local streets and parks.

Even a small increase in the percentage spent on public realm and communal areas would rejuvenate many areas and towns. Let’s not forget that Greenwich council has approved the second highest number of houses this year, out of 32 boroughs and the City, and most of those are large scale developments that will bring in much money. That’s in addition to very large sums in the recent past. It can do much more to make places which locals have pride in, where people would want to walk and cycle and where businesses would thrive.

The council is also bidding for £1m for ‘Low Emission Neighbourhood’ funding for Greenwich. Only two areas in London will receive this, and though this application does mention Trafalgar Road as well as Greenwich town centre, any public realm improvements seem limited:

Ultimately, its understandable that the jewel of the borough, which brings in many tourists and money, is in line for millions. It will happen now anyway, so not much point objecting. I just hope they don’t remove what works, and council departments such as Highways realise how and why those bits work and adopt that more widely. Despite all the prior talk of new guidelines for street management, they still make a hash of most areas away from Greenwich town centre, with very little attention to detail shown.

They now have new powers to easily take what works in Greenwich and adopt it widely. Will it be seen in coming months and years? And will the council start spending a bit more money to facilitate it, to improve long neglected areas with both short term, cheap and easy wins alongside longer term, large-scale schemes? It would appear real cultural change is needed in departments to achieve it, with Councillors needing to deeply scrutinise practices and enforce changes. 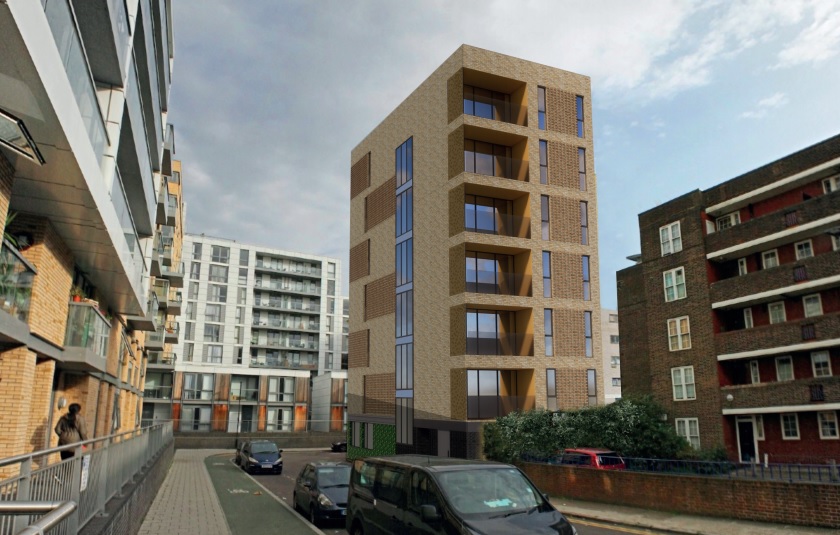 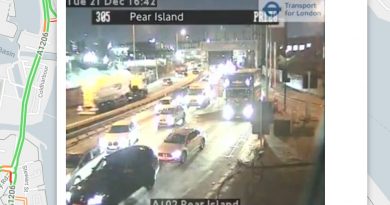