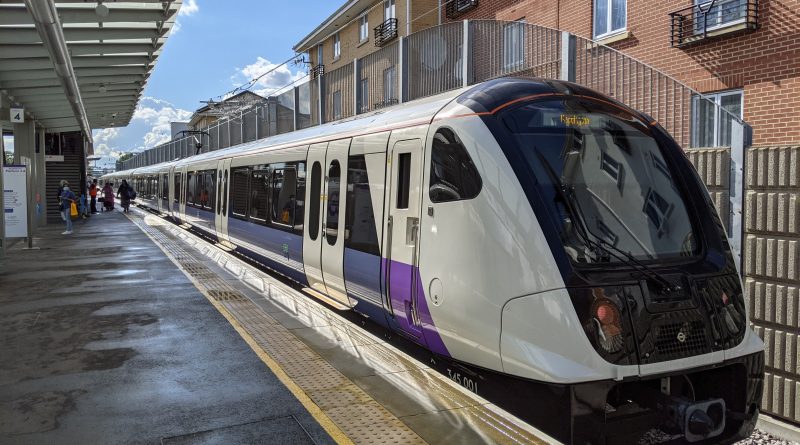 That breaks down to around 200,000 a day in the central section according to a Transport for London report.

Many many months of testing translated to a very high reliability rate upon opening with TfL stating:

“Following the start of revenue service on 24 May 2022, performance in the central section between Paddington and Abbey Wood was 97.8 per cent over the first five days of service, with 100 per cent delivered for three of those five days.”

The service begun with limited hours (6:30am to 11:30pm) and no running on most Sundays. Sunday running is expected to begin later this year alongside the opening of Bond Street station.

The report gives an update on what is happening on those Sundays:

“Work will continue in engineering hours and on Sundays to allow a series of testing and software updates in preparation for more intensive services later this year.

By using Sundays and some Saturdays, we anticipate that the next phase of the Elizabeth line will be complete this autumn, thereby enabling a much earlier near doubling of train service through the central section and direct journeys from the east and west through the central tunnels.

That should then allow the service to increase through central London from 12 to 22 trains per hour, with direct running out to Reading and Heathrow in the west and Shenfield in the east, to run alongside existing service to Abbey Wood.

As ever housing continues to rise around stations as evidenced on recent visits. Some is more visible than others. Many in Woolwich can’t fail to spot the new towers, as covered on this site this week when I went to take a look around:

Though there’s also other sites less visible such as a new block and shops coming a few short metres from Woolwich station.

More on that in a coming post as the housing block appears all but complete.

Down in Abbey Wood towers continue to take shape on Felixstowe Road:

And in Thamesmead scaffolding is coming down at long last at the old Tavy Bridge site, where 525 homes in total are nearing completion.

Plenty more custom then for the line in years to come.

It may have been late and overbudget, but it’s a wonderful addition and already improving the lives of millions on a daily basis as it will for a century to come. Worth every penny. 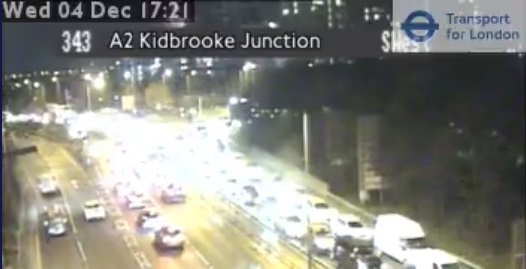 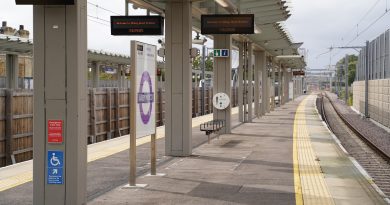