No trains are currently running between Charlton and Blackheath after what Network Rail describe as an electrical fire.

Trains on the Woolwich line to Charing Cross via Lewisham are diverted via Greenwich.

Staff are on site investigating the issue.

We've got reports of an electrical fire on the track in #Blackheath Tunnel between Blackheath and Charlton. The line is blocked while we investigate and @Se_Railway trains are being diverted around it via Greenwich. More as we have it. pic.twitter.com/wa1aPxvFlo

UPDATE: the line has reopened around 3pm 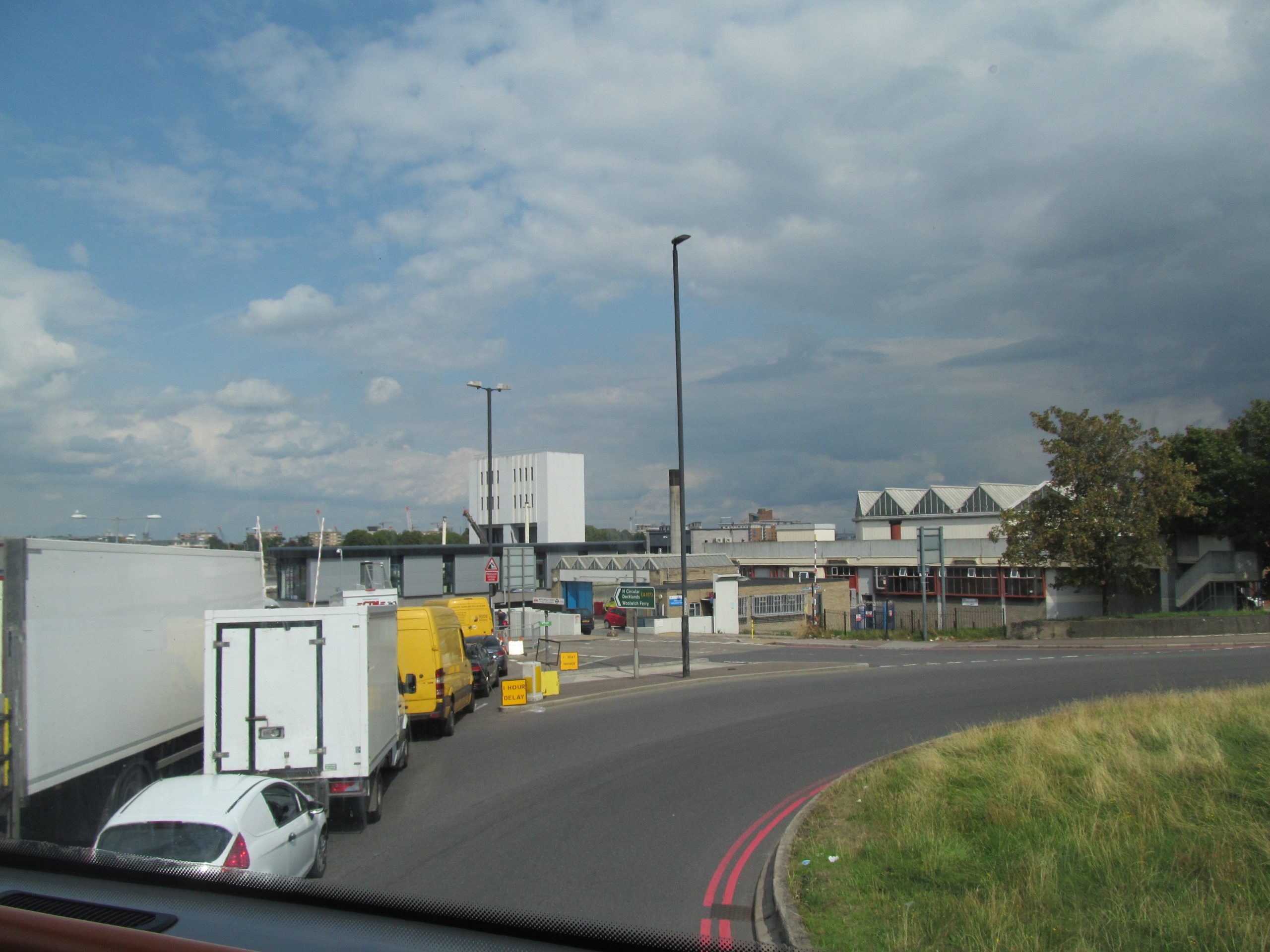 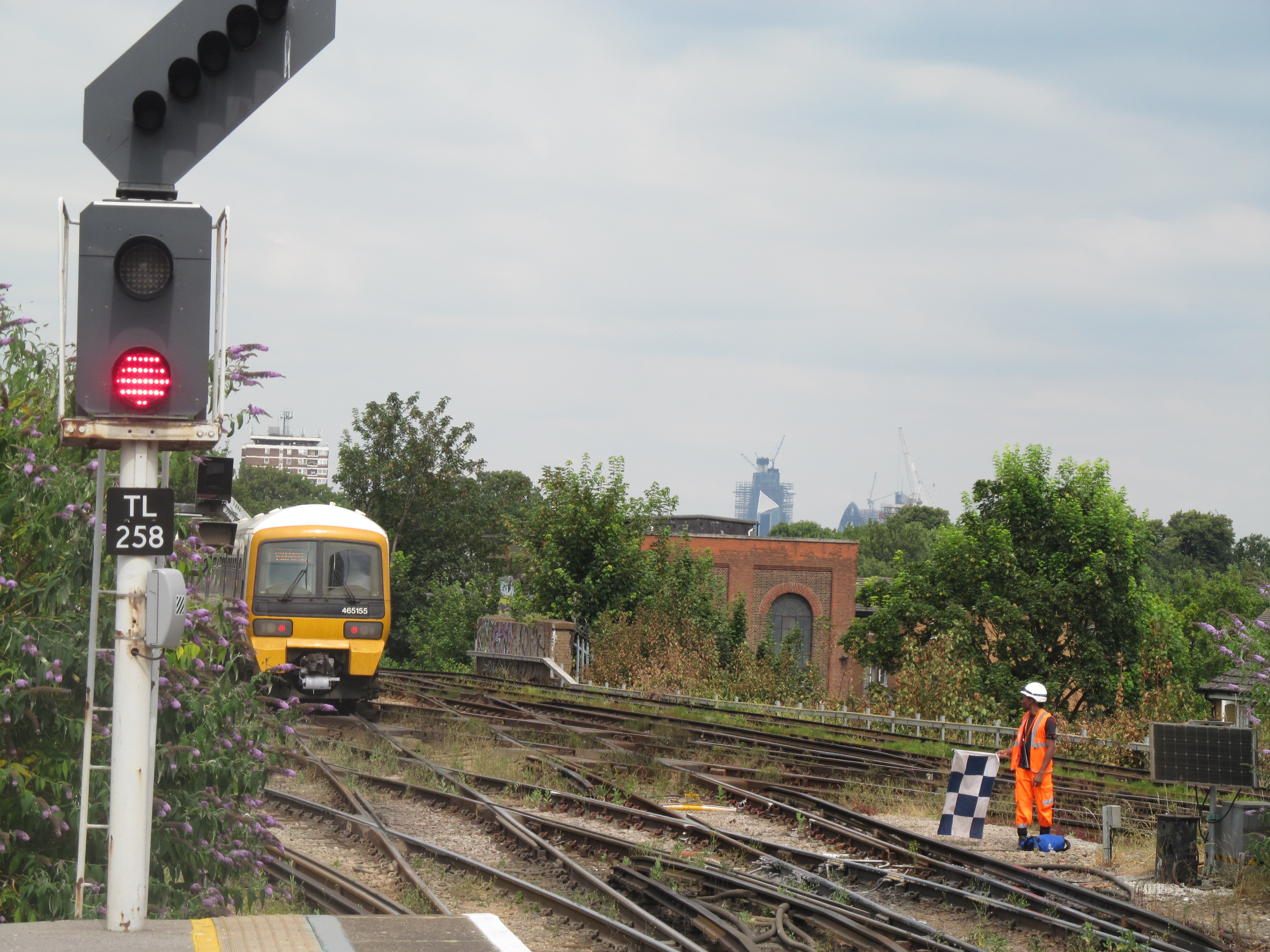 Southeastern passengers stuck on trains as another Lewisham fault arises