A Thamesmead man has been charged with murder after a fatal stabbing near Belvedere station in 2021.

Police report that Christopher Brownly-Otiede, 27, of Sorrell Close in Thamesmead, was charged  yesterday (Friday 1st April) with the murder of Vitali Skrypniak.

He was pronounced dead at the scene with cause of death being a stab wound.

The suspect will appear in custody at Bromley Magistrates’ Court on Saturday 2nd April. 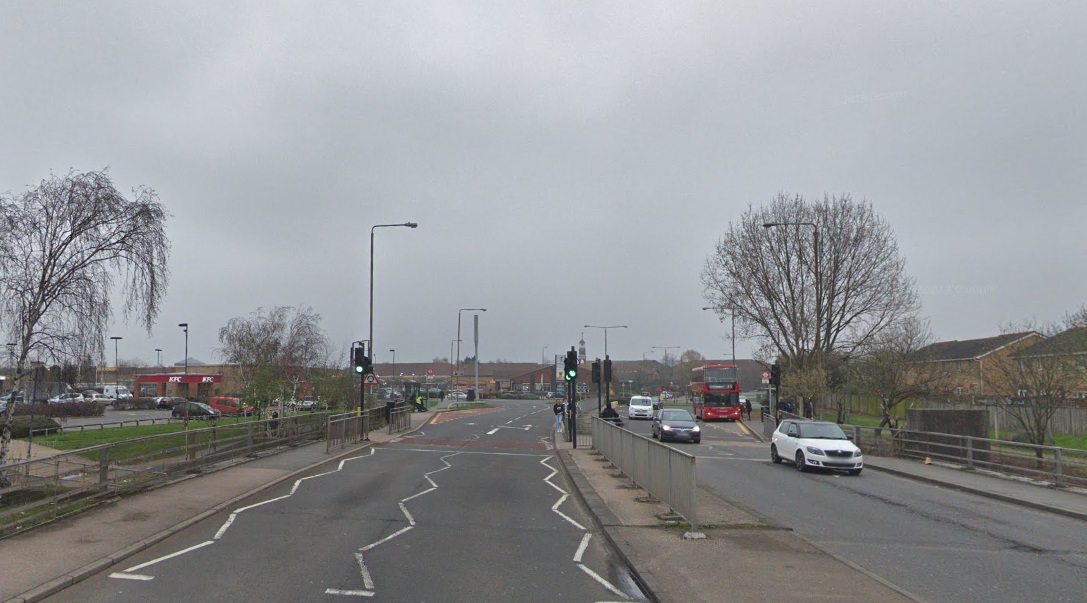 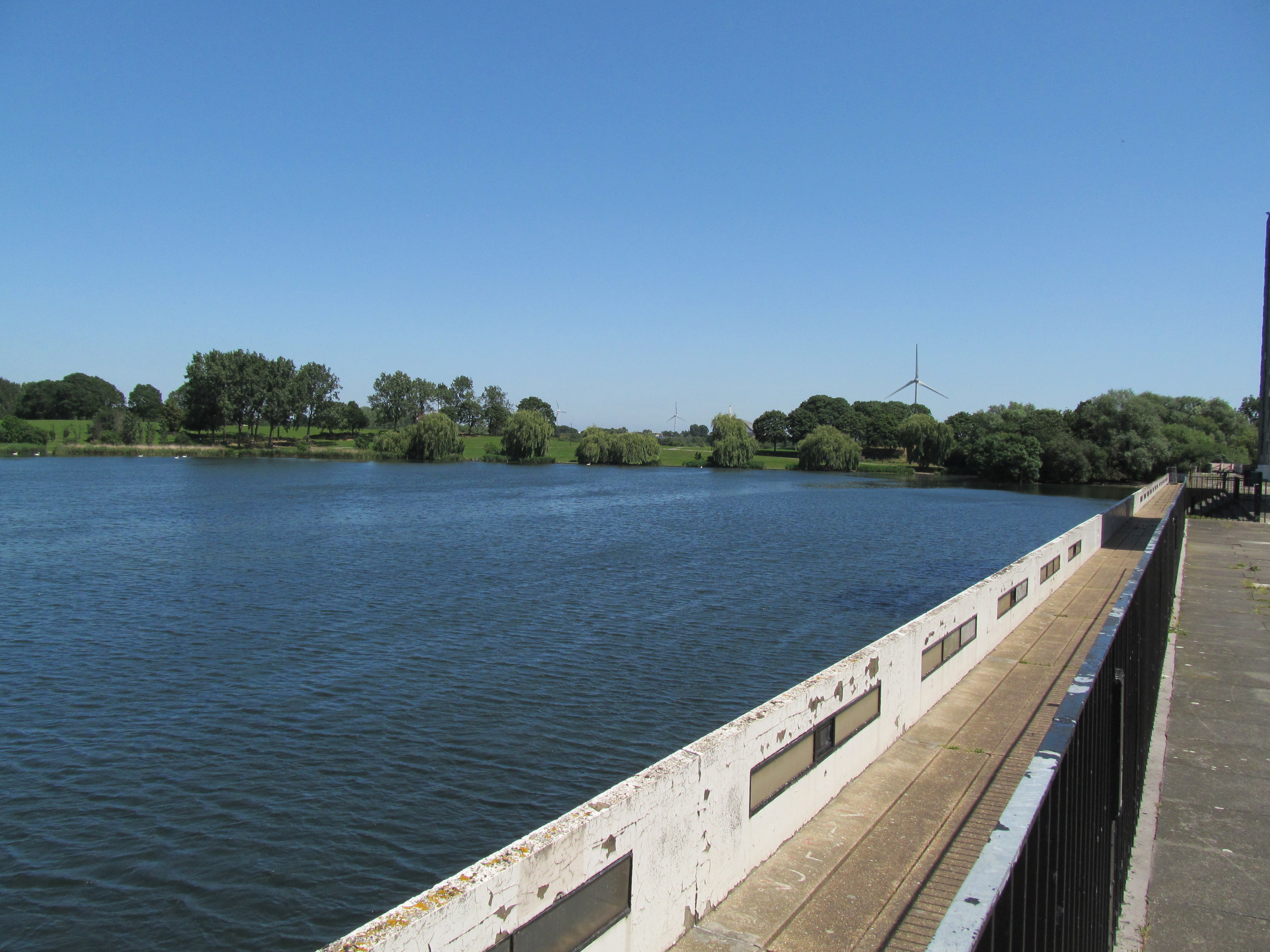 Reports of swans attacked and shot at Thamesmead’s Southmere lake 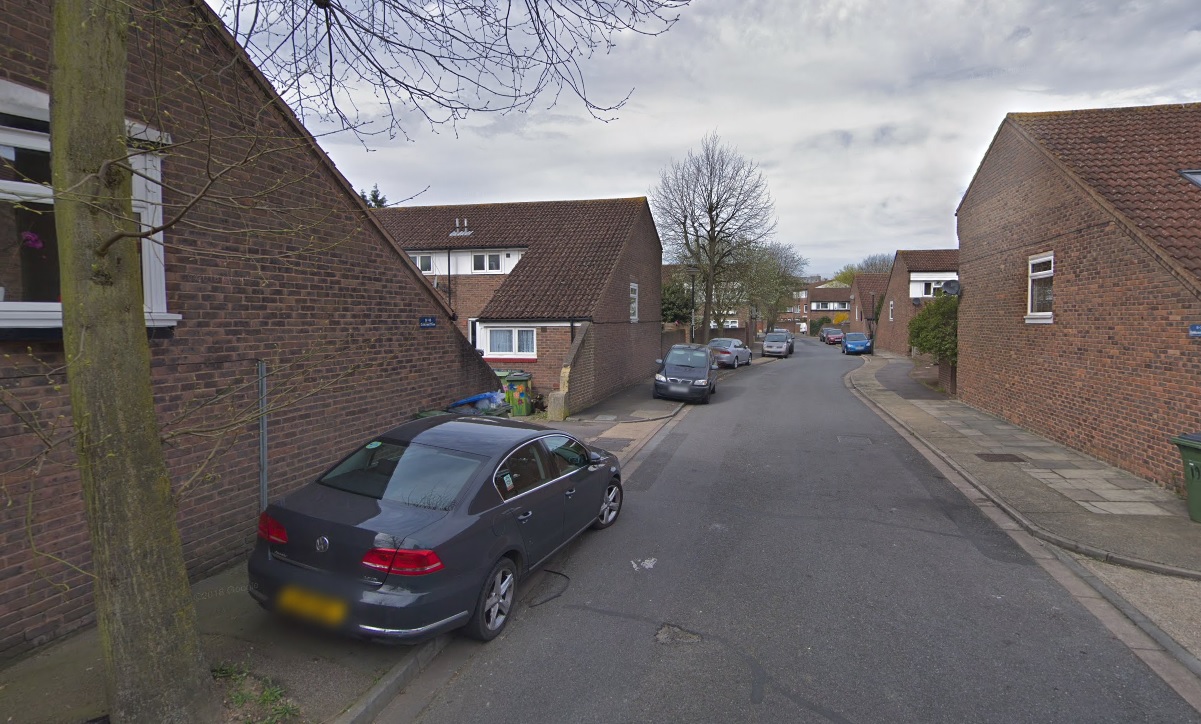 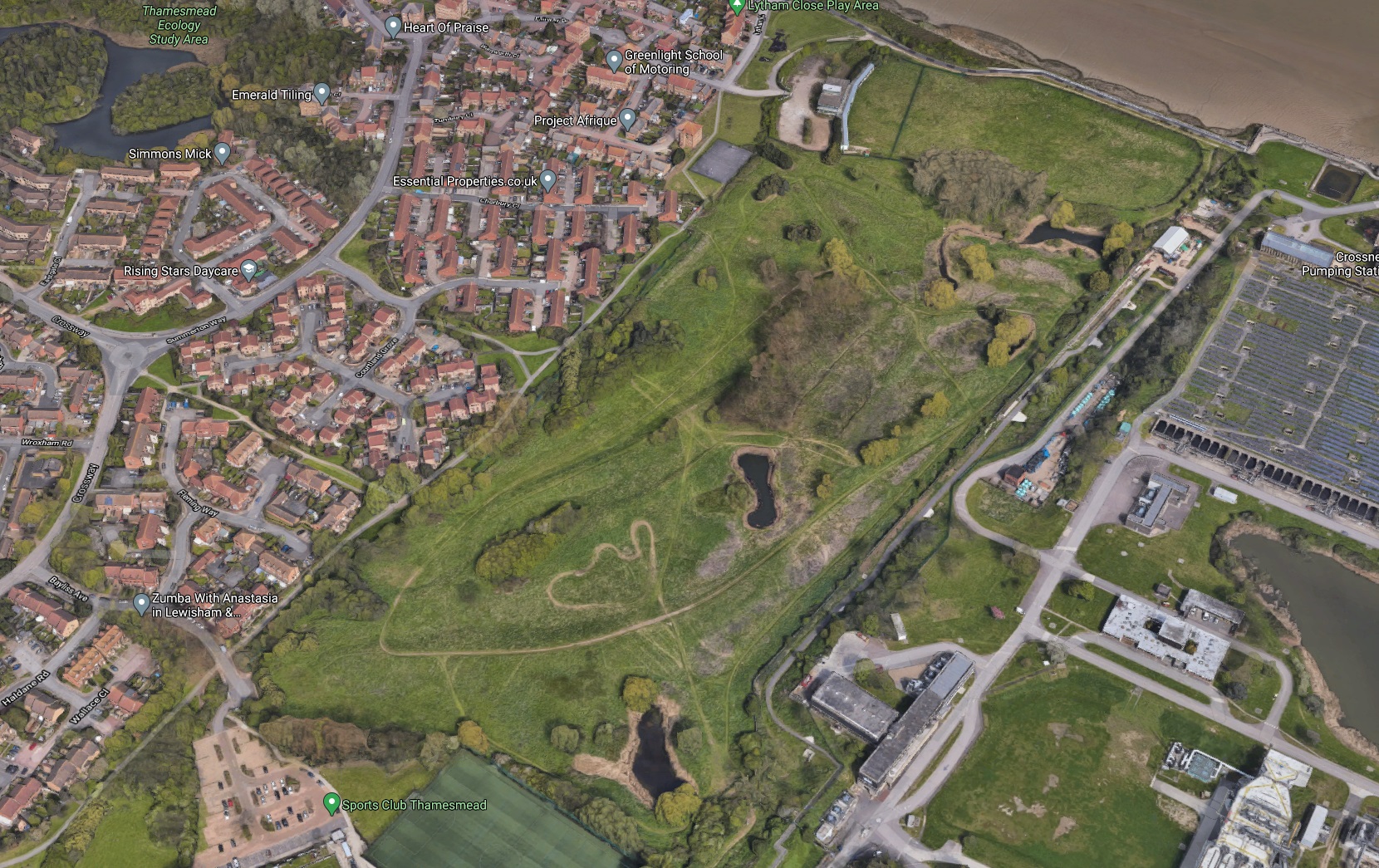 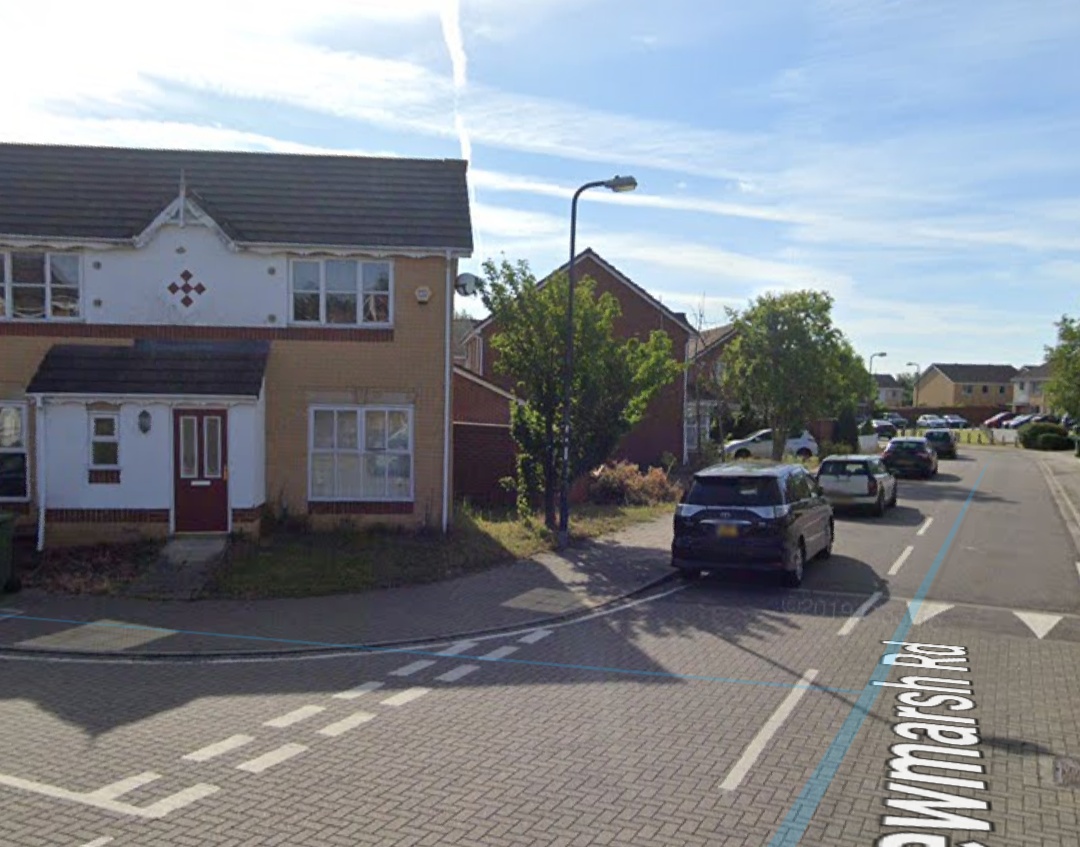 One thought on “Thamesmead man charged with Belvedere murder”