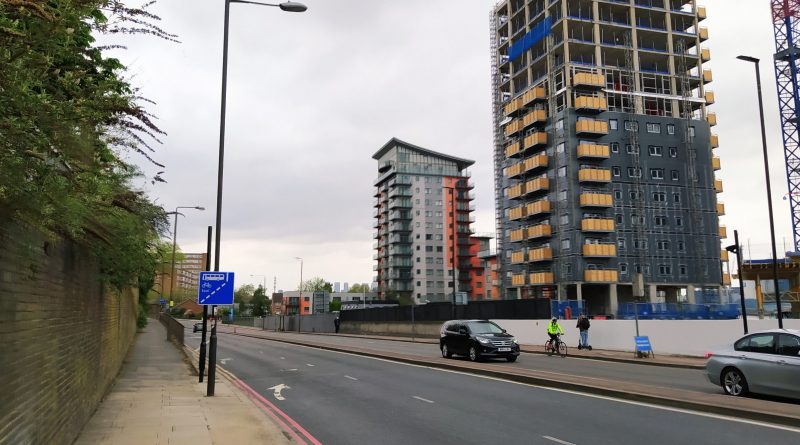 London Mayor Sadiq Khan has revealed plans to extend the ULEZ boundary from the south circular to the edge of London in 2023.

A proposal to pay £3.50 to enter London roads has been dropped.

The current boundary in south east London sits at Woolwich near the ferry roundabout, with the zone’s entry running through Eltham.

Proposals are unlikely to generate huge income given the current level of compatible cars on the road. The existing ULEZ saw more than 90 per cent of vehicles eligible – and that figure is now 93.4% according to the latest TfL Board Meeting papers.

That’s because petrol engines 16 years old and newer are exempt, and for diesels it’s seven years. TfL also set up a scrappage scheme which paid out £60 million to owners of older vehicles.

Given TfL’s fare income reduction since the pandemic totals in the billions, it covers barely a fraction of that loss and an expansion is unlikely to make much of a dent.

It’s possible this is a move to please the Department for Transport in negotiations over future funding, with the Dft keen to expand both the Congestion Charge and ULEZ in previous rounds of discussion on funding.

In a press release today, Khan stated: “The Mayor will also make a commitment in his speech to help charities, small businesses, disabled people and Londoners on lower incomes adapt to the potential London-wide ULEZ, with as big a scrappage scheme as is feasible to help motorists in outer London scrap their older, more polluting vehicles and instead switch to cleaner forms of transport, use a car club vehicle or purchase newer, cleaner models that are ULEZ-compliant.

He will also call on the Government to provide extra support for a scrappage scheme in London – like they have done for other cities around the country.”

He also highlighted congestion causing London £5.1 billion, though ULEZ does little about that if the vast majority of cars are compliant. 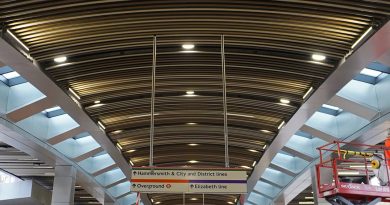 Whitechapel Crossrail station handed over to Transport for London