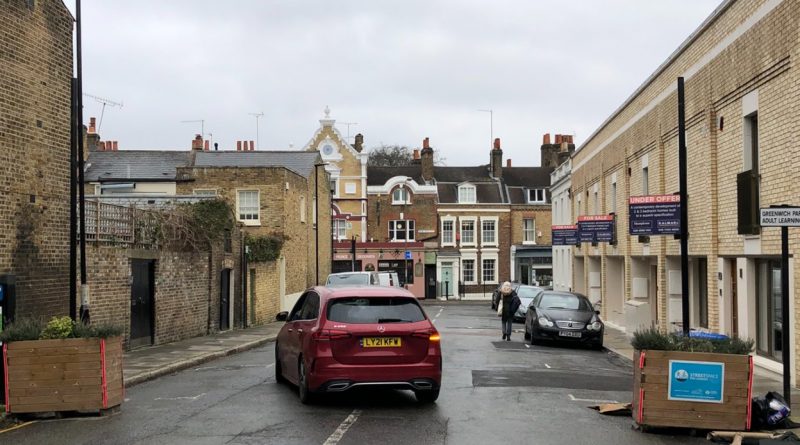 Signage and cameras at the West Greenwich Low Traffic Neighbourhood are being removed this morning after Greenwich council’s Cabinet Member for Transport Sarah Merrill approved the measure.

Some local residents have complained they have not been informed it was happening today and state not all school children and parents were aware of the exact date. The LTN covered James Wolfe primary school which includes a unit for deaf children.

Removal was approved after plans for a LTN in east Greenwich was also scrapped.

UPDATE: It appears the signs were not supposed to be removed today despite having been taken down.

However CCTV is now permanently switched off – so signage of little use.

Supports claim that the LTN would encourage walking and cycling, including to schools in the area. Opponents state it increased traffic around boundary roads.

In terms of encouraging active travel, in recent days the council claimed they had no money to remove footway obstacles in east Greenwich. Street furniture placed on narrow pavements prevents wheelchairs, mobility scooters and buggies passing.

The council claimed finding even £300 for a preliminary study to investigate whether a lamp post could be moved was unaffordable, as was £8,000 should it be possible. A number of timber bollards obstruct pedestrians on local streets.

While making that claim, the council’s Highways Department has continued spending thousands installing street clutter across the area to the detriment of pedestrians.

This follows yet another council report at the end of 2021 which claimed to encourage active travel and improved walking links. Councillors dutifully lined up in Woolwich town hall for photographs after the decision.

It’s the third such report in around five years covering active travel, healthy living and reducing car usage. None of which has seen behavioural change at departments such as Planning (ignoring public realm when agreeing development income spend is a constant) plus regular public realm mistakes from Highways and Housing departments.

Other recent decisions by the authority that appear to contradict aims to get people out of cars and encourage healthy living include halting parking enforcement in some housing estates potentially leaving drivers free to block pavements.

They’re also approved a number of large developments in recent years (including some in recent months) with very poor links to public transport, and failed to allocate Section 106 income towards improvements.

If they hope the LTN removal will improve “traffic flow”, numerous actions which encourage people to drive will only cause increased congestion in the long term. A plan to reduce car usage needs to be wide ranging and multifaceted to have any chance of success. It that evident in Greenwich borough? 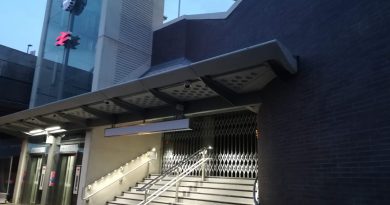 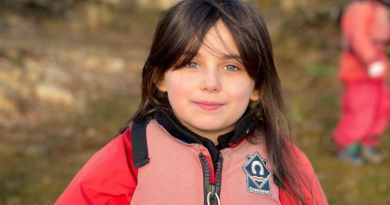 No new Southeastern franchise award date with time running out