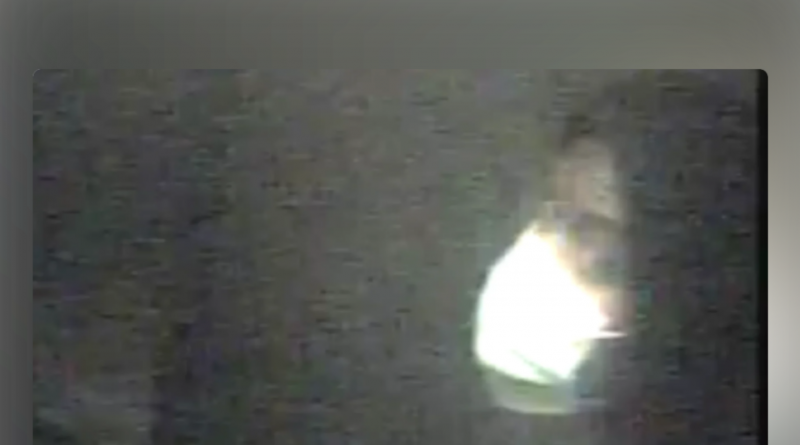 Police now believe four sexual assaults of girls in Thamesmead and Woolwich may be linked as an image of a suspect released.

“On Thursday, 16 December, a 13-year-old girl got off a 229 bus on Crossway, near the junction of Hoverton Road, Thamesmead. She was followed off the bus by a man who sexually touched her before again running away when the victim screamed. 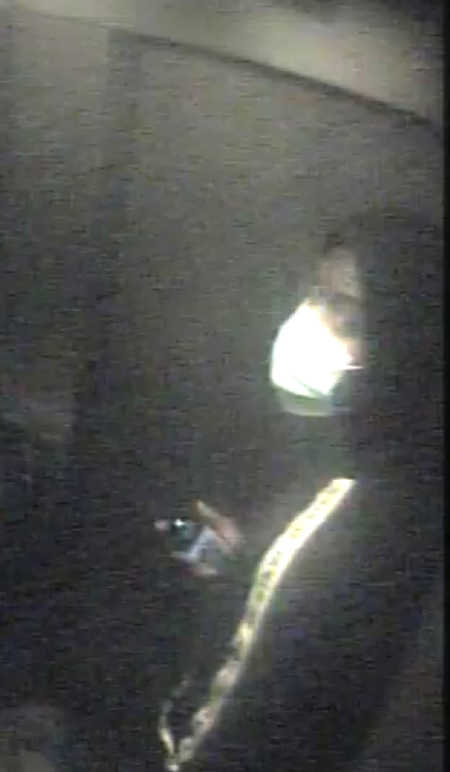 “On Wednesday, 12 January, a 16-year-old girl was walking down Poplar Place, Thamesmead when she was approached by a man asking for directions. He pushed her against a fence and sexually touched her before she screamed and was able to run away.

“On Thursday, 13 January, a 17-year-old girl was followed off the 422 bus by a man at Artillery Place in Woolwich. He followed her into a nearby property and grabbed the back of her leg, causing her to fall. As she was on the floor he sexually touched her and ran from the scene when the victim shouted for help.

“On Tuesday, 18 January, a 16-year-old girl was walking down Kentlea Road, Thamesmead, when she was approached by a man who asked for directions. As she attempted to walk away, he sexually touched her before she was able to escape.

DS James Robinson, who is leading the investigation, said: “We know these incidents will cause concern within the community and we are doing all we can to identify the person responsible.

“We are also asking for your help – if you recognise the man in this image or have any information that could assist us, no matter how small, then contact us as soon as possible.”

One thought on “Woolwich and Thamesmead sexual assaults grow to four”