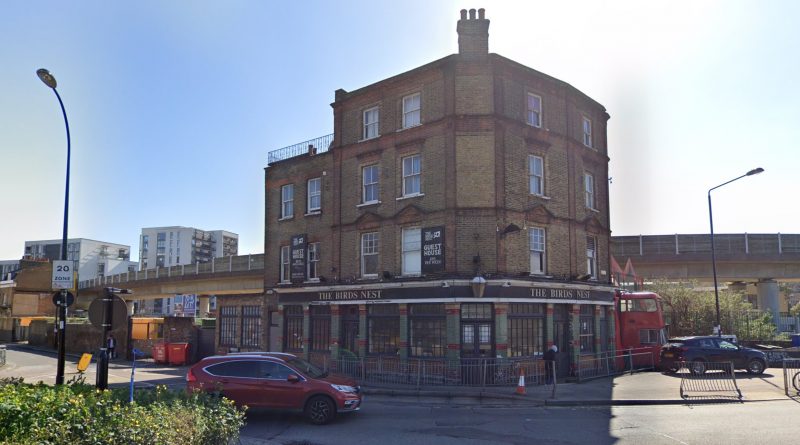 The owner of popular Bird’s Nest pub in Deptford has revealed plans to construct a new development while retaining the frontage of the pub.

Changes include the addition of a mansard roof above the pub building and new builds along Creekside bringing 31 homes. 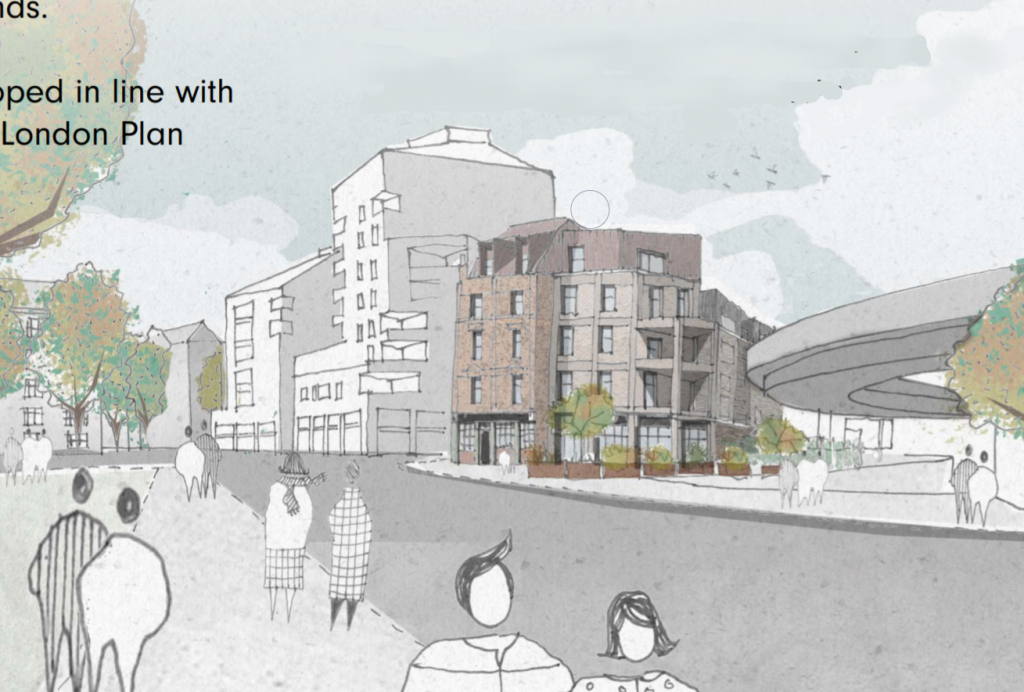 Upper floors of the building are currently used as a hostel.

The consultation claims that “the proposal seeks to replace and enhance the existing commercial space currently provided by containers with high quality flexible workspace at ground floor level 2 for existing commercial tenants and to attract new creative industries to the area.”

They state “the existing pub has a great character and is highly valued in the local area; however, it is too small to function as a commercially viable entity”. A rebuilt and expanded pub space is included in plans, with temporary relation to the double decker bus next door mooted.

The wider area has seen substantial change in recent years. Two developments are ongoing in the near area, including the Tidemill site approved in 2017.

Upon completion more than 200 homes will be built:

Directly opposite the Bird’s Nest is a 56-home development: 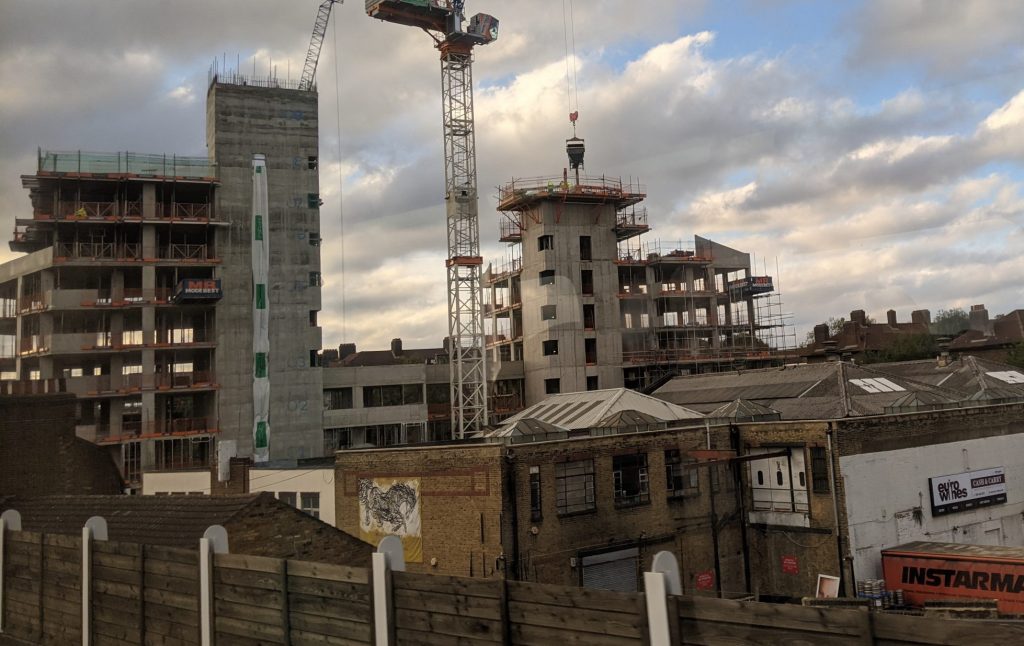 Further north along Creekside there are plans for a tower next to Trinity Laban:

Artworks Creekside are behind the proposal, and state they will work with houseboat owners behind the pub.

The level of development in the area ensures an upgrade to public realm is much needed. A dual carriageway and street clutter dominate the current space: 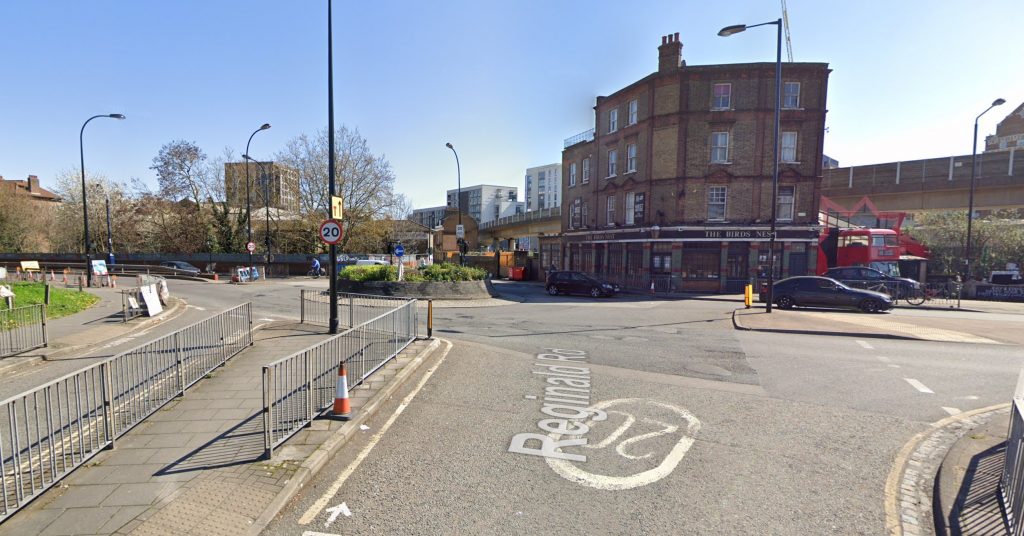 Extensive road closures for the Tideway Tunnel are in place to the north alongside HGVs which may render improvements works in the near term unlikely, but beyond that the influx of development and pedestrian footfall ensures the current space needs improving. 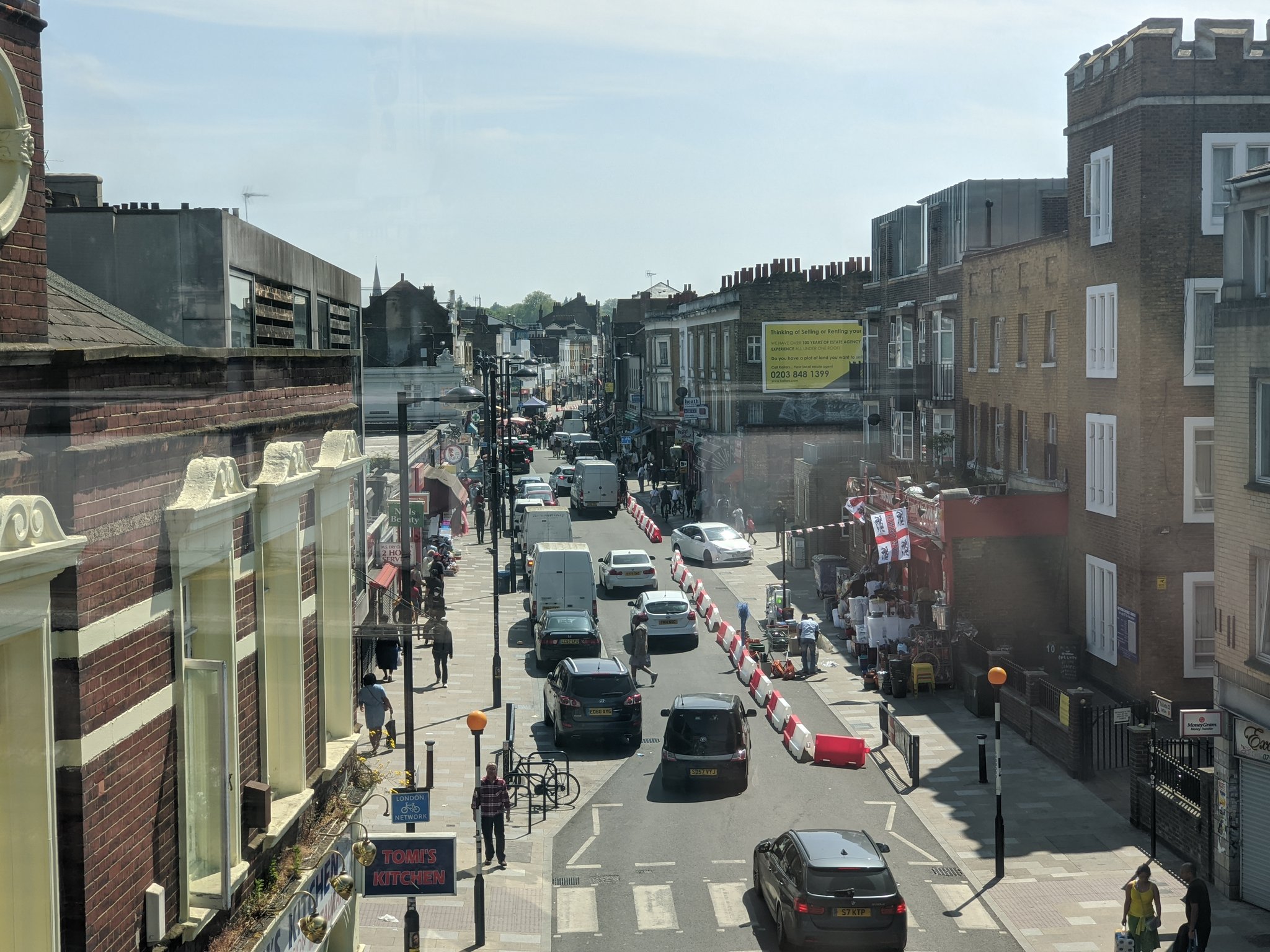 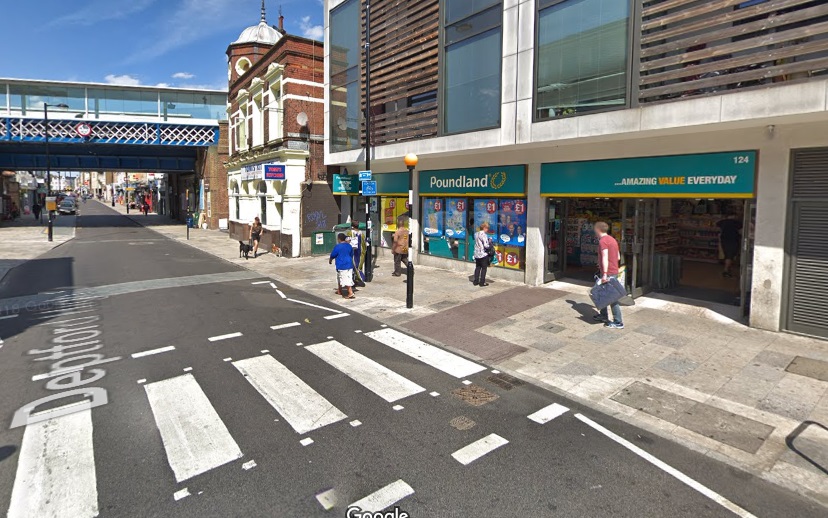 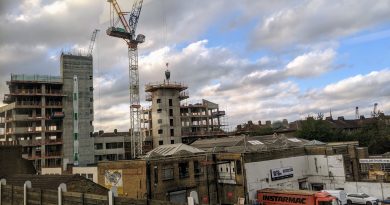