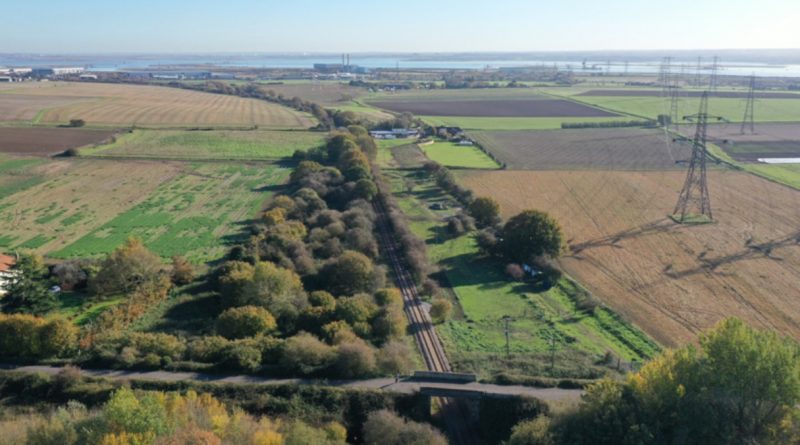 Proposals for a new passenger railway in Kent to serve thousands of new homes alongside a new station on the Grain branch line on Isle of Hoo have seen reductions in scope since January 2021.

The line currently exists but is freight only. Passenger services ceased in the 1960s. 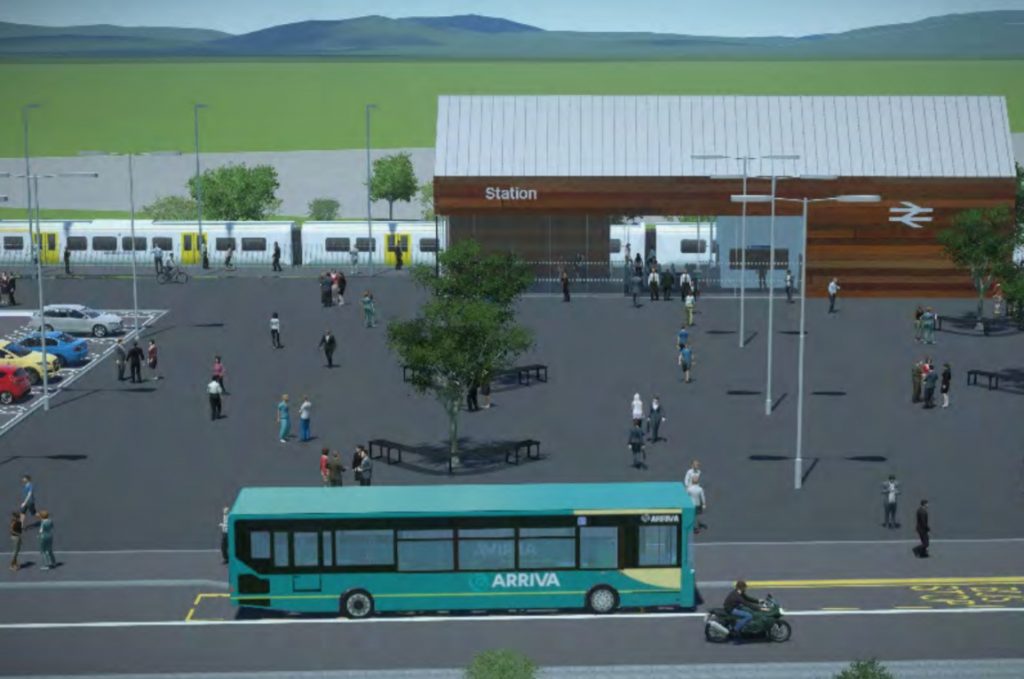 In January 2021, plans were for two trains per hour all-day using electrified trains with the consultation stating:

“A rail passenger service to Hoo will be electrified using 3rd rail electrification to provide compatibility with the main line, increase the number of trains on the line, and their speed”.

Not any more. The new consultation states: “The DC electrification required for a 12-car service has been discounted and a new option is being explored.”

The consultation is looking at four options, with a July 2021 update only mentioning two trains per hour during peak times and using battery technology instead of an electrified line which rules out the use of any existing passenger trains and could push back the project. 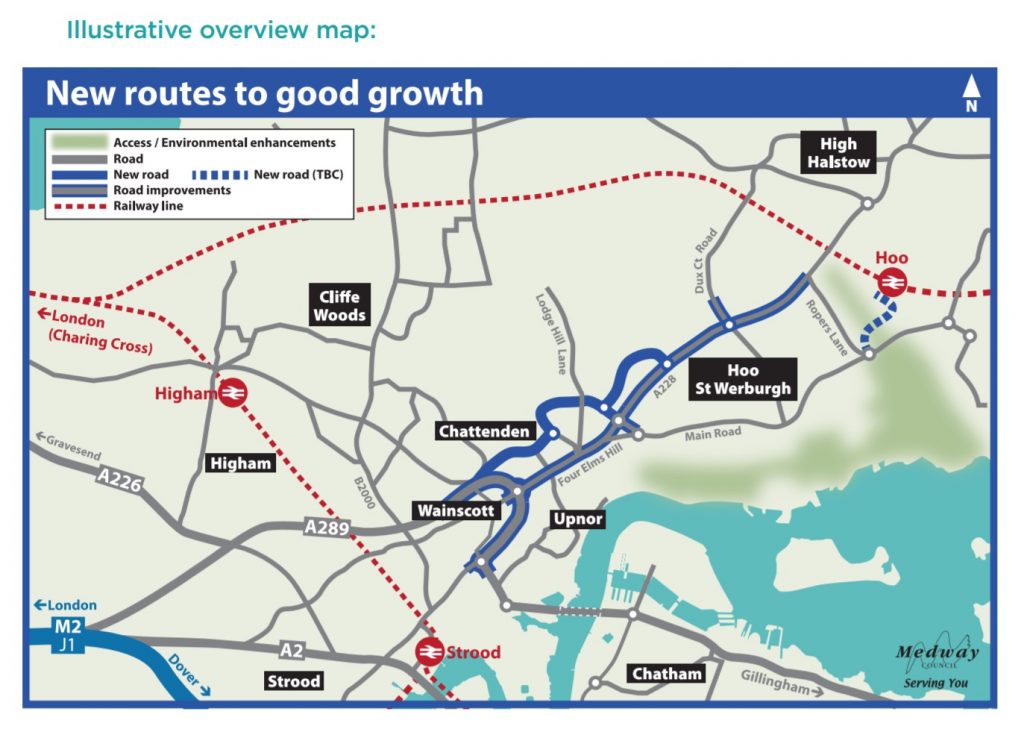 Despite electrification being a tried and tested method for cleaner and faster trains, the Department for Transport regularly blocks attempts to electrify lines and instead pushes alternatives which are less established technology and not the easiest to implement.

Third rail electrification has also long been opposed by some which has ensured polluting diesel trains continue. The Uckfield line is one such example.

The new consultation states new third rail is too expensive but offers no costings to back that up.

One obvious problem with this decision is that Southeastern have no trains that can run beyond electrified track, and if the plan is still to run trains through to London they’d need hybrids to run on electrified track for most of the journey before switching to batteries at the end adding complexity. That means expensive work on existing trains (very unlikely) or ordering new trains.

Given there’s no plan for any new trains to replace the vast majority of Networkers – let alone hybrids – how this will work remains to be seen. All newer stock is third rail only.

Equipping hybrid technology on an entire new fleet would be a huge waste of money and energy (new trains would be heavier as they’d lug the batteries along electrified lines for 95 per cent of the journey adding to energy draw from the grid) so do they have a bespoke small fleet?

It’s possible a shuttle will be used due to not wanting to electrify just a few miles of single line track. Forcing a change on users will also remove the appeal of a single train into London.

Options for a shuttle include:

The key infrastructure change that would be required at the Gravesend station to facilitate this service is the introduction of an additional track crossover to allow the service to use both platforms 1 and 2.

The Northfleet option requires the construction of a dedicated platform at the station and allows for greater flexibility in providing the service.

Option 3 placed the dedicated platform to the west adjacent to Station Road and Railway Street.

The updated plan mentions a possible lack of demand for rail when it mentions low service levels, though the design renders for the station show almost no housing out of 12,000 within walking distance.

Around 12,000 homes are likely to be built and funding was announced for transport projects, covering:

Another cut is a direct link to Medway towns. It states: “The Medway Curve was originally considered as a way of connecting the Freight line to the North Kent Line, and would enable trains to run between Hoo and the Medway stations. It was removed when further studies by Network Rail identified that the numbers of passengers likely to use this new line are likely to be insufficient to justify the operational subsidy required from the council to the train operator.”

Of course ensuring residents cannot quickly walk to a station is likely to hamper demand.

The new station is heavily centred around car use, with 300 parking spaces and apparently few homes within walking distance.

Most who live within walking distance of a station may think this is ridiculous. Yours truly has lived near a number of stations in different areas (inner London and suburban, London and outside) and it’s a big factor in deciding to use rail.

A sure-fire was to lessen demand from the get-go and encourage people to drive. They mention buses but really, is anyone going to use an expensive Arriva non-regulated bus to reach a station with such low frequencies which then requires another change down the line and no direct link to Medway or London? This all appears geared up to ensure it’s not a success.

It wouldn’t surprise now if if no passenger rail ever materialises. So far the cuts have been substantial from the first consultation.

Once again it doesn’t paint a good picture of the country’s ability with infrastructure when we have a line that already exists and yet still cannot provide electrification to provide clean, regular trains for 12,000 new homes and 25,000+ new residents.

You can read the new consultation document here. 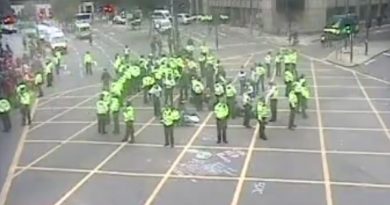 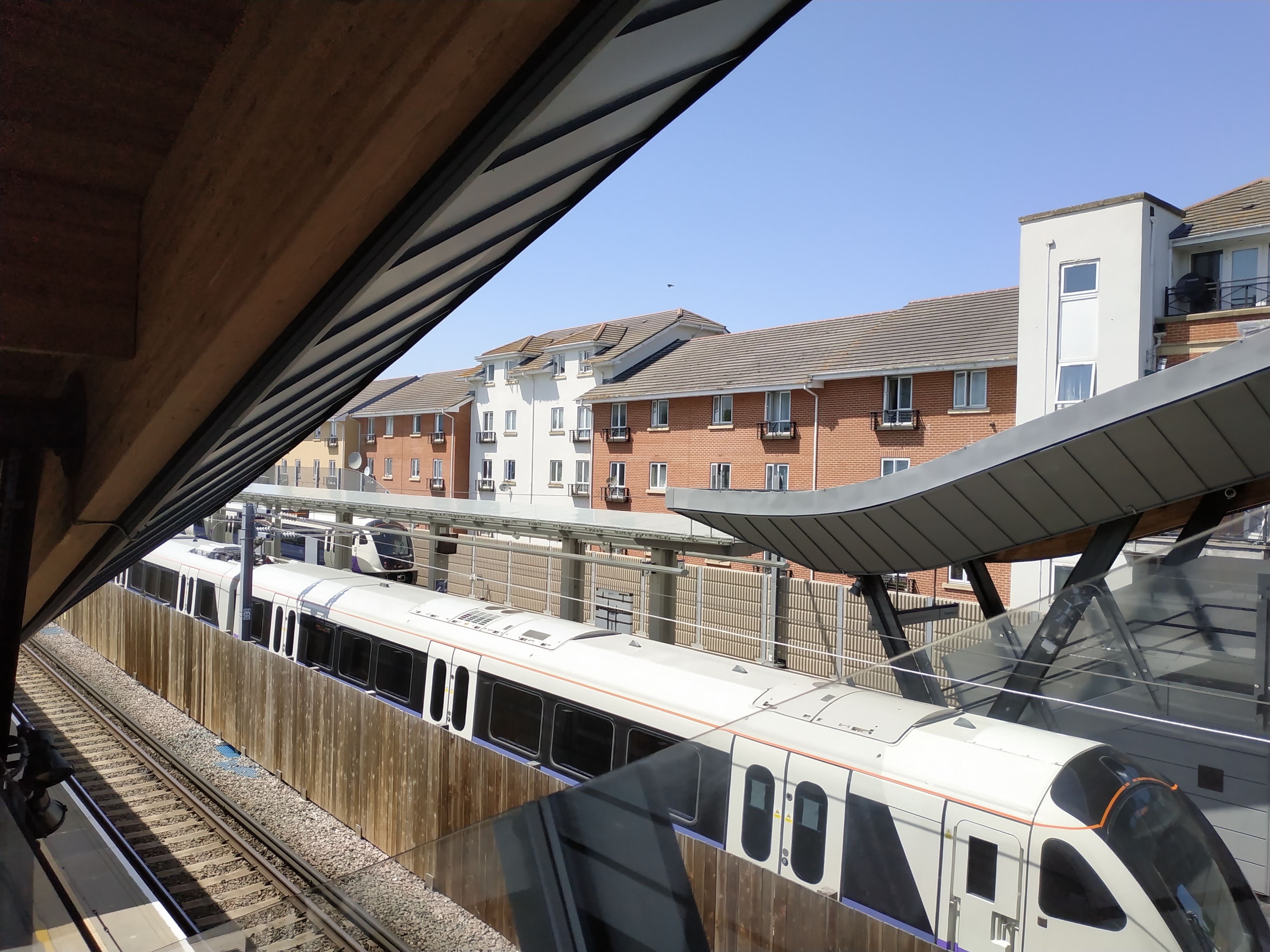 Crossrail will definitely not start in 2020 as costs rise further