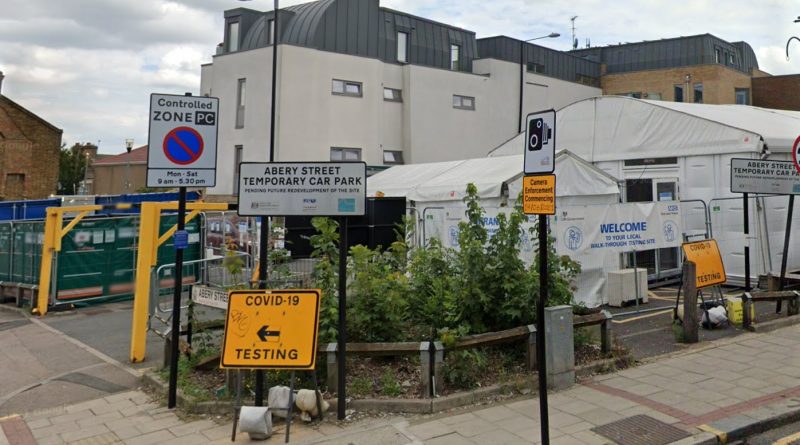 Walk-in test site in Plumstead. This is NOT where the case was confirmed.

The first cases of the Omicron variant have been confirmed over the weekend in Greenwich borough.

If you need access to testing centres locally check:https://t.co/iLWc4yJzZL pic.twitter.com/sDq9Kyl8A5

Most confirmed cases now being reported follow a person becoming infected around a week ago, so further spread is likely.

Test centres can be found here. There are five in the borough:

You can also book your booster here.

It’s key to test alongside booking and attending third booster jabs for those that have had their first two longer than three months in the past.

Greenwich is lagging someway behind the national average for vaccination, with only 62.5 per cent of people having had two jabs.

Nationally that figure is 81 per cent.

Information on pop up clinics can also be found here.

There are also programs to door knock in certain parts of the borough to offer help and assistance. 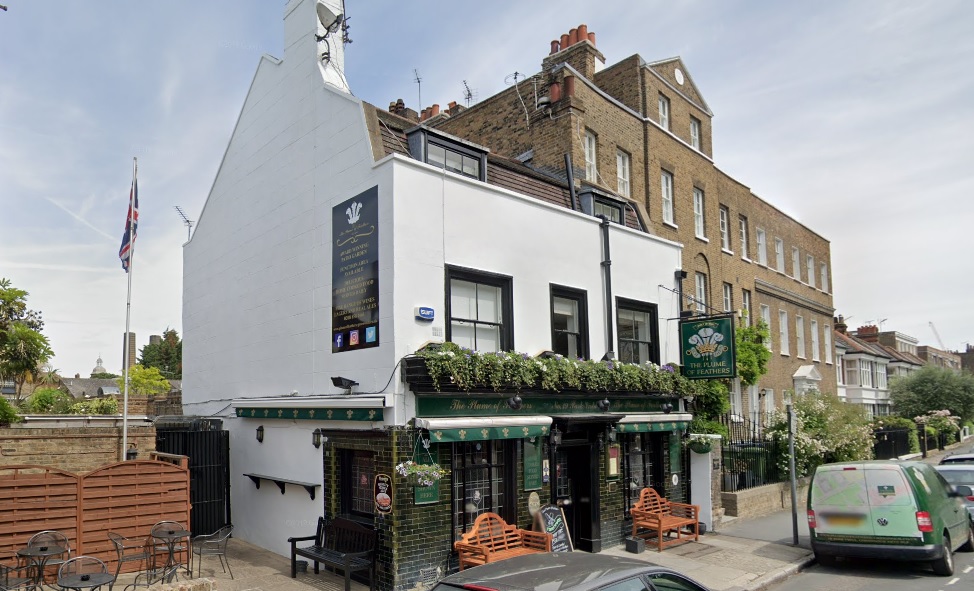