A murder investigation has been launched after a woman’s body was found near Kidbrooke Park Road this afternoon (Saturday 18 September).

Police were called to the area just after 5:30 pm after the discovery at a spot close to OneSpace centre on the other side of the road from the David Lloyd gym.

A man was arrested later this evening at a residential address in Lewisham.

Police have closed the road from a spot near Kidbrooke station with TfL bus routes 335, 178 and the B16 diverted.

Police are trying to identify the victim and state:

“A number of crime scenes are in place & enquiries are ongoing.

Eltham police tweeted this this evening:

“We will be holding a street briefing on 22/09/2021 outside Halton Court, Kidbrooke Village SE3.”

As yet no one time has been confirmed. 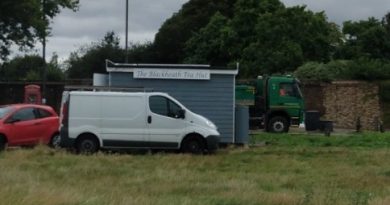 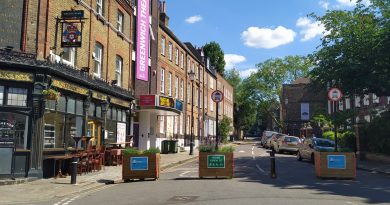 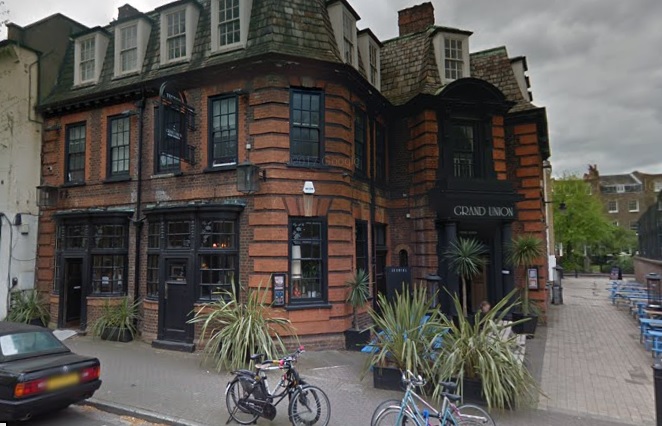