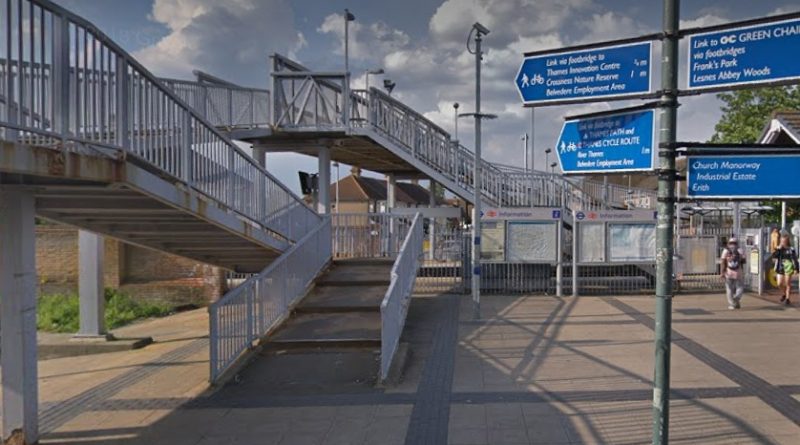 A man in his 40s has died after a stabbing near Belvedere station last night.

Police state they were called “at 22:13hrs on Saturday, 18 September, after a man was found injured outside Belvedere Railway Station.”

“Officers attended along with London Ambulance Service and found a critically injured man, believed to be aged in his 40s. Despite their efforts, he was pronounced dead at the scene.”

The station was closed and remains so this morning while police investigate.

A major emergency services presence has been reported and remains the case more than nine hours on.

⚠️ONGOING: The police still need to keep #Belvedere station closed so to continue their investigations in daylight.. You will be able to use London buses at no extra cost between Abbey Wood, Belvedere and Erith to help you complete your journey 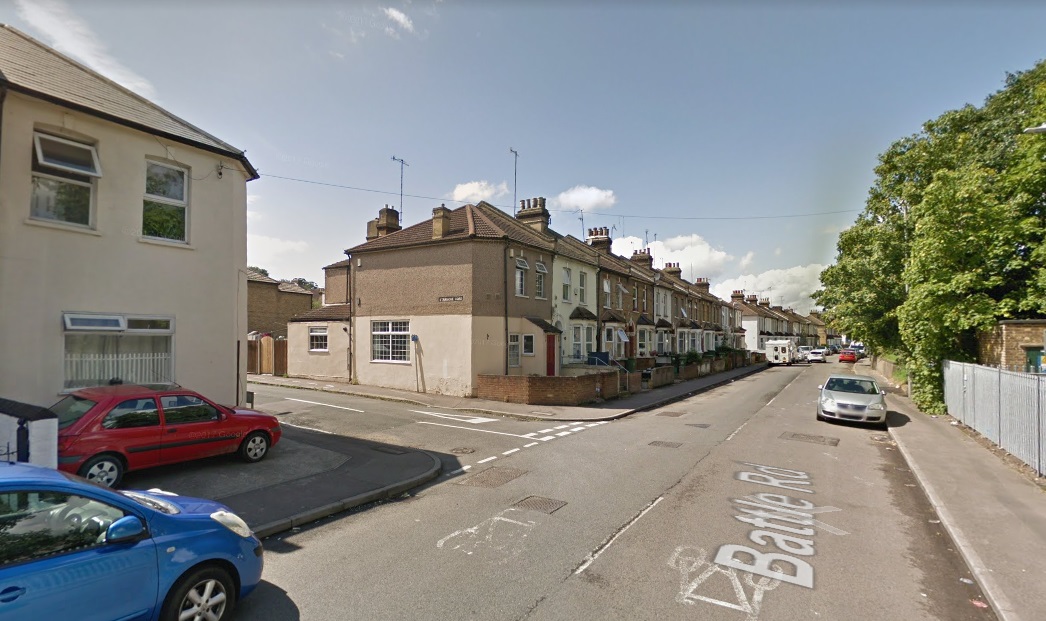 Reports of stabbing in Belvedere