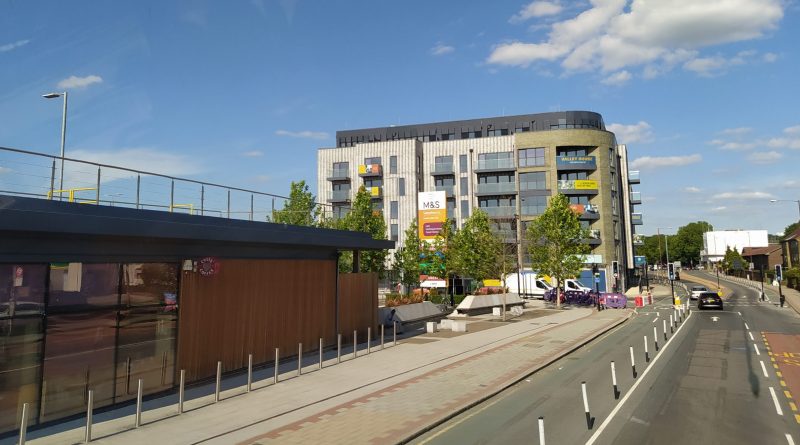 A block of flats in Charlton along Woolwich Road is finally nearing completion after an extremely long build.

Peabody’s block appeared to hit a number of problems – and even now the finish isn’t great with scaffolding removed.

Last November it was revealed that a two-bed flat was priced at high as £637,500.

Don’t raise an eyebrow; views of Sainsburys car park and a busy road come at a premium.

Peabody’s website gets the number of planned homes wrong locally. They state 5,000. It’ll be over 8,000.

If you enjoy the site, please consider donating via Patreon or Paypal. It’s a lot of work and unlike some other media like the News Shopper I get no public funds despite being in the hands of a multinational.

The block was originally supposed to be taller:

The block includes 73 flats in total. 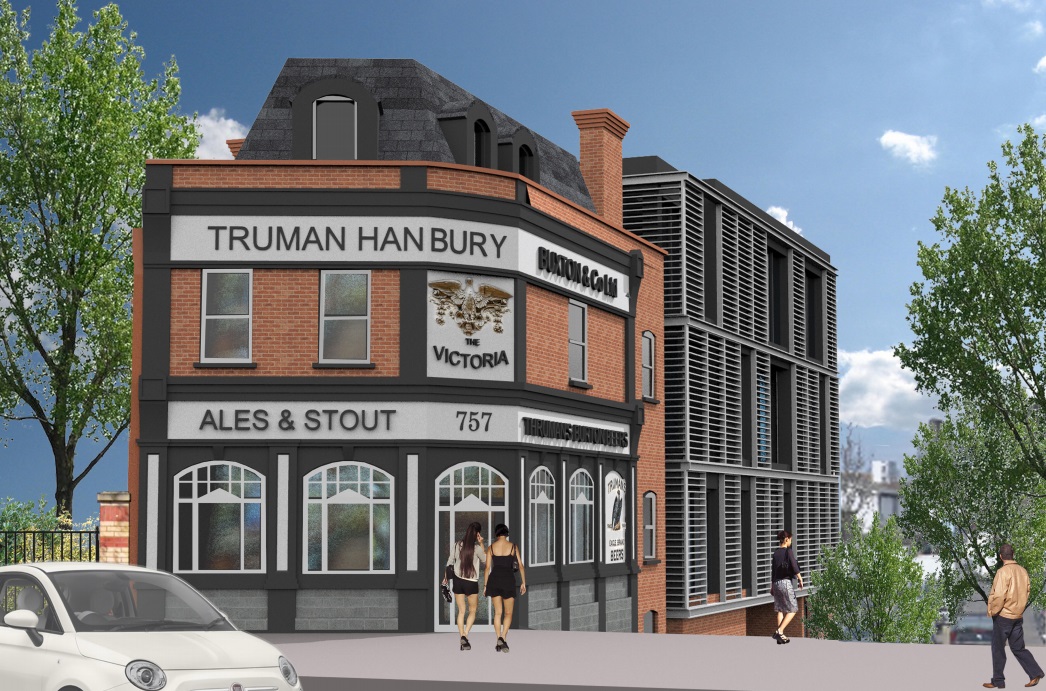